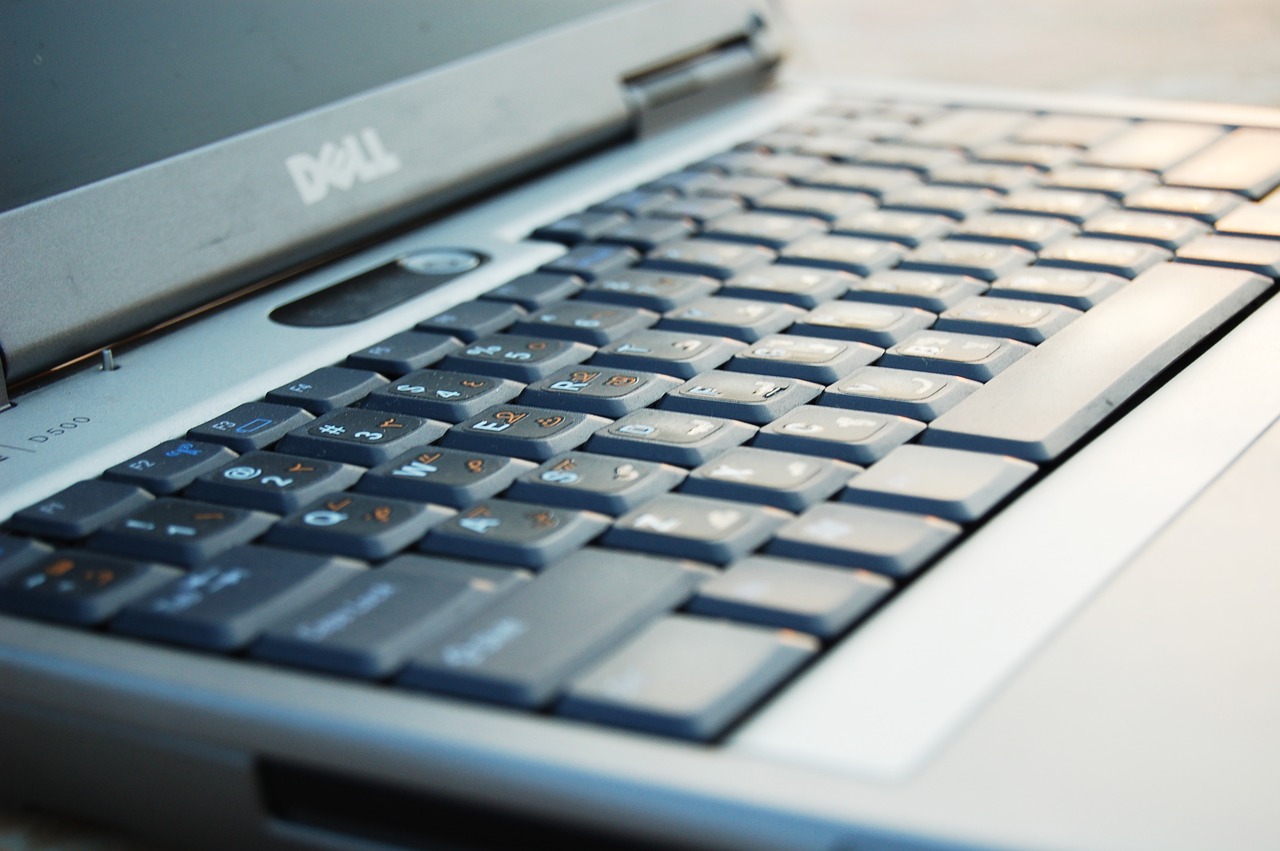 Dell Technologies has just shared its earnings for the first quarter of the running year. The computer hardware and chipmaker have shared very promising earnings for the respective quarter.

The reason behind the Success of the Recent Quarter

The executives at Dell Technologies have confirmed throughout the quarter, that they have continued recording a high/robust demand. Their segment for commercial PCs has also generated above-expectation earnings.

It would be an even more promising factor for the entire shareholder community knowing that all segments for Dell Technologies have performed really well.

Right after sharing the news, the stocks for Dell Technologies have experienced a 12% rise. The tech giant reportedly experienced a rise in the extended trading hours.

The Client Solutions Group segment for Dell Technologies has also recorded a 17% growth in this particular quarter. The particular sector was responsible for generating $15.6 billion worth of revenue.

Dell Technologies has also confirmed that it has recorded a significant rise in its recurring revenue, which is at $5.3 billion, jumping by 15%.

Commentary by the Management

Tom Sweet, the CFO at Dell Technologies commented on the recent performance of Dell Technologies. He stated that they have worked really hard in building up a strong growth strategy. By strictly implementing the strategy, they have successfully increased the cash flow.

Looking at the performance of Dell Technologies, the analysts at Raymond James have reiterated the buy rating for its stocks. Previously, they had set the price target for Dell Technologies to $57, which has been upgraded to $58.

The Wall Street analysts have also upgraded the stock status for Dell Technologies. Based on the recent changes and upgrades, it is being proposed Dell Technologies may experience a 21.61% stock price rise in the running quarter.

Novavax Stocks Plummet by 19% Citing a Miss on Revenues and Earnings
Previous ArticleUSD/JPY Track Slow Yield at a Monthly Low Point beneath the 128.00 Mark
Next ArticleUSD/JPY Fall to a Week’s Low Point, Farther Under 128.00 Benchmarks While Stock Markets Slide