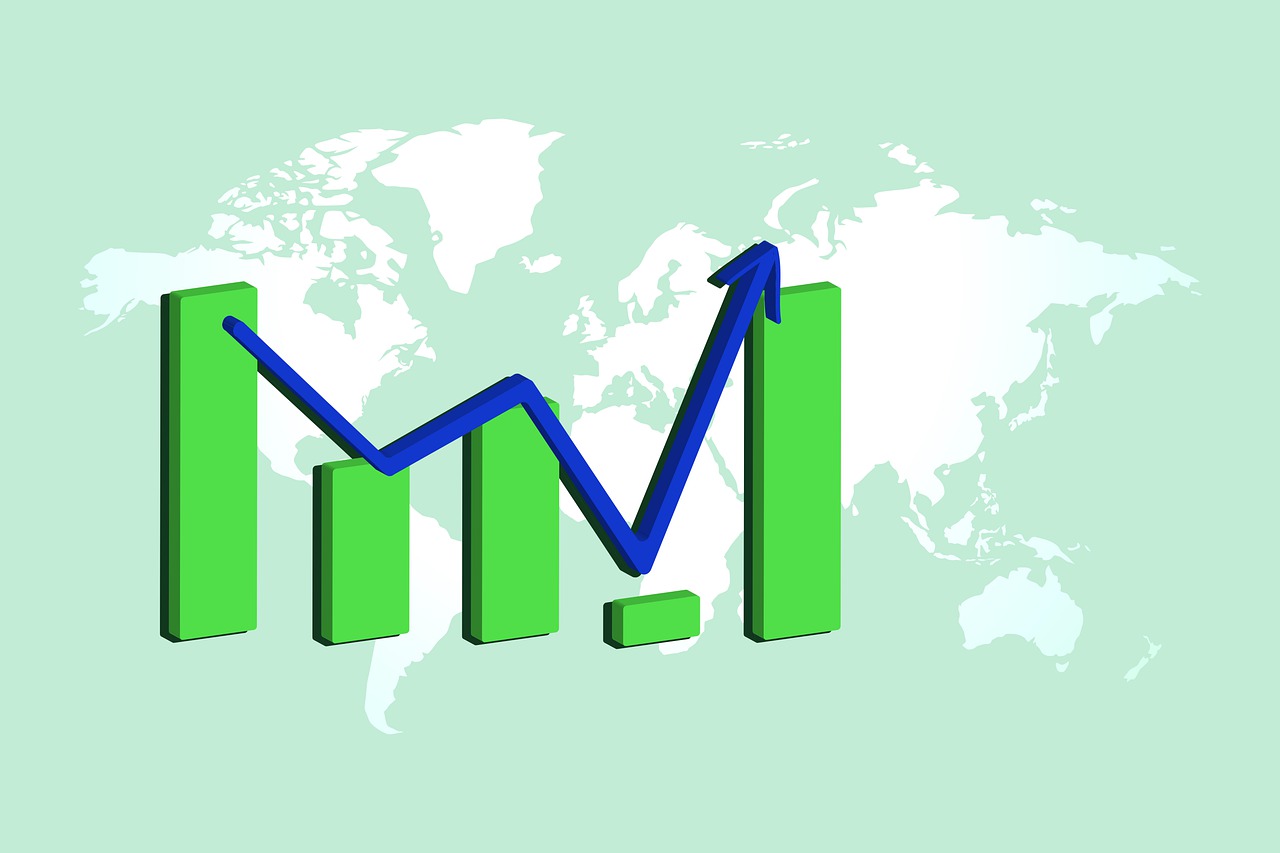 On Thursday, European shares hit their lowest in the session after the European Central Bank (ECB) hinted that there may be a higher hike in interest rates in September. In its policy meeting, the central bank reduced growth expectations and increased its inflation forecast for the year. The STXX 600 euro zone index had managed to recover from all of its session losses when the central bank had decided not to change the benchmark interest rate. However, it ended up reversing its course on the news of an aggressive rate hike in September and dropped 1.4%.

Bank to Increase Its Interest Rate

There was a more than 1% decline recorded in all major European bourses with the MIB in Italy dropping by almost 2%. The announcements from the ECB stated that from July 1st, its long-running asset repurchasing program would come to an end and next month would see the bank increase its interest rate by 25 basis points, making it the first increase in almost a decade. It also said that September could see the bank increase the interest rates by a much bigger margin. Market strategists said that this was a caveat because it would enable the bank to assess the market inflation by September and then make a decision accordingly.

This means that the ECB has indeed taken a more hawkish stance because they are putting more weight on what the projections would be like in three months. According to the ECB, they expect to have the inflation to be around 6.8% this year, which is significantly higher than the 5.1% that had been predicted back in March. Likewise, it is a great deal more than the target inflation of 2%, while the economic growth for the year, which had previously been forecasted at 3.7% was cut down to 2.8%.

There was a decline in the bank index of the region to session lows before it made a recovery. The last drop was recorded at 0.2%. Market analysts said that a rate hike would potentially be a good move for banking stocks in Europe, but other sectors would be weighed down by it. However, they added that the impact of the interest rates is not as significant as that of the energy access that Europe has. Investors have now shifted their focus towards the US inflation numbers, which are due for release on Friday. The US Federal Reserve is also scheduled for a meeting next week.

They are expected to hike up the interest rate by almost 50 basis points this month and the next as well before they take a pause to check the numbers. But, there is a greater possibility that they would continue hiking up the rates. Europe mostly saw broad-based losses, with miners, health care, and industrial stocks weighing down the most. Christine Lagarde, the President of the ECB, said that new instruments could be deployed by the bank for addressing fragmentation if required, but this could widen the yield spreads and this puts the monetary policy transmission at risk.