DeFi Platforms and Smart Contracts Suffering during the Crypto Downturn 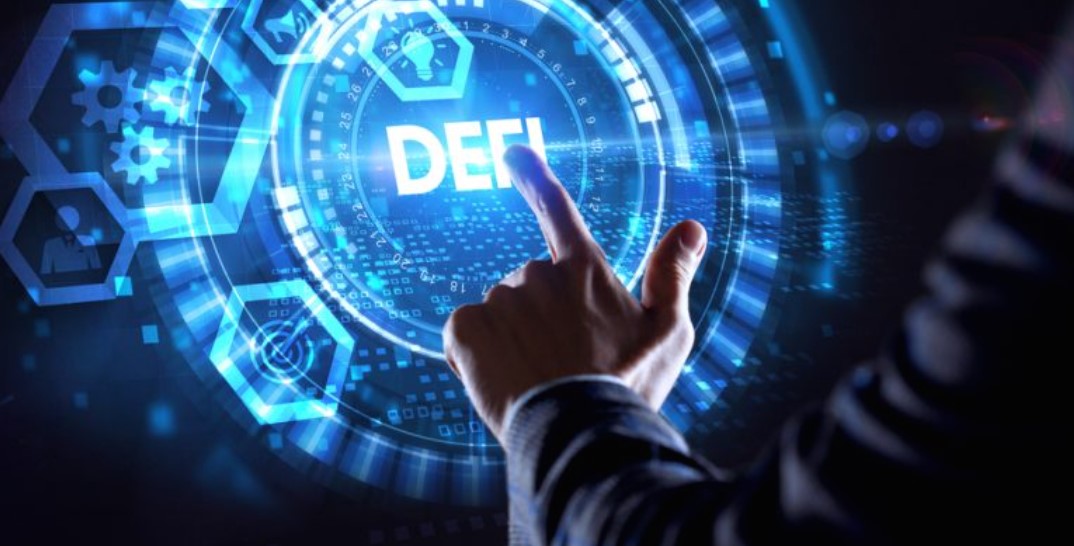 There is no doubt that the crypto economy has been dealt a severe blow this year, as its market capitalization has gone below the $1.2 trillion mark against the US dollar. However, it appears that the toughest blow has been delivered to the decentralized finance (DeFi) space, as well as the smart contract tokens. Since May 18th, there has been a 7.96% decline in the total value locked in various decentralized finance protocols. The total value is now around $104 billion. As far as smart contract tokens are concerned, they have recorded a loss in value of about 8.2% in the last 24 hours alone.

Since the implosion of the TerraUSDstablecoin and the LUNA token, the decentralized finance (DeFi) space has become rather stagnant. The metrics indicate that on May 18th, which was roughly 24 days ago, the total value locked (TVL) in decentralized finance had been around a whopping $113 billion.

However, this value has declined since then by almost 7.96% because it is now at $104 billion, as stated above. The metrics for the last 30 days show that of the top five decentralized finance protocols in terms of total value locked, there has been a drop in four of them. In terms of total value locked, the top position in the market belongs to Makerdao, as it has about $8.82 billion. But, the last 30 days have seen its TVL drop by 13.23%.

Some other DeFi protocols that also shed their value included Lido, Aave and Curve and their TVLs declined between 7.21% and 19.74% in the last month. Uniswap, on the other hand, actually managed to gain 1.92% during the same time period. The biggest loser was Nord Finance, as there was a 71% drop in its TVL last month.

The top chain in DeFi is currently Ethereum, which has a TVL of about $63.3 billion. The money that is currently held in protocols based on the Ethereumblockchainaccount for 60.97% of the total value that is locked in DeFi today. The second-largest chain is Binance Smart Chain (BSC), as its TVL is around $7.78 billion. The third-largest is Tron and its TVL is $5.95 billion.

Last week saw the smart contract tokens also suffer losses in their value, with the exception of Cardano(ADA). There was a 12.4% drop recorded in Ether (ETH), while 7.9% decline was seen in Binance Coin (BNB). A 9.1% drop in Solana was recorded, while Polkadot fell by 12.1%. In contrast, there was a 1.6% gain recorded in Cardano (ADA).

The leading smart contract platform tokens collectively in terms of market capitalization are about $327 billion. Chainlink(LINK) was the primary gainer in the last week, as it also managed to record gains like Cardano and climbed against the US dollar by 8%. In the last seven days, the majority of the smart contract tokens have recorded losses between 2% and 30%.

SushiSwap Achieves Visibility, While Uniswap Lose 23% in a Week