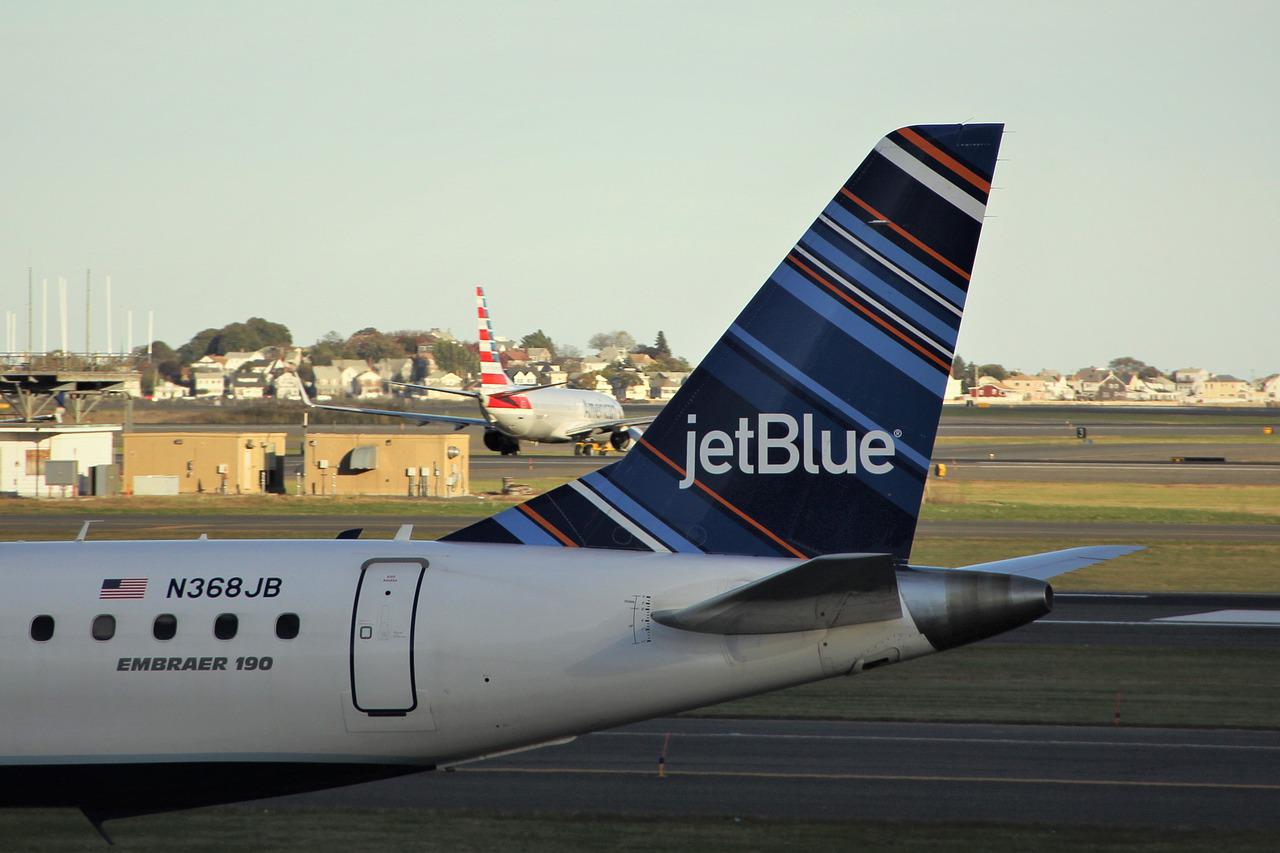 It was the beginning of May when news started floating about Spirit Airlines considering a bid from JetBlue Airways for an acquisition deal. The news had angered many Spirit Airlines’ investors, which was reflected in the stock price plummet.

Why does JetBlue Airways want to Buy Spirit Airlines?

The JetBlue Airways executives told the sources that they are eager to increase their air fleet. As per them, Spirit Airlines has exactly what they want and this is the reason why they made a huge bidding offer.

Spirit Airlines has a huge fleet of planes categorized as “Airbuses”. On top of that, Spirit Airlines has some of the most well-trained and experienced pilots. With these factors combined, they are confident they will be able to give a strong challenge to the top airline companies in the United States.

Frontier Airlines is the Problem for JetBlue Airways

According to Spirit Airlines’ executives, they are more interested in the idea of going for a merger with Frontier Airlines. With them, they have a higher chance of competing with the major US-based airline companies.

They have been working with Frontier Airlines for a longer period of time. For them, it is a confirmation of true reliability and trust between the two airlines that Frontier Airlines wants to go for a merger. They could have made an offer for the acquisition but they did it the other way.

On Friday, Spirit Airlines’ shares closed their trade for the week at $16.98. For Spirit Airlines, the $33 per share offer was more than they could ask for. However, Spirit Airlines rejected the offer and now, JetBlue Airways’ executives have approached the Spirit shareholders directly.

They have offered them $30 per share and have even encouraged the shareholders to not let the deal with Frontier go successfully. As per JetBlue, Spirit Airlines can negotiate with them if they want but their offer is now $30 per share.

Reports of Western Digital’s Merger Help its Share Prices Grow
Previous ArticleAmidst a Downtrend, Norway Aims to Help Form a Rally around Bitcoin
Next ArticleAUD/USD Gropes for Direction, Consolidating Over 0.7000 Benchmarks as USD Gets Stronger