Amidst a Downtrend, Norway Aims to Help Form a Rally around Bitcoin 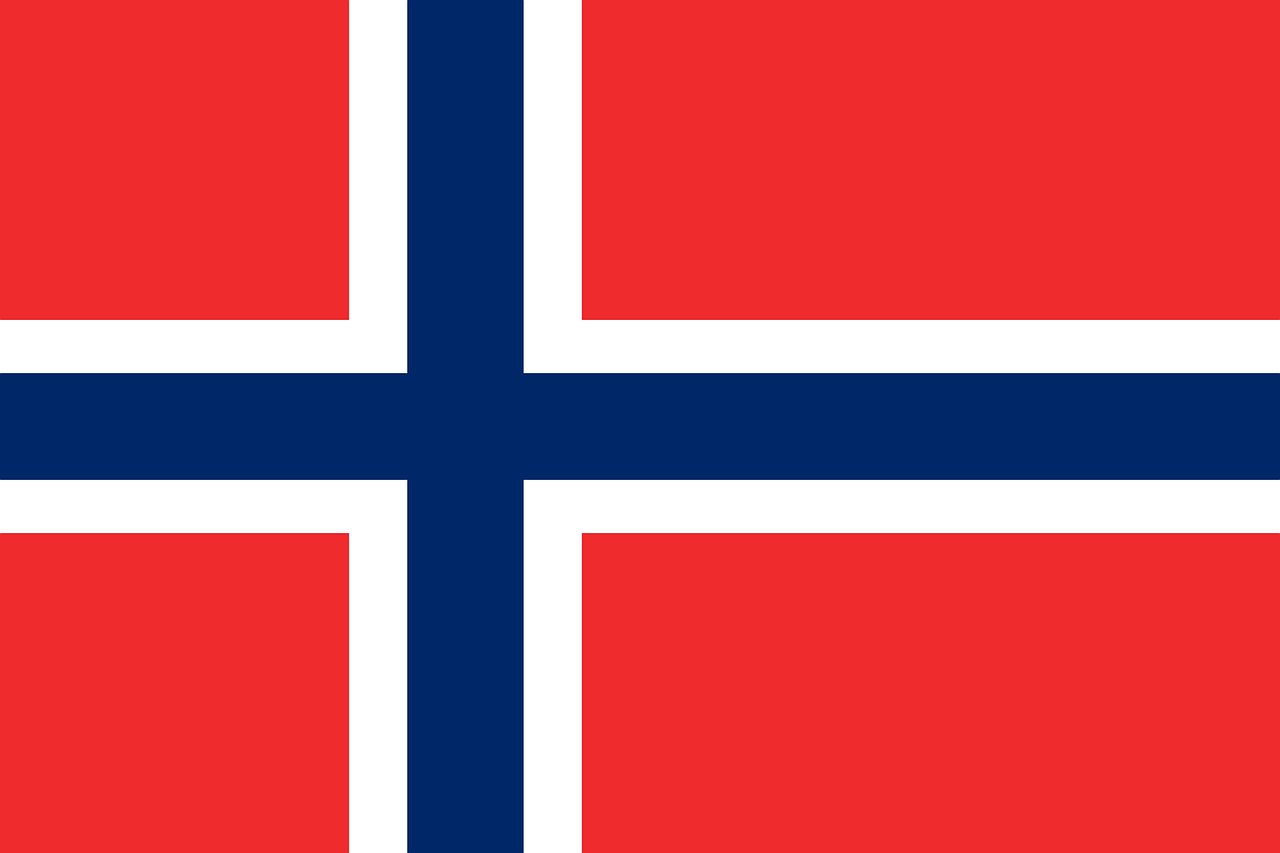 For almost a week, the entire cryptocurrency industry is covered with bearish clouds. While all digital assets within the crypto-verse experienced the downtrend, the demise was really high for the major ones.

Unfortunately, Bitcoin’s global demand and recognition were not able to save it from the recent downtrend. The Bitcoin market witnessed a great plunge, so much so that until May 12, its market capitalization was slashed by more than half its AHT valuation.

Bitcoin’s price is currently impacted by many factors. One of which is the de-pegging of Terra USD (UST). On May 10, UST’s price plummeted more than 70% due to a problem with the algorithm responsible for balancing the stablecoin.

The problem has still persisted and the creators of UST are trying to deal with the problem. Due to the stablecoin mishap, investors started withdrawing their investments in UST, LUNA, and even Bitcoin.

The next factor is the ongoing conflict between Russia and Ukraine. Both countries are known for being among the largest Bitcoin miners, especially, Ukraine, which is the third-largest Bitcoin miner. Major cities in Ukraine are being attacked by the Russian forces, resulting in major blackouts, and supply chain disruptions. Due to that, the mining operations in Ukraine are badly impacted, thus, causing a dip in Bitcoin’s price.

Norway Comes in As a Positive Factor

While many factors are working against Bitcoin, Norway may offer a positive factor for Bitcoin. For a while, the mining of Bitcoin was a huge concern in Norway. The issue had gained so much attention that the matter was discussed at the Norwegian parliament.

On Tuesday, the vast majority of the parliamentarians voted in favor of mining Bitcoin. Following the passing, Norway will be able to mine Bitcoin on a larger scale. Up until now, Norway is responsible for mining 1% of the total Bitcoin in the entire world.

Now that Bitcoin mining has been legalized in Norway, the country will be using its renewable energy sources to mine as much Bitcoin as possible.

This would definitely increase the hash rate for Bitcoin as well as the demand for digital assets. With another country putting its trust in Bitcoin, more investors would want to invest in Bitcoin. This could boost the price of Bitcoin in near future.