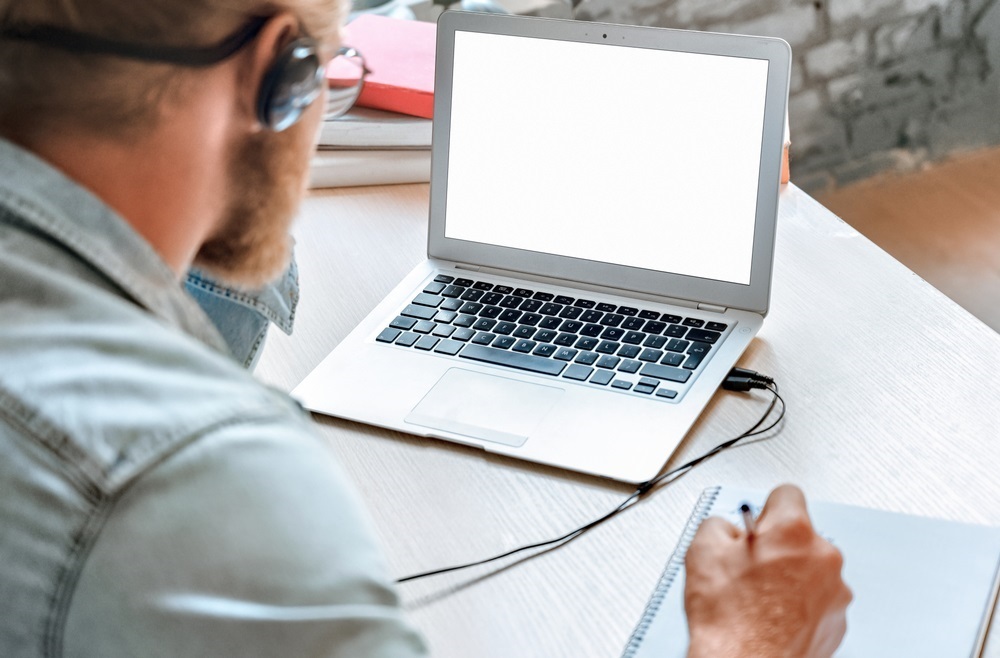 When it comes to companies making stock price movements in the latest trends, the latest company is Southwest Airlines. The airline company has experienced a 2.2% fall in share prices in premarket trading. This happened because of the airline company’s cancellation of several flights. The data provided by Southwest Airlines has revealed that a total of 1,800 flights were canceled during the last weekend. The company revealed that the cancellations were due to staff shortages, air traffic control issues, and bad weather. The company has protested against the speculations made by the analysts with relation to protests carried out by employees of different airline companies.

Several airline companies had to proceed with canceling several flights, which was due to staff shortages. The staff shortages were caused due to protests from employees against the mandate of the COVID-19 vaccine.

Next in line is SoFi Technologies that has experienced a positive increase in share prices. The data shows that in the premarket trading, the share prices for SoFi Technologies have experienced a 3.1% rise. This is because of the investment banking giant “Morgan Stanley” taking interest in the shares of the fintech company. The sources reveal that Morgan Stanley has upgraded the status of the fintech company to “overweight”. The investment banking giant has announced that SoFi Technologies has been gaining vast growth and revenue in the recent quarters. The company’s performance has been recording a positive trend.