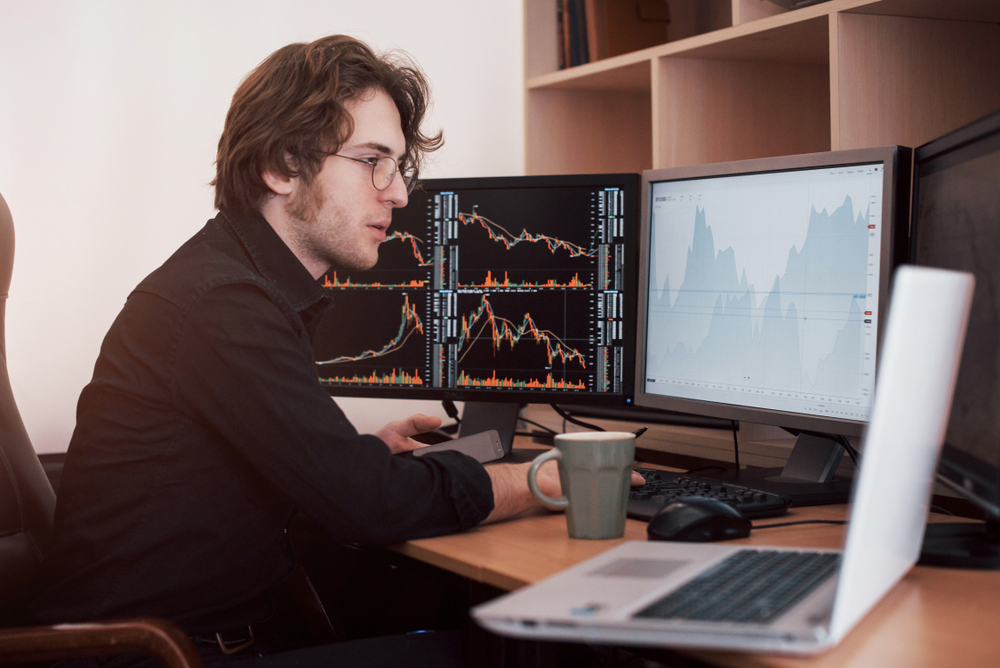 The stock prices for Delta Air Lines reportedly surged by 6.2% in the premarket trading. The share prices for the airline company rose after it announced that it has started recording high profits in the running quarter.

In the previous quarters, Delta Air Lines was just trying to cover the losses it had incurred. As the traveling is becoming consistent with no travel bans being implemented for several months, airline companies are now recording a rise in profits.

American Airlines has also reported a successful fiscal first quarter. On top of that, the airline company has made the same claim as Delta Air Lines about the profits coming back after a long time. Since the announcement, the share prices for American Airlines have soared by 10.6%.

The share prices for Southwest Airlines have also experienced a 7.5% elevation in the premarket trading. Southwest’s share prices surged due to the same reason as Delta and American Airlines. The company has also recorded a rise in its profits in the running quarter. As for the past quarter, the company reported the loss it recorded as lower than the estimations.

John Rainey will be leaving PayPal Holdings and joining Walmart. He will be replacing Brett Biggs, who had been working at Walmart since 2015 as its chief financial officer. Since the announcement, the share prices for Walmart have experienced a 2.6% rise.

The date of John Rainey’s departure from PayPal Holdings and his joining at Walmart is yet to be confirmed. It is expected that the share prices for PayPal Holdings may dip even more.