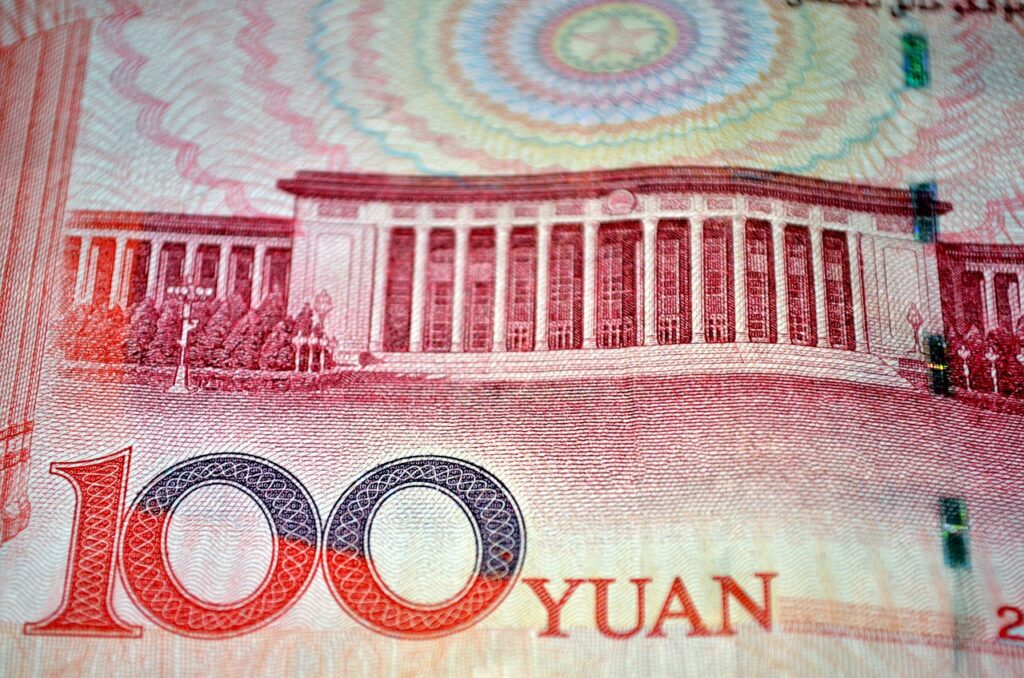 On Wednesday’s forex trading session, the trading value of the Chinese yuan ended up a deeper fall. Although China has to deal with many internal crises, it is the shortage of power that has caused the Chinese yuan to take fall.

Power supply has become a huge issue for China in recent months. This is because of China’s disconnections with countries such as Australia which was responsible for providing China with coal.

However, China has decided to become a carbon-free country and it has been taking necessary measures to cut itself from sources producing carbon.

As China was producing an abundance of power through coal, things are taking a bad turn for the country with the second-largest economy in the world.

China is now facing alarmingly dangerous power shortage issues and therefore, China’s economy is taking a huge impact from that.

Chinese Yuan is losing its Value

Due to the extreme power supply shortage issues, the economy is negatively impacted causing the Chinese yuan to move in the south direction.

The situation in Sichuan has dealt a huge blow to the power supply concerns in China. In recent days, Sichuan has started facing major power shortage issues.

Sichuan is known for being a major industrial zone in China and if it continues facing power supply shortages, then it would make matters even worse.

The Chinese economy will suffer tremendously from the entire situation. Adding to the Chinese worries is the Federal Reserve of the United States.

The Feds’ decision to keep the interest hike rates in line with the plan is another bad news for the Asian market.

This would eventually increase the value of the USD versus the Chinese yuan and the rest of the Asian currencies.

The latest forex market data shows that the value of the Chines yuan has dipped 0.4% against the USD and it is now at 6.8612.

Apart from the power supply shortages, another major negative factor is the re-emergence of COVID-19 cases in China. It has literally shut down the entire country’s business and technology sector.

Performance of other Asian Currencies

The Asian index shows that the value of JPY has dropped by 0.1% versus the dollar. Then comes the Taiwanese dollar and the Singapore dollar which have lost 0.2% each against the USD.

Hang Seng Index of Hong Kong Experienced an Over 2% Dip

Digital Securities Exchange ADDX Secures A $200M Deal To Bring Cryptocurrencies To Chinese Investors
Previous ArticleA Week after Cutting Key Rates, China Has Trimmed Lending Rates Yet Again
Next ArticleKeyFi Has Been Countersued by Celsius for Incompetence and Deceit