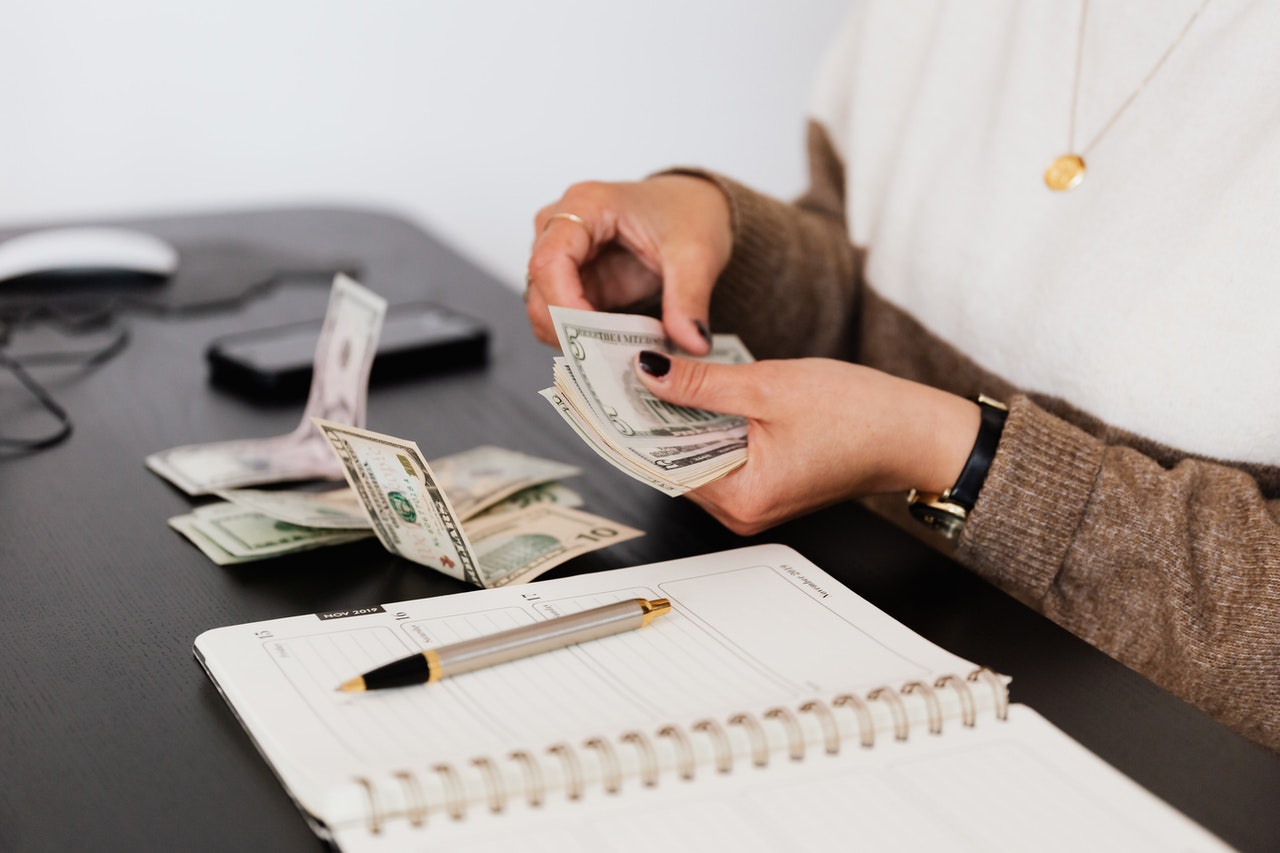 On Wednesday, risk-sensitive currencies, such as the Chinese yuan and Australian dollar, jumped whereas there was slight easing in the safe-haven yen, after the announcement by Evergrande’s, China’s No.2 property developer. The property giant allayed immediate concerns of default after announcing a negotiation with bondholders for making a yuan coupon payment. However, some of the excitement fizzled, after traders realized that it wasn’t clear if the developer would be able to pay the coupon due on Thursday on it offshore dollar bonds. The Australian dollar gained by as much as 0.49% before it had to give up part of its gains.

It was 0.2% up on the day, whereas the yen had weakened by the same value to the dollar. It didn’t show many reactions to the decision of the Bank of Japan to keep the policy on hold. Market analysts said that risks assets were significantly calm, as the Chinese markets reopened after a four-day holiday and the People’s Bank of China made a cash injection into the banking system via reverse purchasing agreements. They added that Chinese equities had to deal with limited losses because of Evergrande’s announcement regarding the negotiation of interest payment for its bonds. Therefore, US stock futures were also pointing towards a positive open.

This resulted in the forex market experiencing risk-on moves, while commodity currencies gained against safe-havens. However, investors are still nervous about Evergrande, as the property developer missed interest payments to two of its largest bank creditors that were due on Monday. By midday trading, the dollar index had reached 93.188 in London, which meant that it wasn’t that far from its one-month high on Monday of 93.455. The euro didn’t budge at $1.1733 after it stabilized on Monday at a low of $1.1700. The common currency had dropped earlier to a low of 127.93 yen, as the cautious mood supported the safe-haven Japanese currency.

The Chinese yuan also firmed to 6.4654 per dollar, as it edged back from a low of 6.4878 on Monday. The US Federal Reserve is another main point of focus for the day, as it is expected to give greater hints about its future policy. This includes when it would begin tapering off its bond-buying and start increasing the interest rates. There are increasing expectations that if the incoming data holds up, the central bank would announce tapering off its bond-buying program in November.

The ‘dot-plot’ which highlights the rates and economic projections of policymakers could provide clues on when the Fed will increase interest rates from its current zero level. Analysts said that longer-dated US Treasury yields remain in a restricted range and expectations of Fed have also been in the neutral zone for weeks. This indicates that there are low chances of a surprise at the Fed meeting today and the chances of a hawkish scenario are also low. It is unlikely that the Fed will shift current expectations. If they do announce a scaling back, they would need to provide a timeline as well for avoiding a market upset.