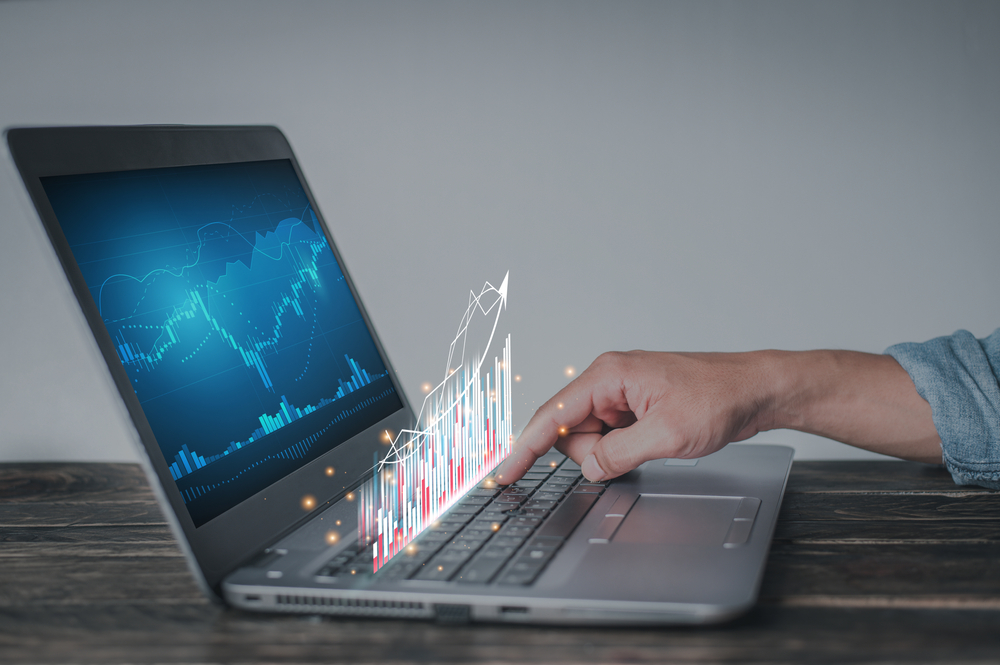 In the stock markets, the first company in China Evergrande Group that has experienced a huge drop in its share prices. The data shows that the stock prices for the company have experienced over a 10% drop. China Evergrande Group is a property giant in China that is currently trading through the Hong Kong Stock Exchange. As a result of the fall, the entire stock market in Asia is currently fearing future stock prices for the company. In the recent communication, the company has revealed that it is facing a difficult time in paying off its suppliers. Moreover, the company hinted that it may end up becoming a defaulter due to the debts.

Pfizer is the next company on the list that has experienced a 1% drop in its share prices on the premarket trading for Monday, September 20, 2021. The company recently announced that the vaccine for COVID had recently been introduced as effective and safe when used on children between the age of 5 and 11. While sharing the outcome of their tests, the company has revealed that it will be submitting its results for approval and will be accompanied by BioNTech. Still, the company ended up facing a drop in its share prices, which is quite unusual.

The next company on the list is Colgate-Palmolive that recently had its stock market status updated by Deutsche Bank. The status was reportedly changed by the investment firm on Sunday, September 19, 2021. The investment bank has reportedly changed the status of the company from “buy” to “hold”. According to the Deutsche Bank, the company is facing inflation difficulties where it is very much priced and things could become tougher for it soon.

The next entities are two major investment banking giants; Bank of American & JPMorgan. The data shows that the stock prices for both banks have experienced a downtrend. According to reports, the downtrend was observed following the decline in the yields of bonds. As a result of the slowdown fears, the Treasuries were fully occupied with investors who were seeking safety from the decline. As a result of the decline in bond yields, it is being feared that one of the largest sell-offs in the stock markets will be recorded in months. As a result of the fears, the share prices of JPMorgan Chase have experienced 2% and the Bank of America has also observed a 2% fall.

AstraZeneca is the next company on the list that has reported a 1% rise in share prices in the premarket trading. AstraZeneca is a pharmaceutical company based in the United Kingdom that made an announcement on Monday, September 20, 2021. According to the announcement, it has collected successful results from Enhertu testing, which is a breast cancer drug.

Virgin Galactic, Dell Technologies, and Many More Experience Highs/Lows with Stock Prices
Previous ArticleWorldline, SHOP.COM, And Seety Start Accepting Crypto As A Means Of Payment
Next ArticleRisk-Sensitive Currencies Up due to Evergrande and Dollar Anchored