on December 8, 2021in Cryptocurrency Trading, News 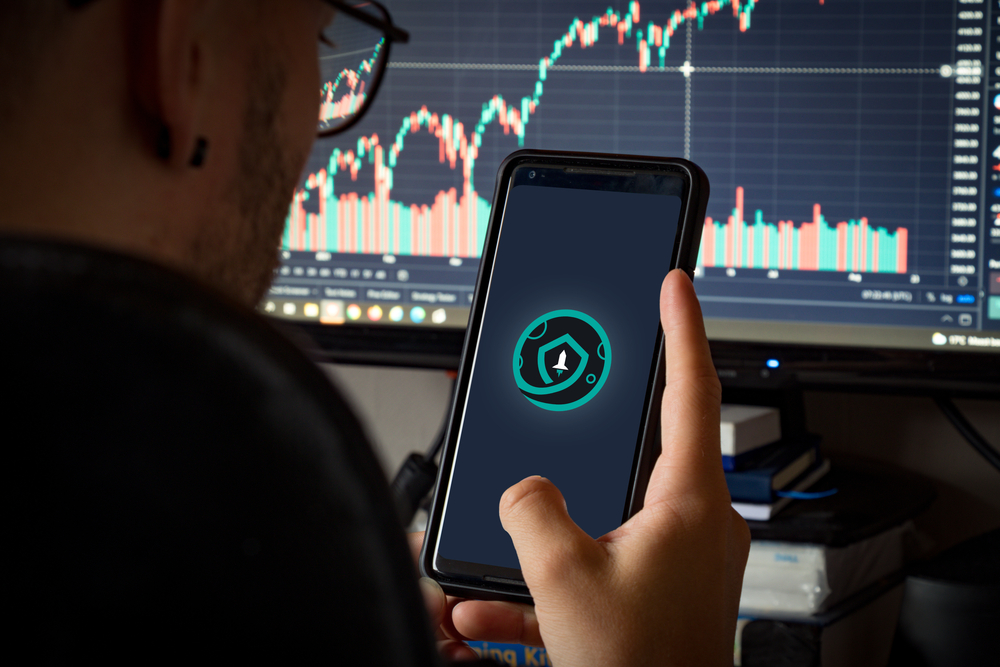 SAFEMOON price ailed to maintain high levels amid the market crash on 4 December. The downswings pushed the alt down, beneath a critical support barrier and inside the oversold region. That shows an upcoming bullish outlook.

The 4 December market downturn has SafeMoon dropping 63% of its price. That way, the alt sliced beneath the 28 September swing low of $0.00000104, gathering liquidity below the level. Meanwhile, the massive plummet and retracement act as a lucrative combination to catalyze upswings.

So far, SafeMoon’s price surged 103% to its current level, $0.00000165. For now, market players might expect the alt to extend higher highs, recovering its losses. Such actions will see the crypto tagging the nearest resistant zone at $0.0000022. This upsurge will translate to a 45% surge, suggesting bulls’ comeback.

Therefore, market players need to watch SAFEMOON price moves over the coming few days as the alt might present a hugely profitable opportunity.

As things seem up for SAFEMOON’s price, it may fail to sustain the upswing, declining towards $0.00000108. In such a case, bearish pressure can force a lower low beneath $0.00000617. That would invalidate the above bullish thesis.

Nevertheless, SafeMoon seems to hit a bottom that would catalyze upside price movements. The altcoin has a chance to register a 45% surge. On the other hand, BTC encounters multiple obstacles in its rally attempts. The leading crypto hovers at the psychological zone of $50,000 as it lacks momentum to fuel uptrends.

Bitcoin rising past its near-term hurdles can back the overall crypto space. With that, alternative cryptocurrencies, including SAFEMOON, will hit their targets with fewer challenges. Meanwhile, let us wait for what the upcoming sessions will bring.