on October 26, 2021in Cryptocurrency Trading, News 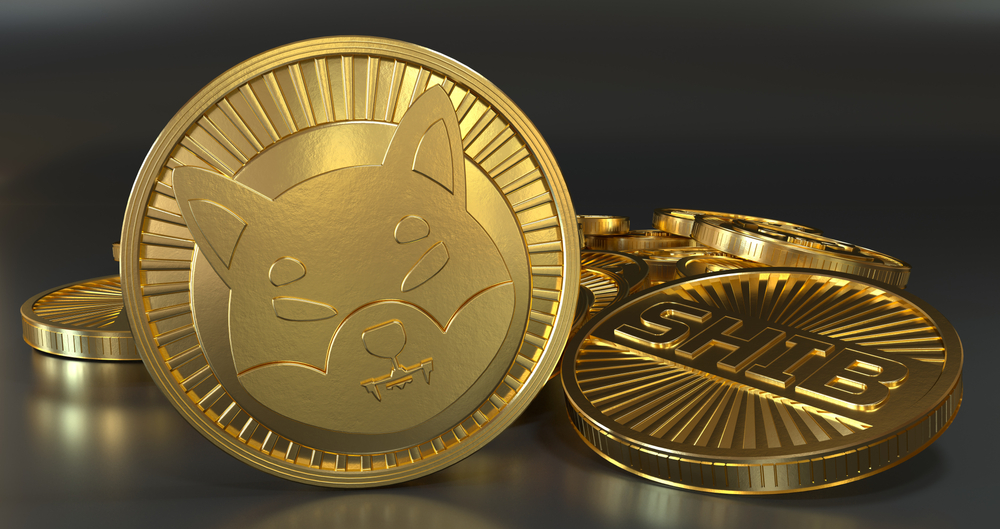 Shiba Inu Ready for Another 83% Rise

Traders that purchase SHIB at $0.00002775 might have enjoyed 61% returns. As the meme coin is on a pit stop near $0.00004465, sidelined buyers have the opportunity to join around the $0.0000400 mark. Shiba Inu has climbed above this area twice before. However, SHIB seems to respect the area as its support. Moreover, bulls defend the zone to keep the upside narrative intact.

Meanwhile, Shiba Inu has chances to correct as its current rally relies on eternal tailwinds. If any of them fades, market players should prepare for a drastic plummet, dragging the coin towards its initial critical support level at $0.00003153. If the global markets sustain risk-off, expect many investors to oust cryptocurrencies during their portfolio reshuffle. That will have SHIB token hitting $0.00002008.

The external triggers helping SHIB rally are spillover effects from Tesla, Bitcoin, and NASDAQ. Some analysts believe that they are not enough to support the token’s momentum. That is why market participants may see a drastic plummet before the meme coin resumes upsurges.