on September 20, 2021in Cryptocurrency Trading, News 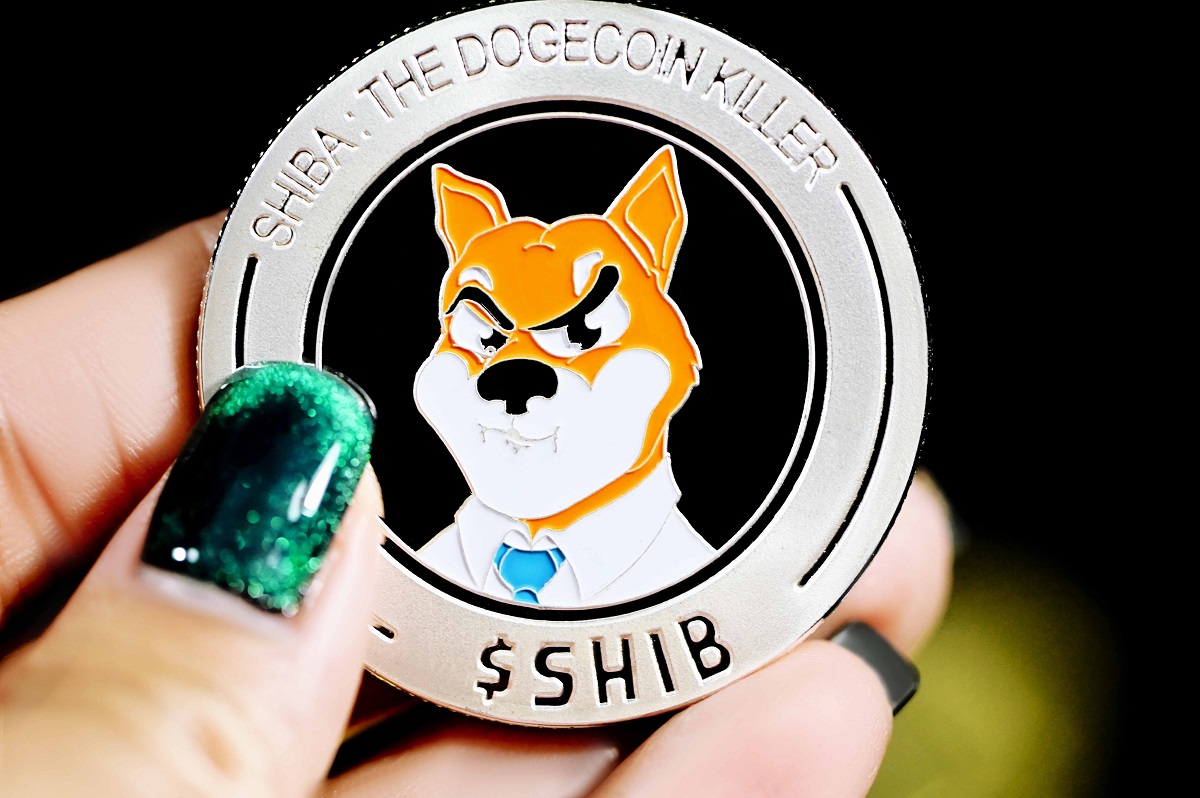 Shiba Inu recorded an exponential rally on 16 September, overpowering most resistances to its way up. However, the bullish strength faded after the token retested the 16 August swing highs. At the moment, SHIB consolidates within two critical barriers, awaiting a volatile price action.

SHIB Ready for another Uptick

The buying pressure resurgence looks to have match profit-booking by holders, resulting in the consolidation in the barriers between $0.00000768 and $0.00000835. With that, market players are not sure about SHIB’s direction.

Typically, a volatility burst follows this price development. That leads to a price breakout in either direction. As the large-cap cryptos saw bullish moves during the weekend, SHIB showed higher rallying chances on the alts’ support. With that, analysts expect SHIB to break out with a 22% upswing, retesting the 62% FIB retracement at $0.00000963. In some scenarios, the upsurge might continue to 70.5% FIB retracement at $0.0000101.

SHIB will rely on the correct sentiments and broad market support to achieve its target highs. Shiba Inu has struggled to recover over the past months.

Will SHIB hit its anticipated highs? You can comment below.