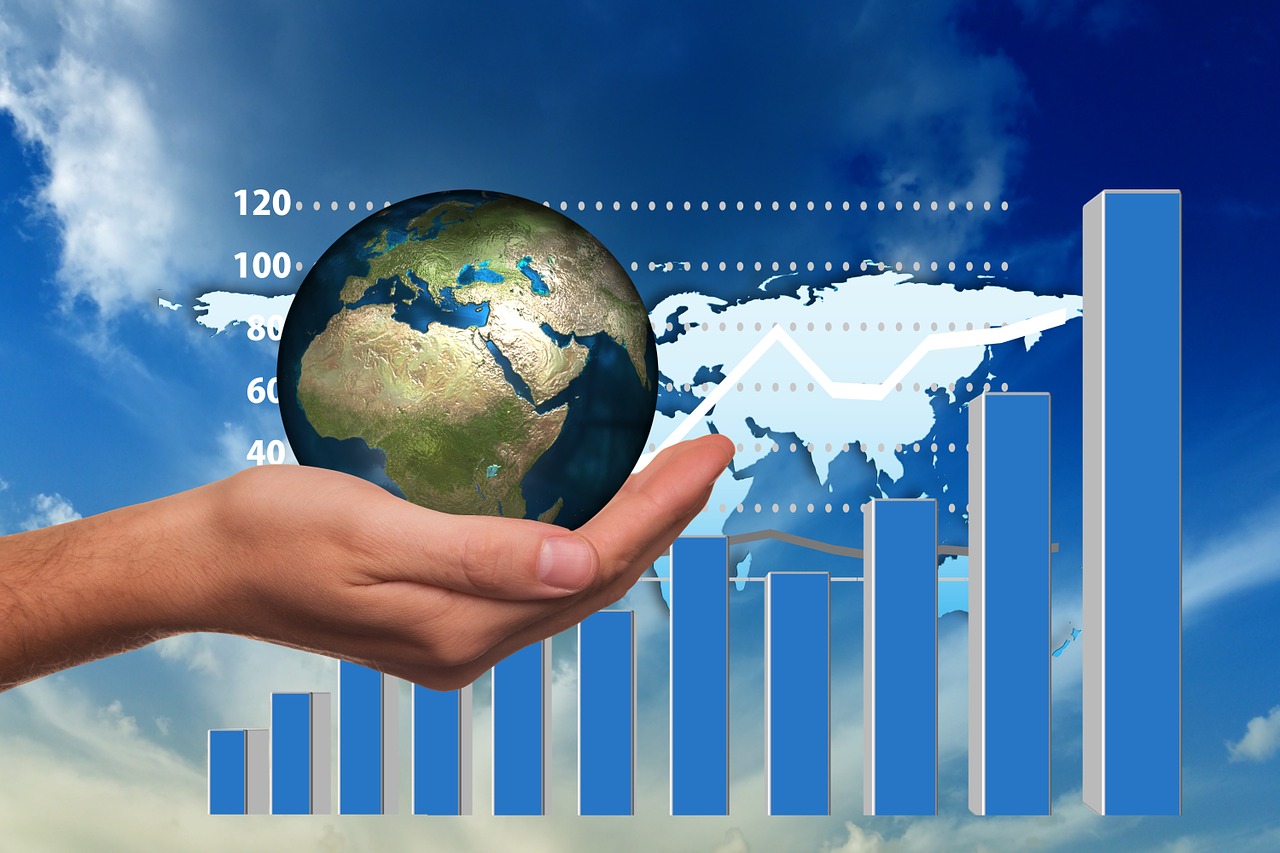 On Thursday, an emerging market shares’ index steadied after it rallied higher for four consecutive sessions, as Chinese stocks fell and most currencies remained firmed. The dollar was in the red after the stance of the US monetary policy was considered largely unchanged after the inflation report. In the past few days, there has been an increase in hawkish bets, but in line with the December inflation in the US. Moreover, US Treasury yields and the dollar were pushed lower after the Federal Reserve Chairman maintained his stance, even as there was a strong possibility of an interest rate hike in March.

This encouraged moves in riskier assets, which sent the currency index of emerging markets to almost four-month highs, marking their fifth consecutive day of gains. On Wednesday, after a day’s pause, there was a gain in the Russian rouble. Officials stated that the US has remained mostly settled in regard to Russia sanctions if it goes ahead with the Ukraine invasion. These measures are in accordance with the vow of US President Joe Biden to ensure severe economic consequences for Russia. After its talks with NATO, Russia had said that the situation was ‘very dangerous and there wasn’t a clear way forward.

On Thursday, Moscow would be conducting talks in Europe with the Organization for Security and Cooperation. Currency analysts said that they had recently changed their base case that there would only be periodic volatility in rouble assets because of geopolitical risk. They said that they were now expecting a higher risk premium, as Russia’s 2024 electoral cycle draws nearer and the forecasts for the USD-RUB would be adjusted accordingly. There was an increase in the Chinese yuan, as it briefly reached more than two-week highs. However, increasing COVID-19 clusters and easing inflation means that there are rising expectations of another cut by the central bank.

There was a 2% decline in the Turkish Lira against the US dollar due to monetary policy worries, as it looked to give back some of the gains made on Wednesday. There was also a record increase in the COVID-19 cases in the country, as they reached a whopping 78,000. On Thursday, data showed that the Turkish industrial production year-on-year had increased by 11.4% in November, which is the highest rate of growth in three months and marks expansion for the 17th consecutive month. The MSCI’s index of emerging market shares stood flat, with elsewhere gains offsetting the losses in Russia, South Korea, China, and South Africa.

The property firms in China continued to be plagued with default worries, with Yuzhou and Shimao sliding 6.9% and 9.4%, respectively. China Evergrande Group has been successful in getting its onshore bondholders to agree to delay payments. The EM corporate debt issuance is moving towards a record week, as companies are moving in before there is an additional increase in rates. With another surge in the cases of the coronavirus globally because of the Omicron variant, economies are once more struggling and conditions seem to be getting worse.