on September 30, 2022in Cryptocurrency Trading, News 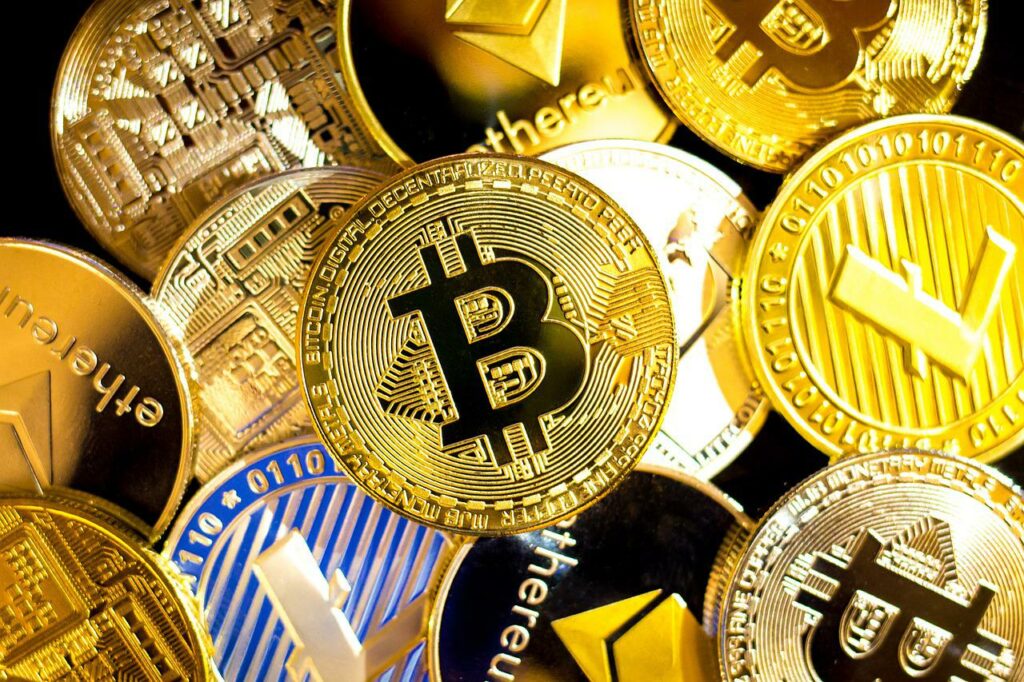 The trading of a new play-to-earn meme coin, Tamadoge just went live and right after the launch, its trading price experienced a great boost.

The meme coin recorded a great jump in the early trading hours, right after it made its debut in the crypto trading market.

Right after the listing, Tamadoge was rallied by a large number of investors who pushed its trading price by 129%.

There were many investors who had purchased Tamadoge in its beta sale. During that time, the trading price of Tamadoge was at $0.01.

Right after the token went live, the investors with the beta sale tokens in their possession witnessed 250% gains. The particular profit rate was reached as the trading price of Tamadoge went all the way up to $0.035.

TAMA has made its OKX Exchange Debut

TAMA made its debut as a highly attractive and most demanded meme coin. In recent months, the demand for the meme coin has continued rising and it was because of the high anticipation its value experienced such a push.

The TAMA meme coin has also made its debut through OKX, which is a major decentralized exchange (DEX) based in the United States.

Since hitting the highest trading value, TAMA has recorded a dip but has successfully remained above $0.020. This means that a strong support level has been formed in favor of TAMA at $0.020.

Even the trading volume TAMA has achieved so far is quite remarkable and promising for a newly launched cryptocurrency. The 24-hour trading volume for Tamadoge has been worth over $1.6 million.

The data from CoinMarketCap shows that within 9 hours of its launch, more than 224 million TAMA had exchanged hands in the cryptocurrency market.

At the time of writing 1.01 billion TAMA are in the circulation state.

Predictions Made by the Traders

According to trading experts and analysts, the trading price of TAMA has the potential to grow 83 times in the near future.

Although TAMA is residing around the $0.020 mark, it is still a low-risk level for the meme coin. It suggests that the investors may not hesitate in carrying the price of TAMA forward with their strong buying sentiments.

Going forward, the development team behind Tamadoge aims to launch a reward system for the meme coin.

The reward will be offered to the play-to-earn community who would be able to earn prizes from the $200,000 prize pool that Tamadoge teams are working on.