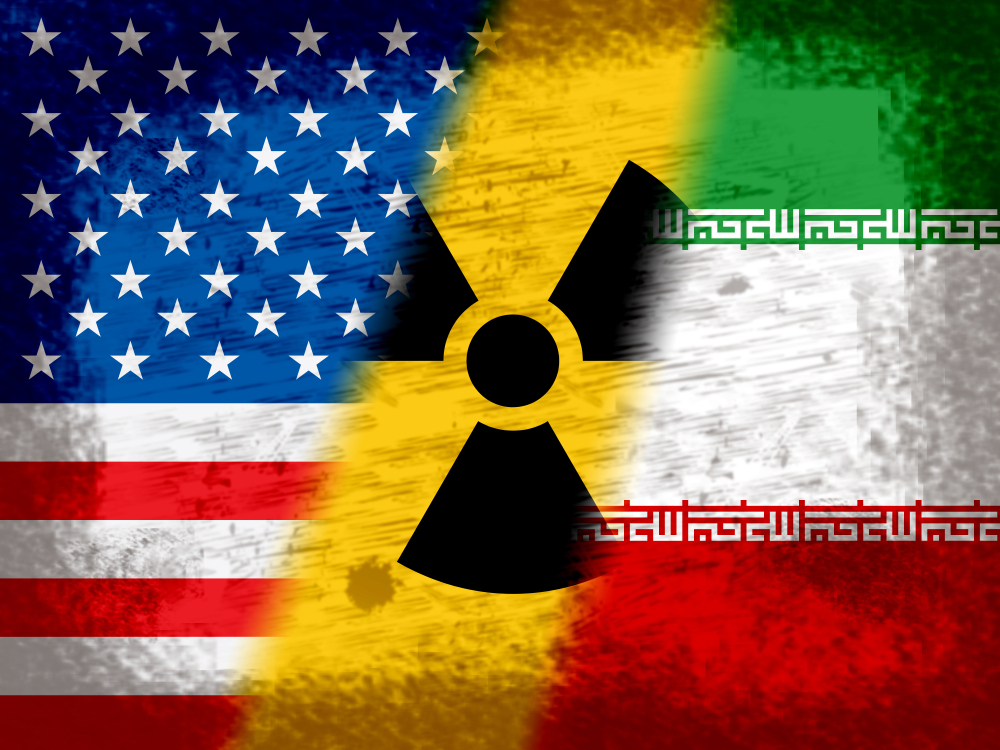 US envoys are scheduled to travel this week to the Middle East for discourse on the revival of Iran’s nuclear deal. They shall be carrying out talks with key allies; the United Arab Emirates, Saudi Arabia, Jordan, and Egypt.

The US President Joe Biden had said that if Tehran resumes strict compliance with the 2015 Nuclear Agreement, the US would rejoin. This he said would act as a starting point for future negotiations. Now that the bid has been made, President Biden has raised concerns; hence, talks are to be carried out with key allies.

Brett McGurk who is the Middle East coordinator of the White House along with Derek Chollett, State Department counselor will head the delegation.

According to a US official who is acquainted with the trip, the delegation would be paying a visit in the coming week. The US official added that the talks would cover important matters regarding the national security of the US. The US delegation also hopes to discuss the current efforts being made to plummet tensions in the Middle East region.

There is no word on the final itinerary, however tentatively part of it is the United Arab Emirates, Jordan, Saudi Arabia, and Egypt.

The delegation is also expected to talk about the administration’s choice to continue with the $23 billion sales in military hardware to UAE. This includes fifty F-35 fighters and 18 military drones.

There are US legislators who have disapproved of the UAE’s involvement in the war in Yemen. The engagement is considered one of the worst humanitarian disasters in the world.  It has got some worried in the US that handover of weapons might infringe US assurance that Israel would retain a military advantage in the region.

Biden’s attempt to rejoin the Iran nuclear deal has some US allies worried. They fear that recommencement of the deal would ultimately equip Tehran with atomic weapons, thereby altering the dynamics of power in the region.

The third round of meetings was held among UK, Iran, France, Russia, Germany, and China in Vienna with respect to Iran’s nuclear deal. The meeting aimed at the countries agreeing on steps that would be taken in the event that the nuclear deal is revived.

The former President of the US, Donald Trump, abandoned the nuclear deal in 2018. The Trump administration ineffectively tried to negotiate with Iran a more severe form of the deal. It also suggested as part of a maximum pressure strategy punitive monetary sanctions. This approach escalated tensions between Tehran and Washington to new record levels, raising concerns of war in the Middle East.

It remains to be seen how President Joe Biden’s call to make the 2015 deal top foreign policy things change between the two countries.