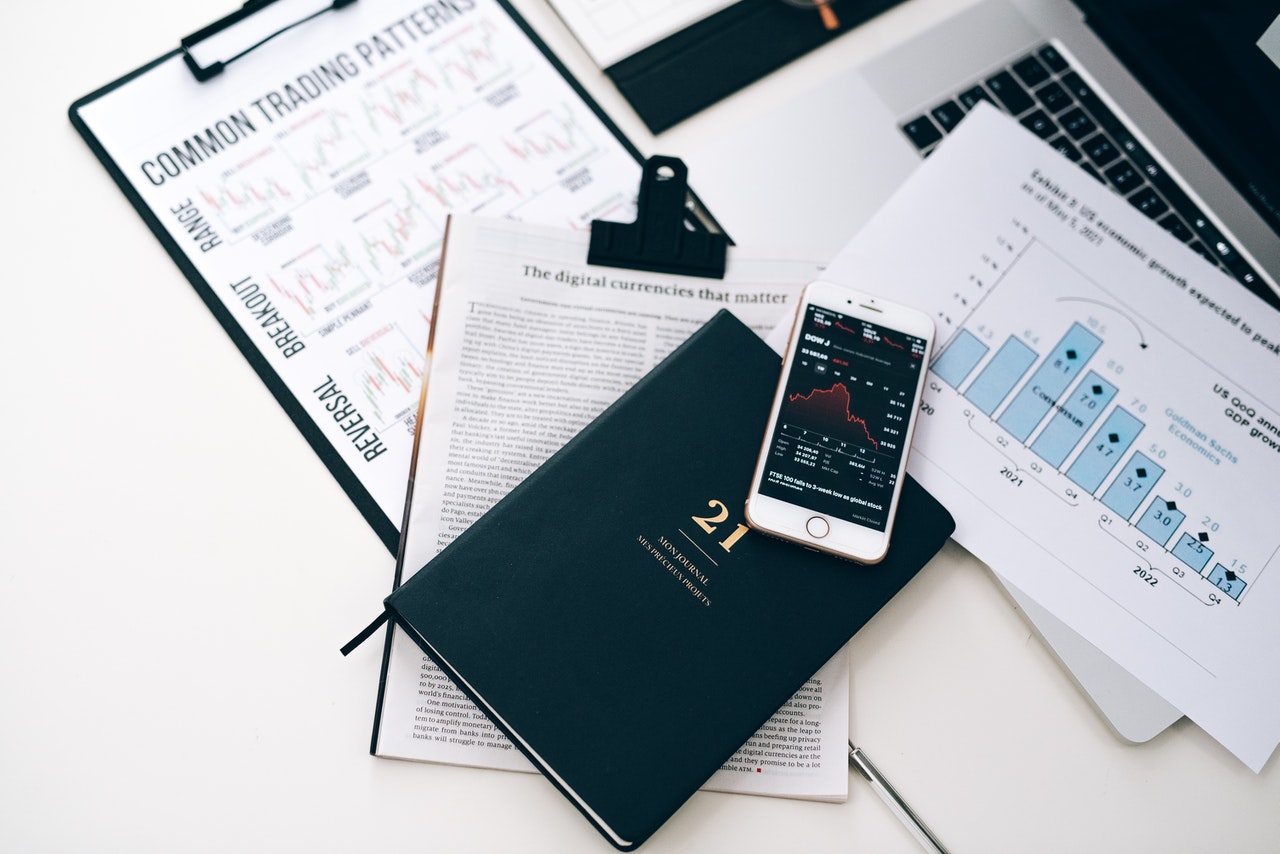 On Wednesday, Wall Street ended higher as it got a lift from gains in tech stocks like Nvidia, whereas Nordstorm and Gap saw their shares stumble due to weak quarterly reports. There was a 29% drop in Nordstorm, while Gap fell by almost 24%, after weak quarterly results were reported by the two retailers. They also warned of problems in the supply chain just ahead of the crucial holiday shopping season in the US. There was a 2.9% rally in Nvidia shares, as it bounced back from a big tech selloff that had occurred earlier in the week.

The graphics chipmaker has managed to climb by almost 150% in this year alone. For most of the session, the S&P 500 remained flat before it climbed just a bit near closing time. There was also a 0.2% increase in the consumer discretionary sector index of the S&P 500, after data indicated that US consumer spending had increased by a greater margin than expected in October. The preferred inflation measure of the Federal Reserve, the core PCE index also increased in October. A number of policymakers of the Federal Reserve said that they were open to the idea of accelerating their bond-buying program and raise interest rates more quickly if inflation doesn’t die down.

Other data indicated that there was a fall in weekly jobless claims and the GDP in the third quarter was revised higher, whereas a survey conducted by the University of Michigan showed that consumer sentiment in November had improved. On Wednesday, parts of Europe saw a record number of coronavirus cases and investors were concerned that the continent had once more become the epicenter of the pandemic, leading to newer curbs on movement. This week, the Nasdaq has fallen by almost 1.3% and investors are concerned that high interest rates could have a negative impact on the value of tech and other growth stocks.

Market analysts said that equities were under pressure due to a combination of COVID developments in Europe, cautionary news where earnings are concerned and rising interest rates. The US stock market is not open on Thursday in light of the Thanksgiving holiday and its Friday session will also be a short one. Real estate was leading in the 11 S&P 500 sector indexes, as it has climbed by nearly 1.3%. There was a 0.03% fall in the Dow Jones Industrial Average, whereas the S&P 500 recorded gains of 0.23%. The Nasdaq Composite also saw an increase of about 0.44%.

US exchanges saw a volume of 8.9 billion shares, which was considerably light as opposed to the average of 11 billion seen in the last 20 days. There was an increase of as much as 0.6% in Tesla. Elon Musk has been selling off his Tesla stock recently and his latest sale was of 934,091 shares that were worth $1.05 billion. There was a 4.8% and 10% jump in PC makers Dell Technologies and HP Inc., respectively, after they saw an almost four-fold increase in their quarterly profits due to an rising demand for personal computers.