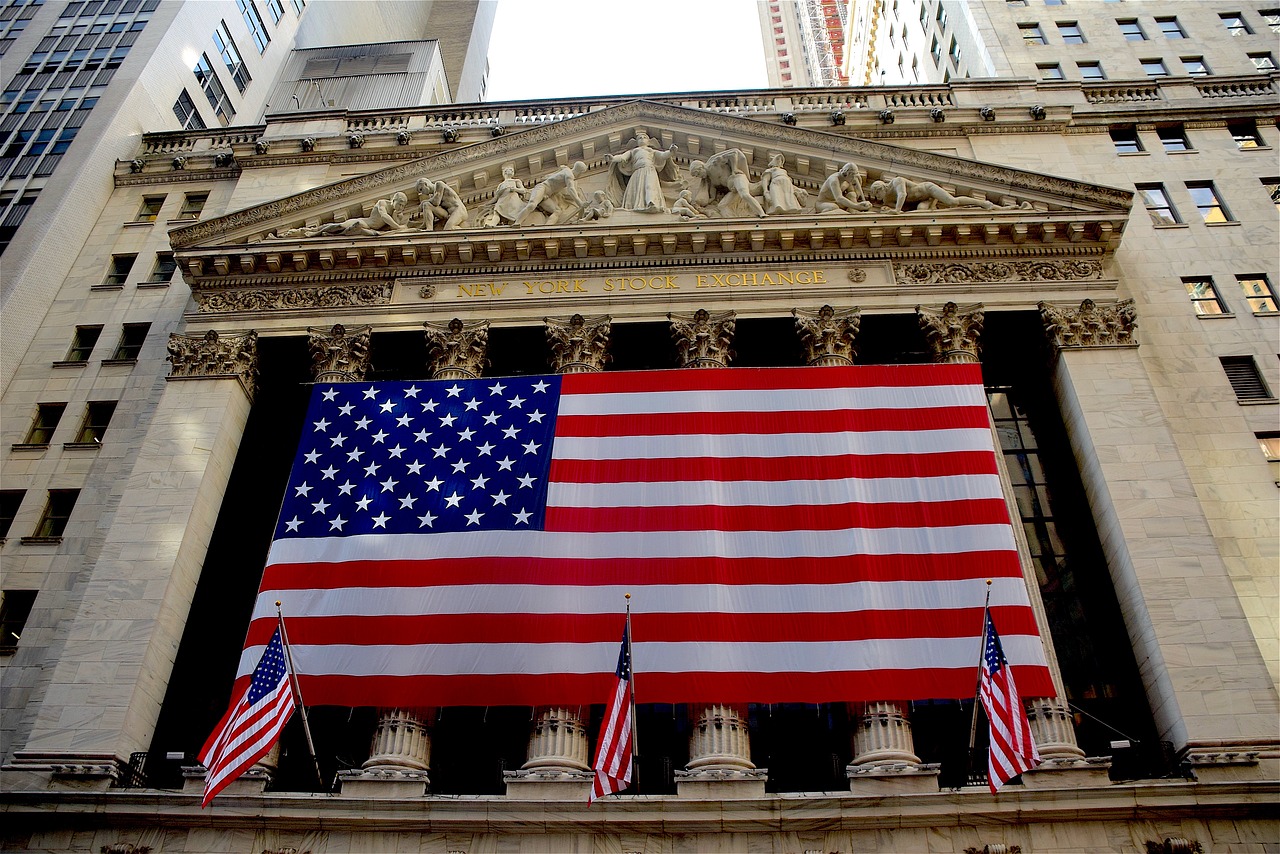 On Friday, the S&P 500 advanced, as buyers returned to the market amidst news of additional clarity on the timeline for the development of the COVID-19 vaccine and a mostly better-than-expected data concerning retail sales. The DOW was not far behind the S&P 500 in the positive territory, as both indexes were able to wipe out a losing streak of three days. It had been driven by continued uncertainty in Washington about a new fiscal stimulus package for the US and the paused trials of the coronavirus vaccine. However, the Nasdaq was slightly on the lower side for the session. Even so, all of them posted gains at the end of the week.

It was announced by U.S. drug manufacturer, Pfizer Inc. that they could be applying for an authorization for the coronavirus vaccine that’s working on with German company BioNTech, as early as November. Market strategists said that the stimulus optimism and vaccine timeline had proven to be significant drivers in the market. The market has gotten the reality check that even if they can get a vaccine as early as next year, it would be a very optimistic and aggressive timeline. In September, retail sales seem to have blown past analyst expectations.

It was disclosed in two separate economic reports that consumer sentiment for the current month was surprisingly on the upside. However, now that the previous stimulus has finished and the outlook is becoming uncertain, it could certainly be helpful if Washington reaches an agreement about issuing some additional fiscal aid. Market experts said that the retail sales data indicated that consumers seem to be exceeding expectations, but if there is no announcement for a stimulus, it may not be able to continue for long. As far as the stimulus is concerned, Steve Mnuchin, the U.S. Treasury Secretary, informed House Speaker Nancy Pelosi that President Donald Trump would speak to Mitch McConnell, Senate Majority Leader, about the matter.

However, Kevin McCarthy, the House Republican leader, said that he wasn’t expecting an agreement to be reached before the November 3rd election, as long as Nancy Pelosi is involved in the matter. Unofficially, there was a 0.39% gain in the Dow Jones Industrial Average, which is equal to 110.01 points and it settled at 28,604.21. The S&P 500 gained 0.02% or 0.58 points to settle at 3.483.92 and the Nasdaq Composite declined by 0.36% or 42.32 points to reach 11,671.56. This week marked the beginning of the third-quarter reporting season and reports have already been published by 49 S&P 500 firms.

According to statistics, nearly 86% of these have managed to clear the low bar that was set. Analysts now believe that earnings in the July to September period will decline by 18.7%, which is lower than the 21.4% that had been estimated at the start of the month. Plunging demand and falling crude prices caused Schlumberger NV’s shares to dip, as it posted a quarterly loss for the third time. Regarded as a measure of economic health, there was a decline in the Dow Jones Transport index.