Was Henry Ford A Time Traveler? Then Why He Talked About Crypto 100 Years Ago?

on October 11, 2021in Cryptocurrency Trading, News 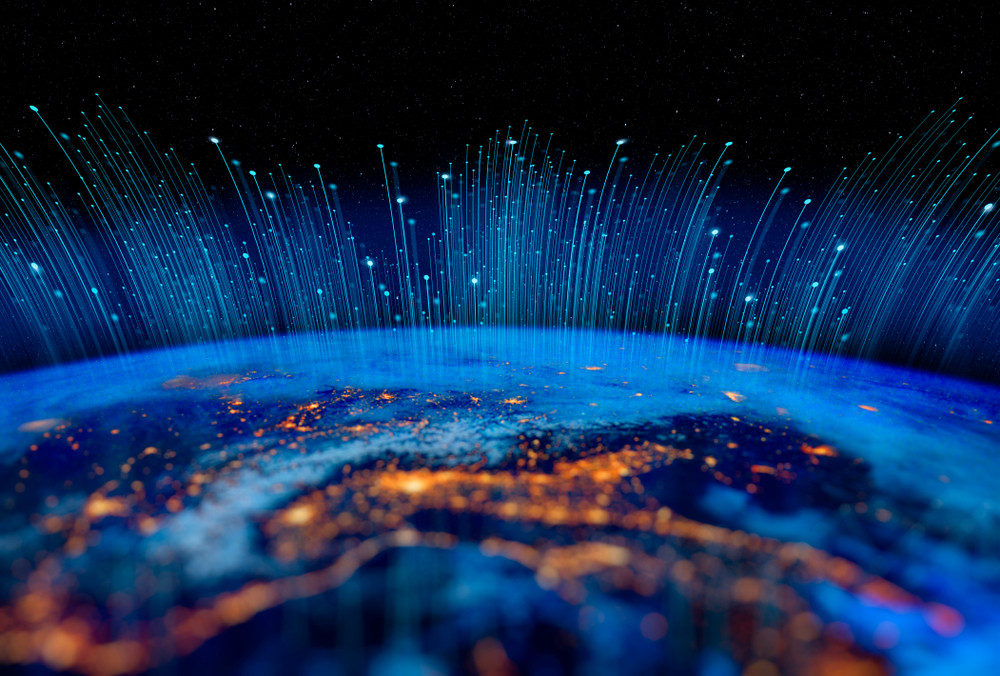 In December, the American Ford company is going to celebrate 100th anniversary of the person who laid down the foundation of “Ford Motor Company” i.e. Henry Ford.

On 4th of December, 1921, when Henry Ford was alive, he made a shocking revelation which is not only surprising but also astonishing. On that very day, he was seen discussing something which, at that time, doesn’t happen in dreams as well. However, his historic discussion is fortunately documented and published in the daily newspaper of New York Tribune.

The story talked about Ford’s opinion in which he claimed that a time will come where Gold will be replaced. He even went onto unveil the myth that gold will replaced by a currency which will be based on “energy”. He called that currency, “energy currency”, which, according to him, was going to end as well as stop wars.

Of course nobody can foresee what Ford has seen and was talking about. People in fact laughed at him and criticized him as if he has gone mad. But at present, we know that such a currency i.e. “energy currency” does exist and the first of its kind was “Bitcoin”. Apparently, there are now more than thousands of such currencies in the global financial market. However, the only difference is they are known by the names “cryptocurrencies” and “virtual/digital currencies”.

So the million dollar question is what made Ford to discuss such an idea which was to exist 100 years after. Was he a time traveler or whether he was just predicting something which he himself was not aware of? But whatever was the case, the reality is that Ford’s idea does exist today and it has become a present century’s phenomenon.

Ford had said that there was going to be a currency which will be developed through energy. He even claimed that the energy currency would be limited in supply and will serve only dedicated purposes. If one examines Ford’s idea of “energy currency” and compare it with the concept of Satoshi Nakamoto’s Bitcoin, then there are glaring similarities.

Satoshi Nakamoto is the person who is accredited for being the ultimate founder of Bitcoin. Bitcoin, which is the world’s first cryptocurrency, was the end product of a concept which was created by his mind. As the world knows, Bitcoin is a digital currency developed through a process called “mining”, while mining is done using computers.

On the other hand, computers use energy to produce Bitcoin as well as any other virtual currency of the world. So the theory of Bitcoin is very much the same which Ford was talking about 100 years ago. Another interesting fact about Bitcoin is that it has limited supply. Again this is another similarity between Bitcoin and the concept of Ford.

However, there is one aspect of similarity between Bitcoin and “energy currency” which is Ford’s claim of ending wars. So far Bitcoin hasn’t stopped any war nor ended any. But there is a consensus amongst majority of Bitcoin believers that Bitcoin has that potential to end wars in the future.