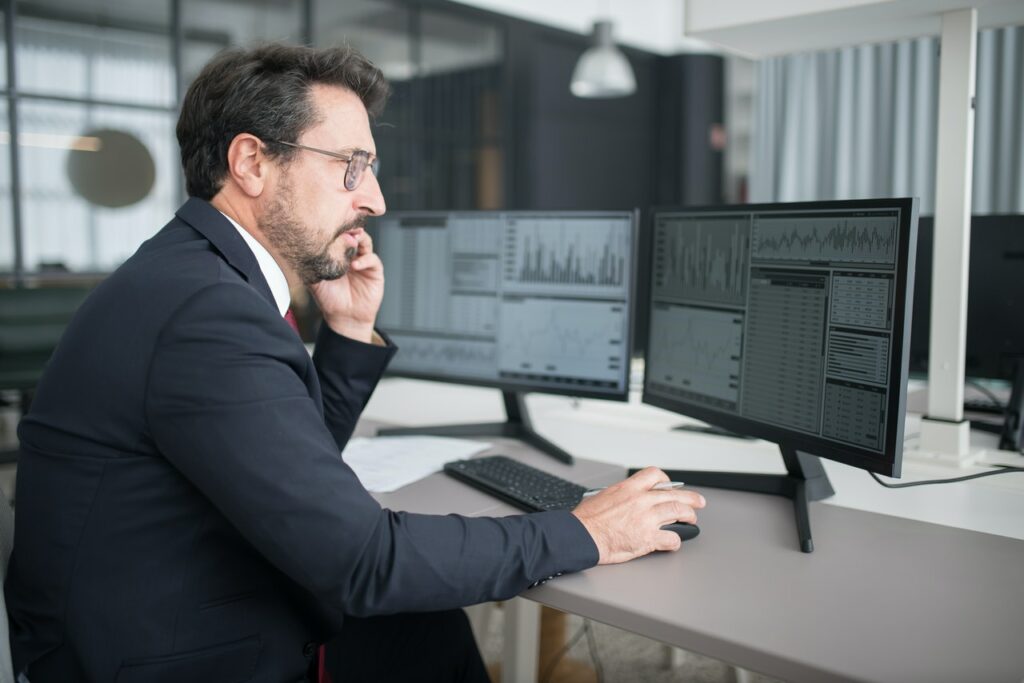 The trading price of Gold (XAU/USD) seems to have lost its trading strength after demonstrating a very strong performance.

The bulls not only managed to help the trading price of XAU/USD hit a one-month high but they also managed to achieve the biggest weekly jump for the pair in five months.

Gold Impacted by the USD

However, the USD Dollar Index shows that the trading price of the USD recorded a bounce at 105.80, which was the intraday low for the greenback.

The reason behind Greenback’s Rebound

According to the analysts, the rebound recorded in the trading value of the USD is being linked with the United States’ ongoing tussle with China. It has been a while since China and the United States have been at each other’s throats over a dispute concerning Taiwan.

The analysts suggest that the tussle between China and the US over Taiwan is the cause of sour sentiments among the investors.

Another factor that may have kicked in to stop the bears from selling spree may be commented on by Neil Kashkari. Neil Kashkari is the Fed President who has shared the latest data surrounding the inflation gauge which is growing firmer.

Then come the Nonfarm Payrolls (NFP) ahead of Friday for the United States which may be the reason behind the cautious mood of the investors. Then there are the PMIs for China that have recorded a downtrend. These factors are considered to be the reason why the value of gold has experienced a downtrend.