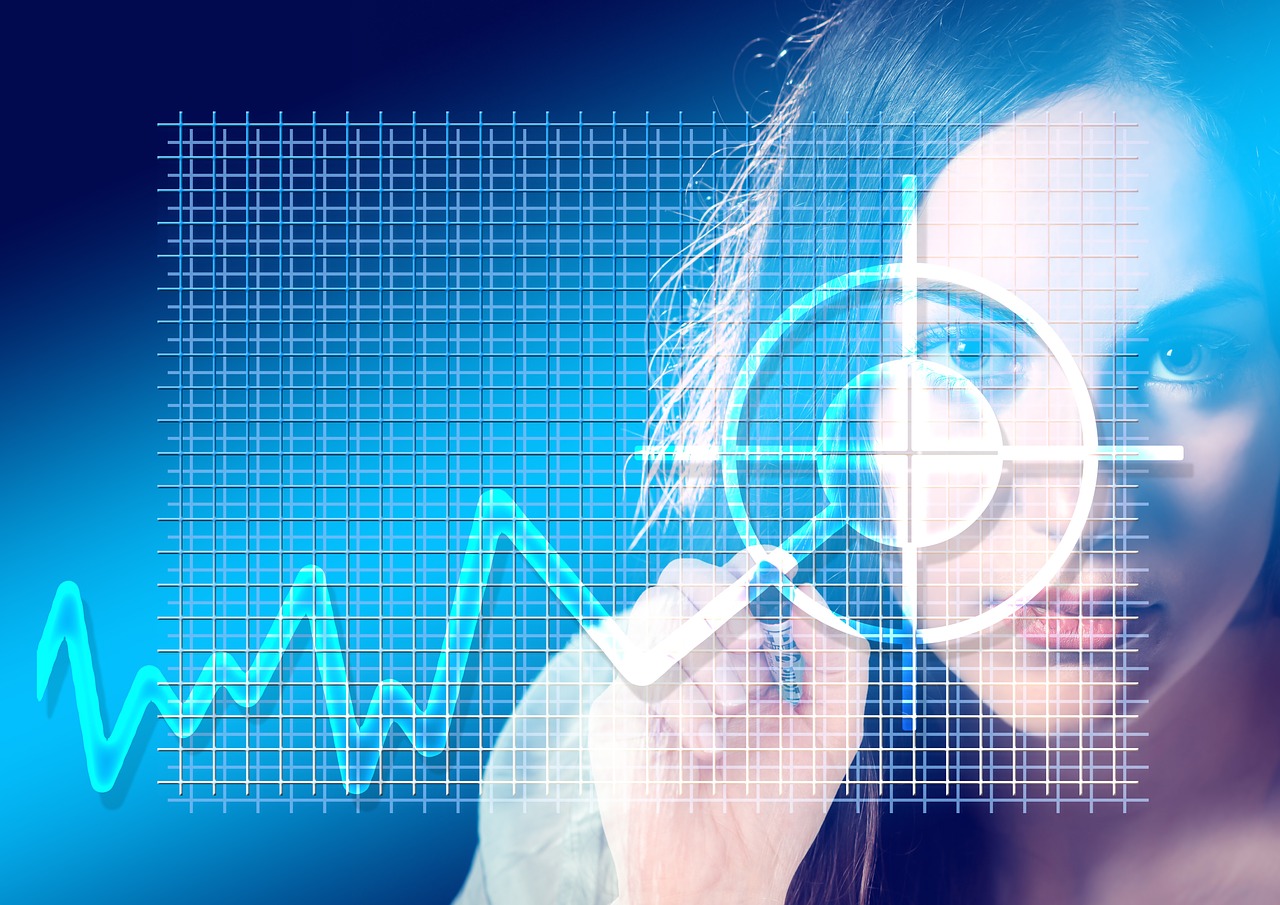 As per the recent events and developments, it is quite clear that the crypto-blockchain industry is constantly making progress in the music industry. After the recent job posting by Spotify and a music creator ‘deadmau5’, now a music/dance producer has shown interest in the platform.

Recently, is progressive house producer from Malta named ‘Guy J’ has made headlines in the crypto/dance industry. Guy J had recently announced that he was working on a track that he had named ‘Cotton Eyes’. He also stated that he had a surprise waiting for his fans and followers when the track will be ready for launch.

As per the recent reports, it has been confirmed that the track ‘Cotton Eyes’ will be exclusively released on Rocki. Rocki is popularly known as a music streaming platform that is powered by cryptocurrencies. The firm announced that it had recently collaborated with ‘Guy J’ to introduce NFTs naming them as ERC-721 & ERC-155.

The firm announced that the owner of the ERC-721 would be granted 50% of the shares in all royalties that will be generated by the track attached to that ERC-721 NFT.

It was confirmed by Rocki that the protocol used to carry out the auction was Bounce. finance. The ERC-721 for the ‘royalty income rights’ NFT was auctioned for a total of 40 Ether, which at the time of publishing translates to around $25.6k.

Guy J also commended the contribution of the crypto-blockchain technology towards the music-dance industry. He stated that technology has provided opportunities to new and upcoming artists to start their careers without being controlled by any record labeling companies.

He stated that the music industry in the current times is controlled by the record labeling companies and the producers. However, the crypto-blockchain is stopping that from happening and giving the ownership of the artists’ hard work and struggle back to him/her.