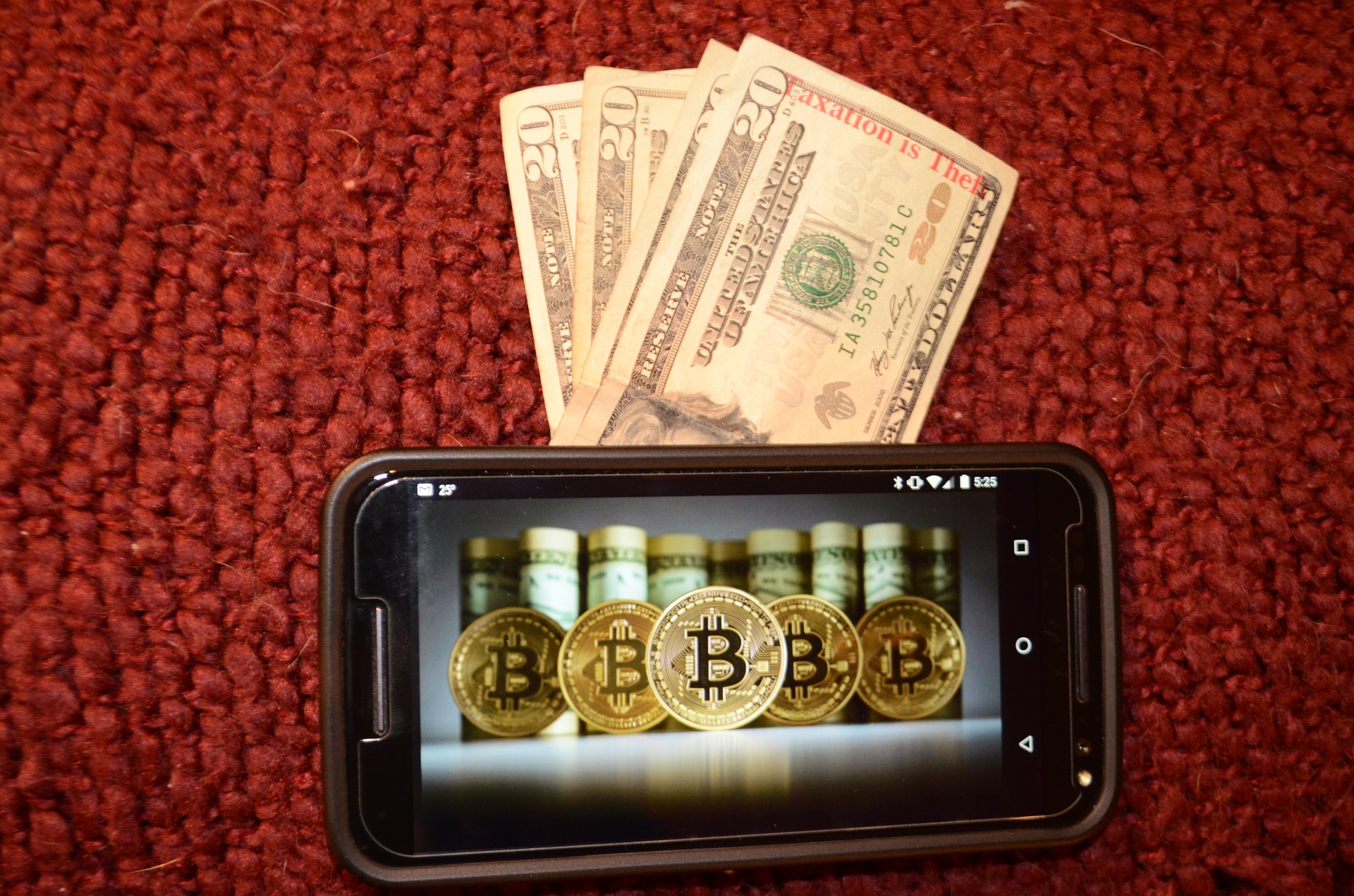 Bank of America, the United States’ 2nd biggest bank, has now decided to allow certain users to be able to trade Bitcoin (BTC) futures following what many would say was an inherently conservative and traditional approach taken by the financial institution regarding the crypto industry.

CoinDesk had reported that the bank had reached this decision following mounting pressure from the investors as well as the margin needed to actually trade the futures. Certain clients, the report stated, will be establishing a system through which Bitcoin futures can be tradable, with a couple of these rumored to have potentially ‘gone live already.’

Bank of America joins in

The bank has reportedly decided to follow in the footsteps of the other various financial institutions when it comes to joining in on the cryptocurrency industry and offering crypto-oriented products. Just last month, another major bank by the name of Goldman Sachs had begun trading BTC futures as well, and it did so with assistance from Galaxy Digital. The investment bank’s crypto trading desk had also been relaunched this past March following a hiatus of 3 years.

Goldman Sachs purchases and sells the Bitcoin futures via block trades from the CME (Chicago Mercantile Exchange). This is what Bank of America shall also reportedly be utilizing. It had been in 2018 when various financial clients and advisors had been blocked from being able to trade Bitcoin-related instruments, and this latest development now looks to put an end to that restriction.

As per the details provided by a report in March, it had been revealed that Bank of America had stated that just $93 million in overall capital would be required in order to influence the price of Bitcoin by 1%. Back then, the financial institution had heavily criticized the flagship crypto, calling it extremely impractical, unpredictable, volatile, and slow. It will be very interesting to see what the bank thinks of Bitcoin now and whether there is more than meets the eye regarding its recent actions.

In related news, Morgan Stanley had become the United States’ very 1st large-scale bank to provide its customers with access to BTC funds. The bank had stated that its goal is to offer its exceedingly wealthy clientele access to 3 funds which will enable the users to successfully own Bitcoin.

Russian Billionaire is Urging the Bank of Russia to Adopt Bitcoin as Soon as Possible
Previous ArticleInflation, Bond Market and Trajectory of Stock Market amidst Lockdown Fears
Next ArticleShares of Netflix Dip in Extended Trading