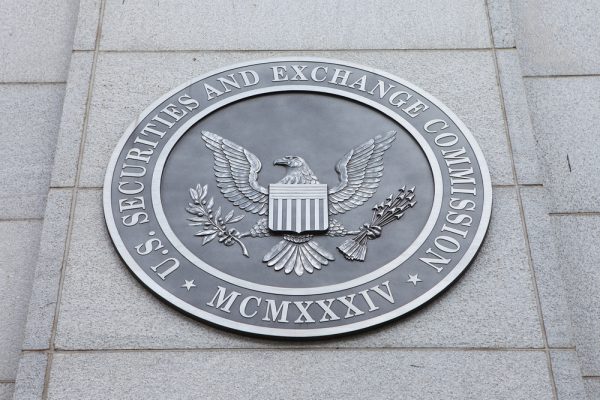 The US Security and Exchange Commission (SEC) has given regulatory approval to run a security exchange based on blockchain to the new facility of Boston’s BOX exchange, Boston Security Token Exchange (BSTX).

The Boston Security Token Exchange (BSTX) was jointly established by Overstock’s blockchain wing, tZERO, and BOX, initially trying to get approval to launch a registered publicly-traded security token. The SEC’s regulatory approval given to run as a national security exchange, however, permits BSTX to use its blockchain system for faster settlement in just traditional markets.

The Security and Exchange Commission said in a statement that the Commission observes that the BSTX’s proposal does not contain the trading of crypto tokens or other digital assets and any addendums of blockchain technologies.

Although at previous times, the SEC had denied issuing permission to BSTX to carry out crypto-based operations, the recent approval permits the facility to utilize a market data feed which is BSTX Market Data blockchain.

Along with the settlement BSTX is allowed to offer, they can also use their blockchain system to aim market investors to have faster and seamless transaction time on the same day or latest, the following day, rather than the usual two business-day settlement period normalized by the traditional market.

The SEC also gave four operating conditions for BOX in line with BSTX’s functions, alongside the regulatory approval based on the facility’s rule change proposal.

The conditions include being part of all necessary national market plans relating to equity trading, such as the Regulatory Services Agreement with FINRA, Inter-market Surveillance Group membership for BSTX, and any applicable governance structures.

In accordance with the stated developments, the Security and Exchange Commission is revisiting some of the high-profit crypto lending services offered by Celsius Network, Gemini, and Voyager Digital.

According to press reports, the Security and Exchange Commission is carrying out an inquiry into whether to register crypto lending companies as security exchanges. According to a Bloomberg statement on the issue, it looks like the SEC’s major concern is about the high yields offered by crypto lending businesses.

The cryptocurrency market and its rapid growth have been a source of worry for both financial and political policymakers around the world, as many of them fear that the strength of the digital economy would undermine their various political economies and destabilize national finance. This paranoia has caused some countries to place an outright ban on crypto activities while some others are working assiduously to create policies to control the digital economy.