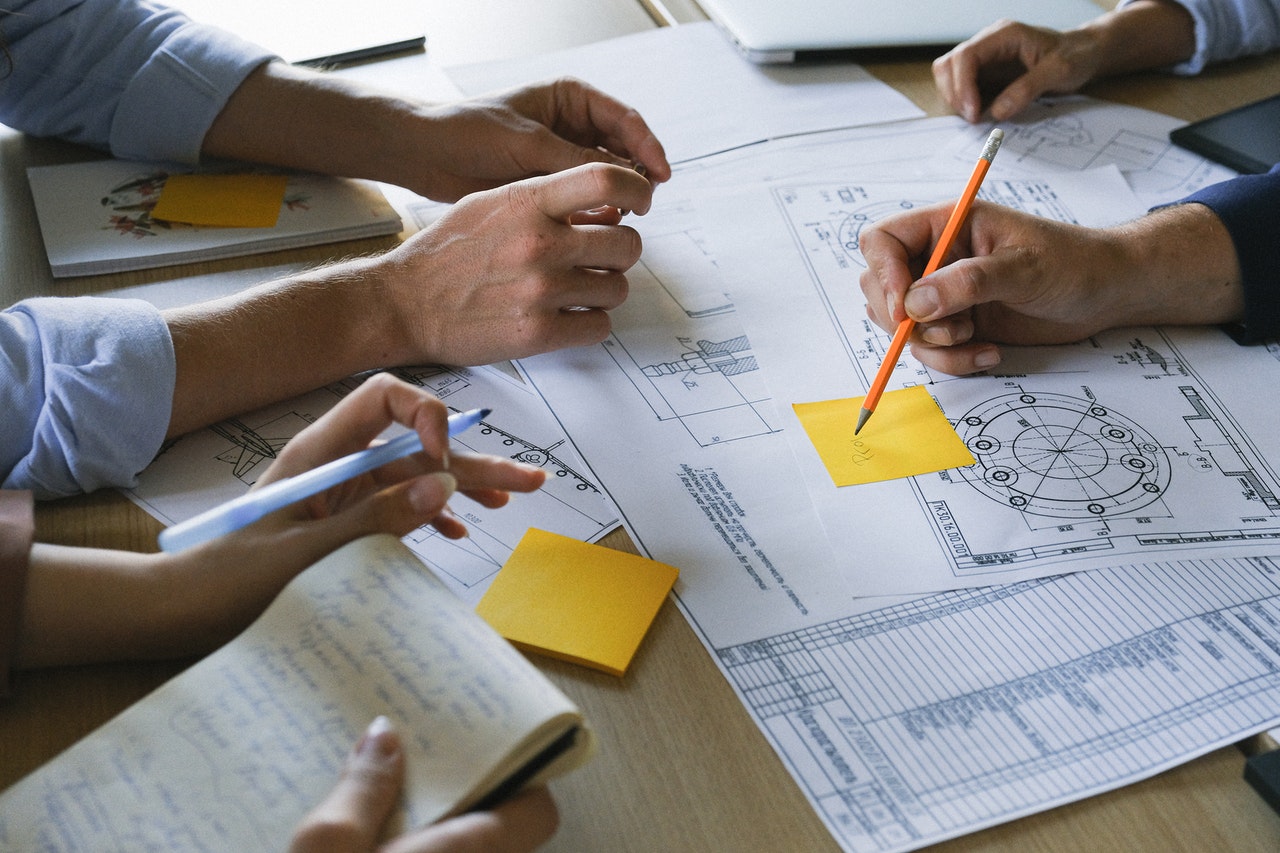 The first company is Beyond Meat that has experienced a 2.4% fall in its share prices for the premarket trading. Beyond Meat is one of the most prominent alternative-meat makers that has gained a lot of prominences worldwide. The data shows that the fall in the share prices for Beyond Meat was observed following the announcement from Piper Sandler. The reports reveal that the status for the company was moved to “underweight” by Piper Sandler. According to analysts from investment banks, Beyond Meat has a bright future ahead but for now, it is not showing the momentum it should show to prove its market worth.

The next company on the list is DoorDash that has reportedly experienced a 3% rise in its share prices in the premarket trading. DoorDash is one of the most prominent food delivery companies just like Uber EATs and its growth has been appreciated by the Bank of America (BoA). The reports show that the BOA has recently updated its share price rating to the “buy” category. The reason why the BoA has updated its status is because of the growth the company has demonstrated in the last 5-years. The company has also updated its estimates for the year 2021 due to the high growth it has observed in recent quarters.

The next company on the list is Cisco Systems that has recorded a 1.2% rise in its share prices. This is because of the high volume of bullish calls that were made by the Wall Street Journal analysts, right after a day of its investor day. The analysts have even upgraded the Cisco Systems’ rating in the stock market listing. As of now, the company’s status has been moved to the “outperform” category. The company has predicted that in the long run, the company’s guidance would prove to be very profitable, generating high revenues.