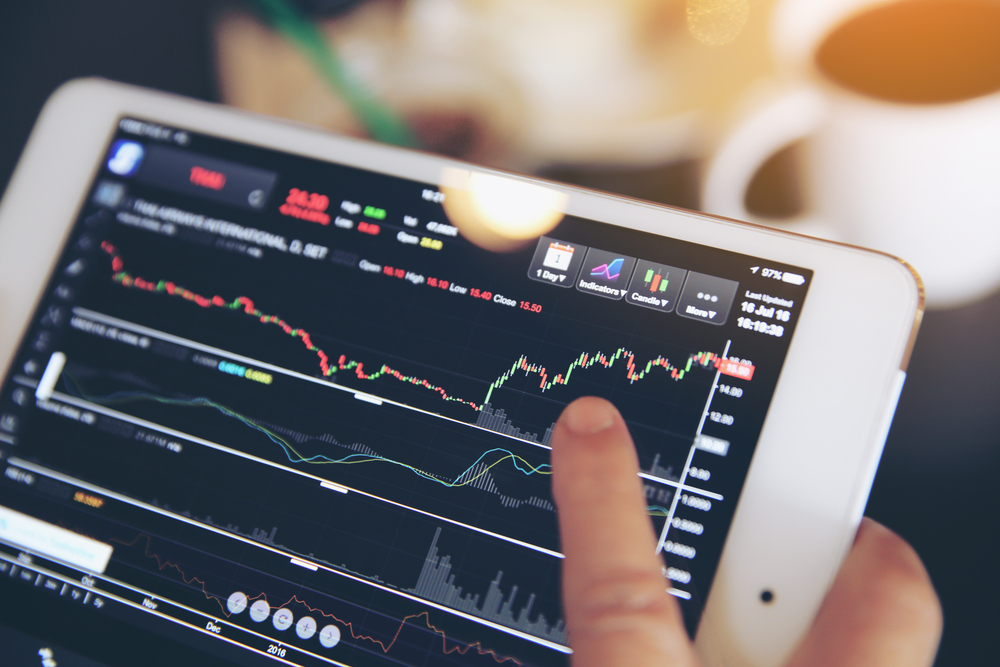 The Feds Pushed Back on Interest Hikes

It does look like the Feds’ aggressive action against the interest rate is paying off. The inflation rates have indeed started to weaken due to the rise in interest rates in recent months.

With the inflation rates moving downwards, the investors were thinking that the Feds lower or pause the interest rate hikes. However, the Feds had something else in mind that they wanted to communicate.

According to the US Feds, a pause in the interest rates hike policy is out of the question. There is no way they can put a halt to the policy, just when things have started going in the right direction.

In light of the above update, it is only a matter of time before the value of the dollar would climb higher.

As recorded in the latest trading session, the DXY has experienced a slight dip. A look at the data suggests that the dollar’s index has dipped 0.2% against the six-based currencies.

After experiencing the dip, the index points of the particular DXY have fallen to 106.373. However, as the price of the dollar keeps rising following the interest rate, the DXY may also surge to 0.2% in a week.

The weakening inflation rates recorded in the month of October have reignited the confidence of investors in all major cryptocurrencies.

The value of the USD versus JPY has fallen 0.3% while the value has risen 0.5% against the Chinese yuan.