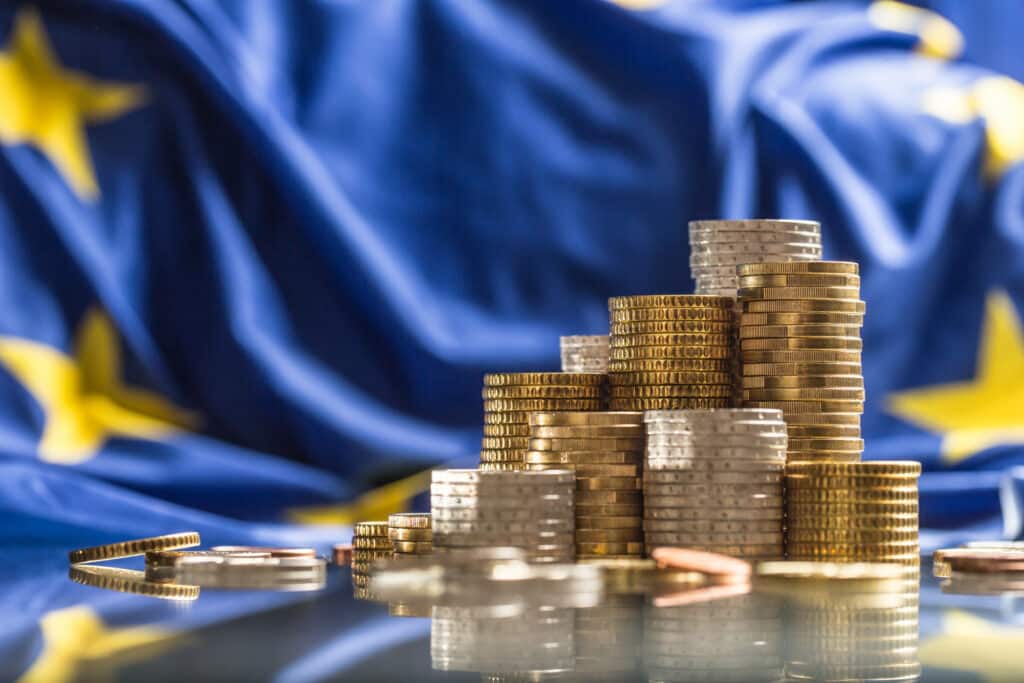 Prospect of Peace Gives a Beam of Hope

The pair of EUR/USD has taken a hit as the escalated war between Russia and Ukraine created a case of desperate sell-off in the paired currencies and had consequently pulled it down to nearly 1.0970. On the other hand, it seems the peace negotiation between both warring parties was gaining some progress as diplomats from both countries showed signs of an imminent ceasefire agreement through document drafts. There was a verbal ceasefire communication, but it requires an official verification to be implemented. 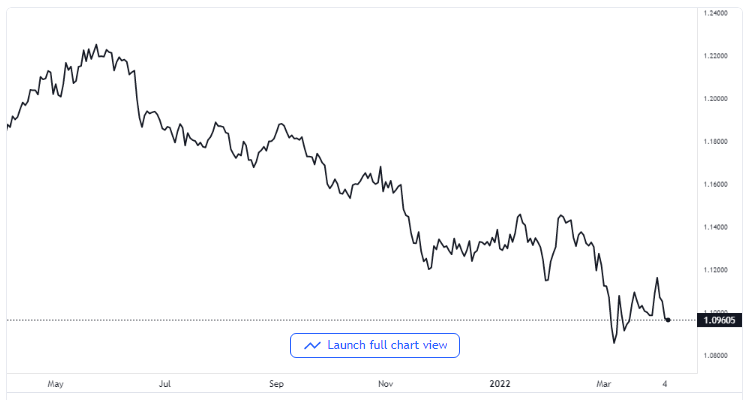 It appeared that things were going to proceed very well, but the latest allegations against Russia engaging in war crimes in Ukraine due to the alleged deaths of civilians at the hands of Russian troops are raising the possibility of more sanctions against Russia by Western countries. Reports have it that places around Kyiv recorded a significant number of civilian casualties as Russian troops pulled out. In addition, more sanctions against the Kremlin might create stagnant inflation in the Eurozone.

The envisaged sanctions against Russia have the potential of increasing the country’s oil storage and then creating a very limited supply to Europe with a ripple effect of escalating inflation in Europe as well as a low rate of economic growth. The larger part of Europe that gets up to 25% of its oil supply from Russia will be suffering the effect of low supply. This coming situation is underpinning the US dollar against the Euro.

Whereas, the US dollar index is waiting for a much-needed boost that would aid it to establish over 99.00. The dollar index has seen a relatively good upside as there are increasing speculations for a 50 basis points interest rate increase by the US Federal Reserve in its next two monetary policy meetings starting in May.

Moving forward, more attention from investors will now be focused on American ISM Services and Purchasing Managers’ Index for Tuesday. It is expected that there would be an outperformance from the economic report due to the rise of the market estimate to 58 instead of the 56.6 initially speculated. Before the end of the week, minutes from the Federal Open Market Committee meeting are set to be released, and it is envisaged to be the primary trigger investors will have under their watch any moment from now.