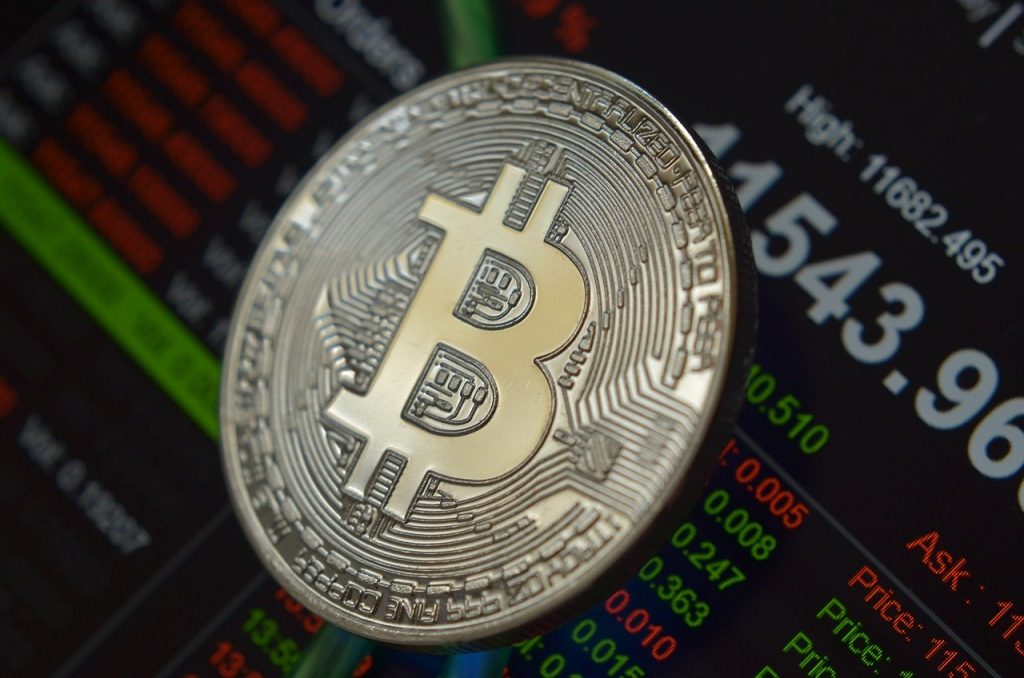 Highest Ever Inflation Rate in EU

Shockingly, the result was completely different from the expectations of the investors and the economists. The data shows that the inflation rate recorded in the EU for the month of July was 8.9%.

The EU has announced that this is the highest inflation rate ever that has been recorded for the EU. This goes to show that the inflation rate in the EU has been rising every passing month, a strong indication that the situation may get worse.

Impact on the Price of Bitcoin

Following the announcement of the EU inflation rise, the trading price of Bitcoin rose and crossed the $25k benchmark.

Due to constant fluctuation in the price of Bitcoin, the $23k mark had become the support level for Bitcoin. On the other hand, the $23.5k mark was acting as the resistance level for the largest cryptocurrency.

In the running week, the fears of the trading prices of the digital assets being dragged down have increased. From the start of the week until now, the fear has grown deeper and the situation hasn’t gotten any better.

One of the examples of this particular trend is the price movement of BTC and ETH. Despite making several attempts, the investors have failed to push either of the digital assets over their strong resistance marks.

This is because there is too much economic fear in the air that is hindering the investors from making investments with peace of mind. Even the analysts are not pointing to any strong rallies in the upcoming days.

Therefore, the confidence level of the investors is stale and they are looking for strong indications before they can start investing in cryptocurrencies.

Bitcoin Witnesses Investments from the EU

However, as there are fears of devaluation of the euro, people in Europe are aiming to hedge their savings. In times of emergency, Bitcoin is proving to be a hedge so the investments are growing in the largest cryptocurrency.