on August 17, 2022in Cryptocurrency Trading, News 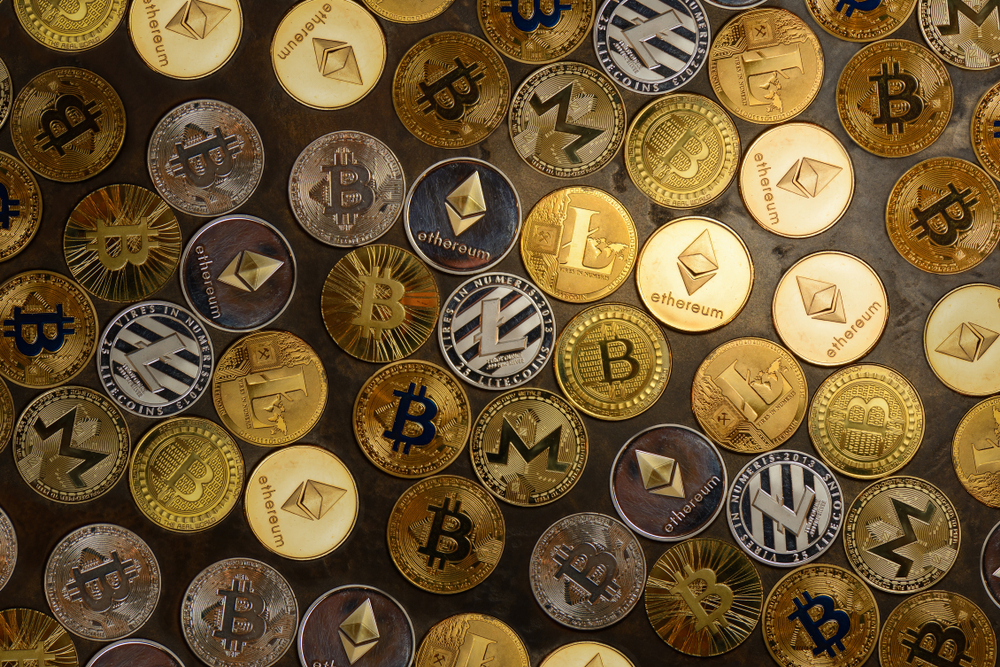 In the year 2022, the cryptocurrency industry seems to have faced many downtrends. Given the amount of regulatory pressurizing and economic factors, something like the downfall of the crypto-verse was expected in the year 2022.

Even the global economy was badly impacted by the pandemic and it is still trying to recover to its full potential. Therefore, it was clear that the cryptocurrency market situation would remain at lower levels as well.

Then the De-Peg Debacles Started to Take Place

Although the cryptocurrency community was ready to face the downtrend, they were definitely not ready for the stablecoin debacles.

Since the month of May, the stablecoin community within the crypto-verse has been badly impacted. It is either algorithmic problems or other issues with calculations that have caused the stablecoin prices to take a hit.

The very first issue recorded with the stablecoin was with TerraUSD, which turned into a catastrophic event for the entire cryptocurrency industry.

Due to the debacle, many cryptocurrency exchanges and lending firms have gone bankrupt and more firms are fearing for their future.

Then the second incident was with the largest stablecoin ‘Tether (USDT)’ that also faced a de-peg. However, the USDT did not take much damage as it was able to prove that it had the backing of actual (physical) assets.

The latest de-peg incident that has taken place recently is of the Acala Network. The Acala Network team has revealed that the platform has been struck with an exploit.

The reports suggest that aUSD token powered by the Acala Network has faced a de-pegging due to an exploit.

aUSD token has been adopted as the native stablecoin for Kusama and Polkadot blockchains. It was quite shocking to witness that the value of the aUSD token has plummeted 99% since the incident took place.

According to the Acala Network, a misconfiguration ended up taking place for the liquidity pool for iBTC/aUSD pair. The particular pair had ended up suffering an exploit.

The iBTC/aUSD pool was reportedly launched on August 14. Right after the launch, the exploitation of the pair was carried out in the form of minting.

The incident report confirms that the exploiters were able to mint 1.2 billion aUSD when they attacked the network.

The data shows that the pair had no necessary collateral. As the ratio of aUSD with USD was 1:1, ended up losing its value. As a result of the de-peg, the value of the pair hit the bottom, touching $0.01.

Following the exploit, the Acala Network team had to freeze the funds on the protocol. They announced that they froze the funds for maintenance.

As a result of the exploit, the 1,288,561,129 aUSD’s were minted by the hackers through 16 specific accounts. The remaining 4,299,119 aUSDs mistakenly minted on the protocol had been destroyed accordingly.