Huawei and ZTE 5G Ban Will Continue in Sweden 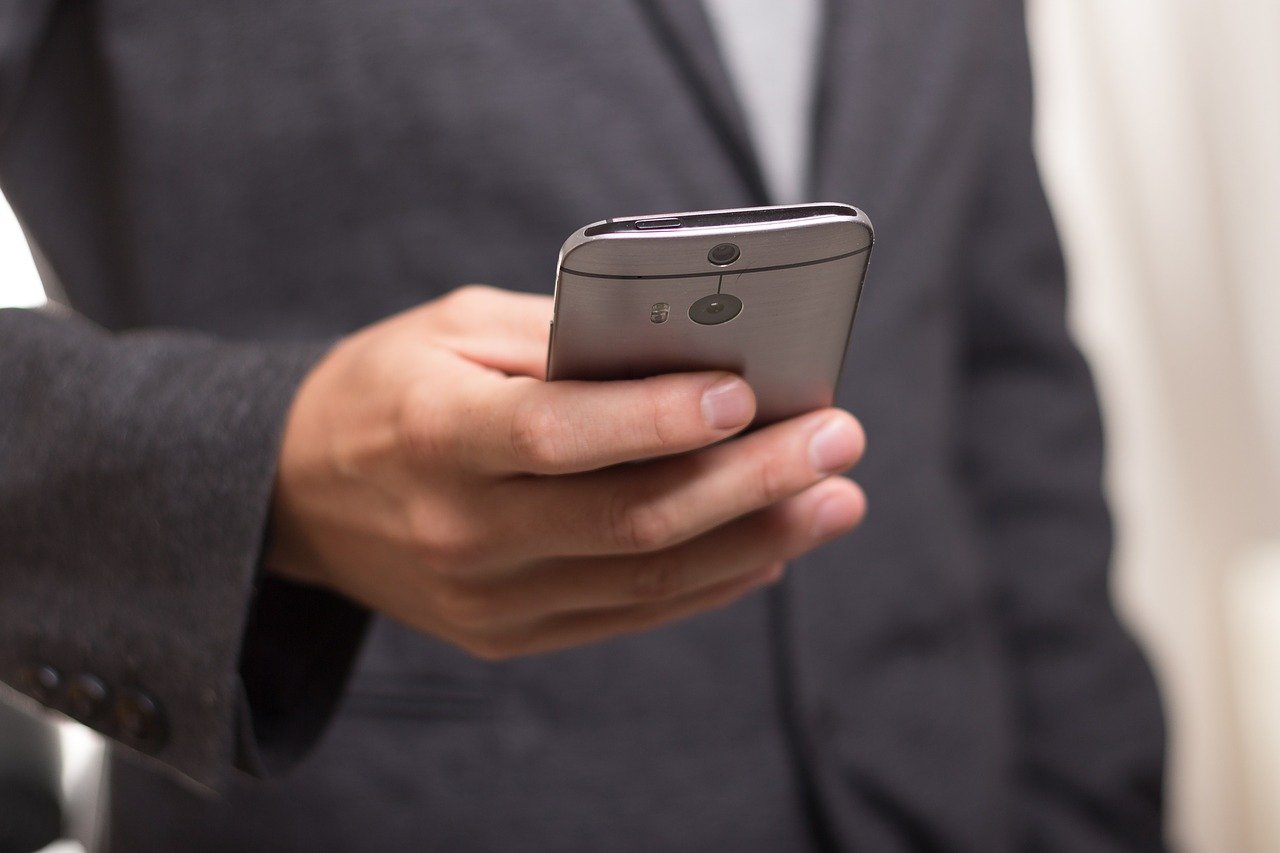 Sweden, in October 2020, put a ban on Huawei and ZTE 5G infrastructure and has ordered to completely remove their existing infrastructure being utilized for 5G.

A report has surfaced, according to which in the last weekend CEO of Ericsson, BorjeEkholm made a request to the Swedish Minister of Foreign Trade. Borje attempted to convince the Minister to release the ban imposed upon the fifth generational wireless equipment of Huawei and ZTE.

As per the ban, the telecom companies are required to remove all of Huawei and ZTE 5G infrastructures before January 2025.

CEO of Ericsson sent a chain of messages to Anna Hallberg, Swedish Minister. Through his text messages, he tried to persuade the Minister to reconsider the ban by the Swedish Post and Telecom Authority (PTS). Mr.Borjesaid that ban would impose pressure on vendors and harm further progress as well as innovation in the technological sector.

The ban was imposed following the statement of the US in which the US had leveled allegations against Huawei. The statement suggested that Huawei was serving as the “backbone” of surveillance attempts by the Chinese government over the world. US strongly persuaded European states to ban the infrastructure of these Chinese companies to stop them from gaining access to their network. However, only UK straightaway imposed a complete ban on Huawei’s 5G infrastructure.

Later on, Sweden also imposed a ban after considering the assessment report received from their police and military intelligence agencies. Reports suggested that the Chinese Communist Party would try to influence private bodies to set their goals in conformity with their ideologies.

Huawei however denied these claims and said that such a ban was unfair, unacceptable, and was based on unreal perceptions. Huawei said that it was an attempt to hurt its business and benefit other market competitors.

Chinese Embassy in Sweden said that Sweden Government should provide more plausible and non-discriminatory conditions for such a ban on Chinese companies.

Both, Huawei and Ericsson, are rivals in the communications sector. However, Ericsson has 10% of its market stake in China and is expecting a similar ban by China against European companies. In October, China had warned Swedish Premier to lift the ban but the Swedish government stood firm in their decision till to date.