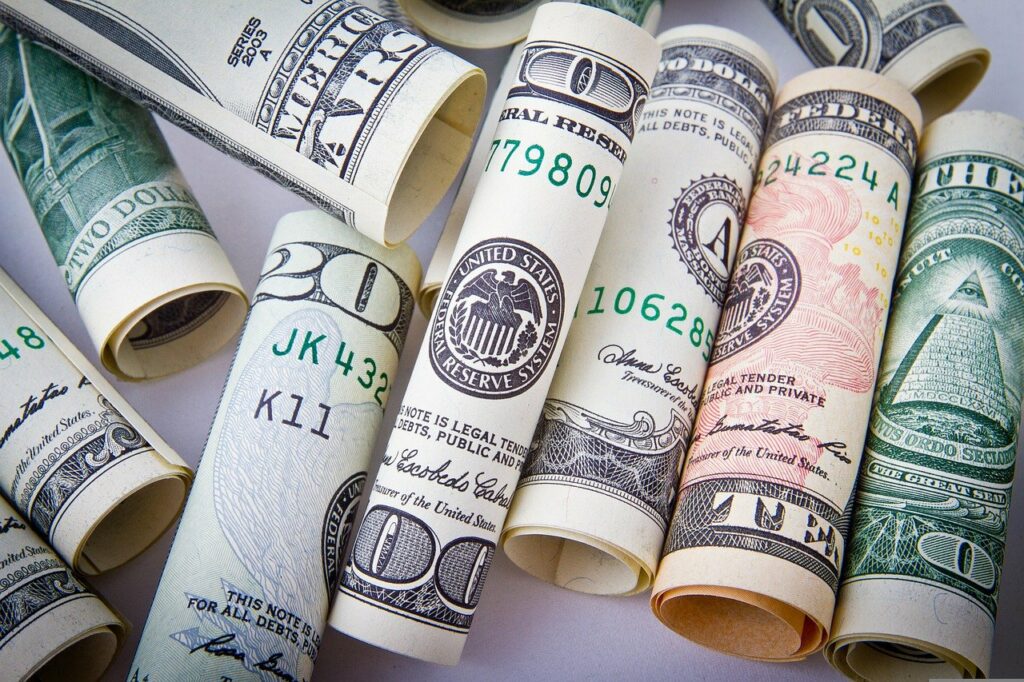 The International Monetary Fund (IMF) has recently issued a statement about the countries intervening in the forex exchange (Forex) markets.

Statement by the IMF

The statement is specifically for those who are currently dealing with a weakening currency. However, the weakening of the currency caused due to the economic fundamentals.

These fundamentals are responsible for causing a demise in the trading price of their respective currencies. Many countries are now intervening in the forex markets to uplift the value of their currency.

It was on Friday when the statement was released by the International Monetary Fund about the intervention of the countries.

Advice from the IMF

In the statement, the IMF also gave advice to the countries that they should not intervene in the forex markets. Instead, they should come up with policies and adjustments to improve their currency’s value.

The country must make the necessary adjustments that would passively influence the value of its currencies. This way the countries would not have to resort to strategies that cause an intervention.

It was during the annual meetings of the IMF and World Bank that took place in Washington. The meeting was attended by the officials of the global financial sector.

According to the officials, the intervention does play a significant role when there is a great risk to the stability of the finances but on a temporary basis.

If the intervention continues happening and it stays for a longer period, it can prove to be highly catastrophic for the economy.

If the intervention lasts for a long, then it can cause many difficulties for the central banks to maintain the stability of the currency prices.

Although the IMF has released a statement in general many experts know that it is targeted toward Japan.

This is because the Japanese government has announced that it is going to intervene if the value of the JPY keeps declining.

According to the Japanese finance ministry, the investors have been selling the JPY, as they fear the constant decline in its value.

The government has also mentioned that it has the right to intervene whenever it wants. Japan is very concerned about the constant decline in the value of the Japanese yen.

Therefore, it aims to intervene and stop the sellers from selling the Japanese yen to avoid a further drop in its value.