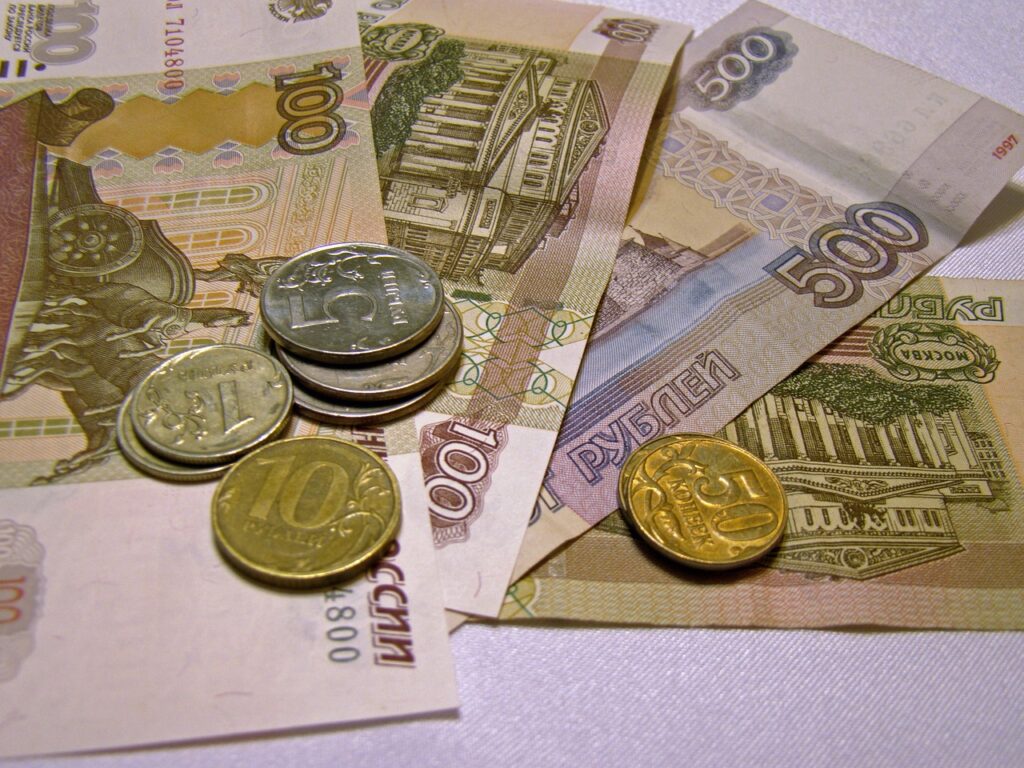 The report shows that as the rouble gained momentum in Wednesday’s trading session, it was able to record a significant victory over the euro.

The trading price of the rouble continued to rise and it gained enough momentum to come close to hitting a two-week high against the European currency.

The Russian rouble rose in value after the Russian government announced and held the auction of the OFZ treasury bonds.

This is the second time the Russian government has held the auction for the OFZ treasury bonds since it invaded Ukraine.

It was in February 2022 when the Russian government held the OFZ treasury bond auctions. It was the same month when Russia invaded Ukraine sending tens of thousands of troops.

The Russian markets are constantly facing a downfall due to unpredictability and geopolitical risks. Russia is now aiming to take control of Ukraine, which is again raising great concerns among the traders.

Global analysts are disapproving of the decisions being made by the Russian government. To make things even more alarming, Russian President Vladimir Putin has imposed martial law in Ukraine.

According to the reports, martial law has been imposed in four regions of Ukraine. These regions are being claimed as the rightful part of Russia.

It was on October 7, when the trading price of the rouble had risen to 59.4450 versus the euro.

Following the dip, the value of the rouble versus the dollar is 61.66. The rouble had also demonstrated a strong performance against the greenback in recent days when it rose to 61.

After the surge, the value of the rouble versus the Chinese yuan stands at 8.46. So far, it is a two-week high value that the Russian rouble has achieved against the yuan.

The Brent crude oil exports of Russia are experiencing a surge as they have risen by 0.9% and the oil price is $90.8 per barrel.

Russia Decides To Use Crypto For Settlement of Foreign Payments
Previous ArticleWith Market’s Attention Focused On OFZ Auctions, Price Of Russian Rouble Has Declined
Next ArticleIMF Asks Countries To Avoid Intervention Due To Weakening Of Respective Currencies