India Foreign Exchange Reserves Drop By $3.8 Billion, Which Is The Lowest Recorded Since 2020 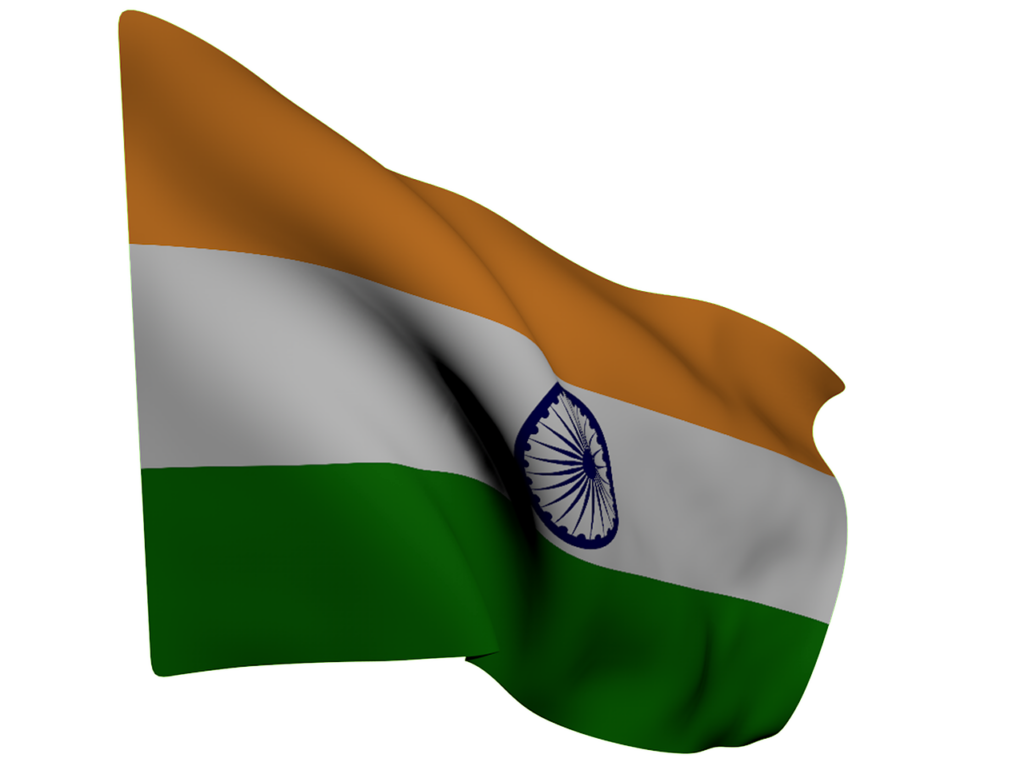 The current economic crisis has led to people pulling from the investments that they had made and then often saving those funds for a rainy day. But with so many investors pulling out of various financial markets, they were bringing in more currency into the system.

As with the supply of money increases, the value of said money will also deteriorate, which can create a cycle of investors taking out money from their assets, and eventually, they will run dry too. This is currently the case with India’s foreign exchange reserve which has been dropping significantly ever since.

As the Indian Rupee continues to depreciate by a large margin, India needs to make more of an effort to stabilize the currency. Right now, the major plan that they have deployed to stabilize the rupee is by intervention.

The intervention has become a popular way for countries all around to properly stabilize their currency without changing much else. Through their injections, countries like Japan and China have been able to keep their currency in top shape with the help of dedicated interventions. Even Japan relied on stealth interventions to keep its value.

As the e country now relies on its Forex reserves more than ever before, the foreign exchange reserve is dropping significantly. Just today, the market has been able to see a major change take place, as the total reserve of 524 billion hit a two-year low of $3.8 Brillion.

The important thing about India depending on its Forex reserve is that it is not making an active effort to improve domestic trade so as to remove a lot of the burden from the reserve. However, not only has India not actually followed a number of changes to the system, but it has also not announced that it will be making any changes.

Therefore, according to this information, it has become apparent that the rest of the market continues to struggle as a result of this inaction.

Best Way to Deal with this Inflation

Unfortunately, it seems that not a lot of countries have been able to figure out how to better deal with this hyperinflation. As a result of these countries having to deal with this, they are more or less relying on their foreign exchange reserves to maintain their currency.

An Effort to Survive

The effects of increased inflation have taken a toll on every country. And while some have become better at managing this than others, most of them have only been making use of their foreign exchange reserves to help stabilize their currencies.