on October 10, 2020in Cryptocurrency Trading, News 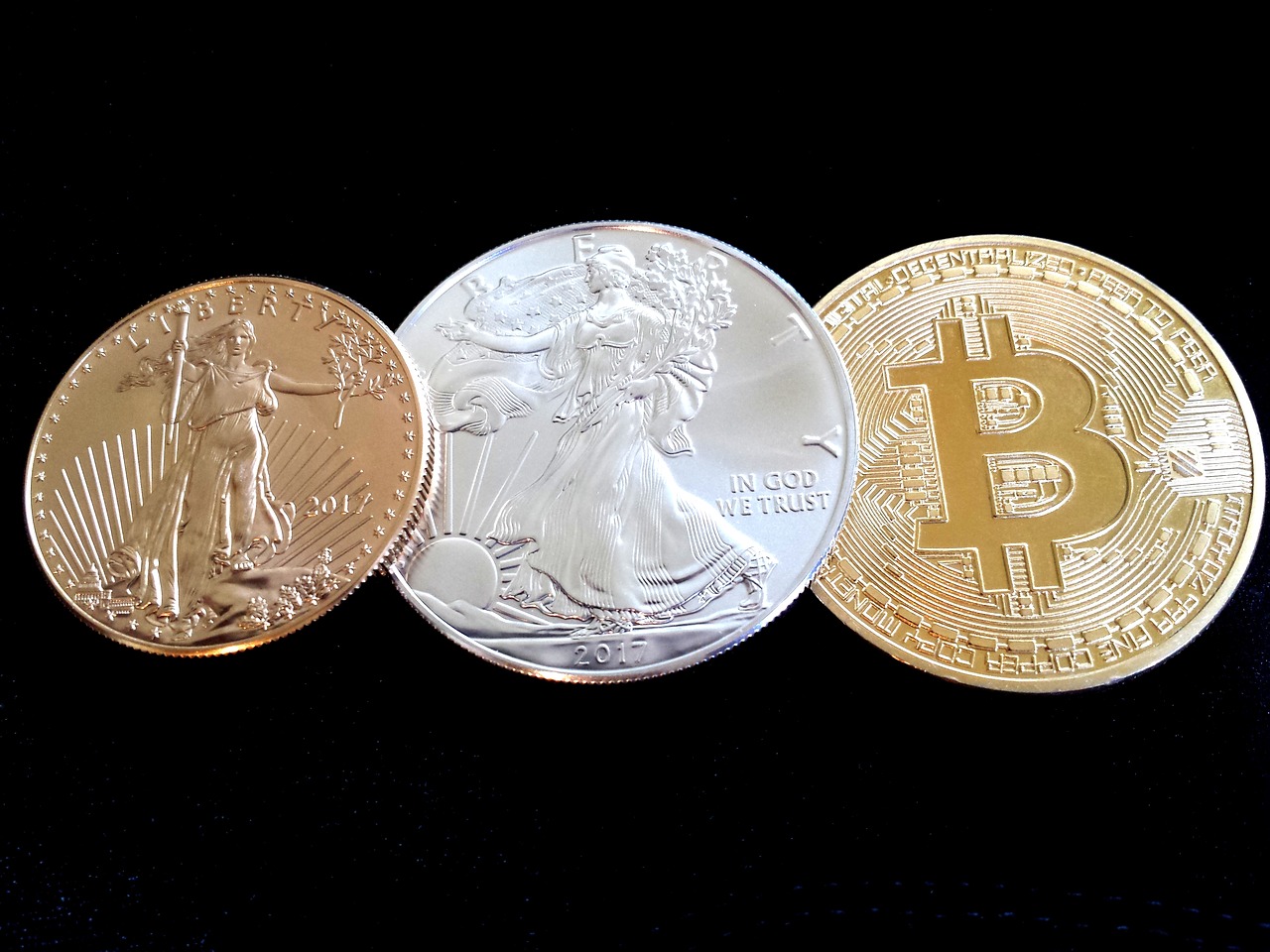 A movie is being made about the notorious Onecoin Ponzi scheme in the cryptocurrency industry and it will star Oscar-winning actress Kate Winslet. Based on a true story, the Hollywood MGM movie follows the events that were told by one of the victims of the aforementioned crypto fraud scheme. According to Deadline publication, Kate Winslet will be starring in the movie that will focus on the quite well-known Ponzi scheme referred to as Onecoin. The title of the movie is ‘Fake!’ and it is based on a book that was penned by Douglas Thompson and Jen McAdam.

The book outlines the actual life story of McAdam and how he became involved in the Onecoin Ponzi scheme. The film will be executively produced by McAdam himself. The film will be directed and written by Scott Z. Burns, who was also the one who wrote Contagion. This is a movie about a pandemic and Kate Winslet also starred in this movie. He is also known for The Report, a political drama made in 2019, which is the story of Daniel J. Jones, an idealistic Senate staffer, and his investigation into the Detention and Interrogation Program of the CIA post 911.

He was also the one who had written and produced The Laundromat, a Netflix movie that was about the Panama papers. Burns will also be co-producing this Onecoin movie with Kate Winslet and Jennifer Todd for MGM Studios. Winslet has been nominated for an Oscar seven times and she won the award back in 2009 for Best Actress for her role in the movie The Reader. She has a total of 65 acting credits, according to her IMDB page, and these include the Divergent movies, Steve Jobs, Titanic, Sense and Sensibility and The Holiday. She is also teaming up with James Cameron, the Titanic filmmaker for the movie Avatar 2.

As far as Onecoin is concerned, it has been referred to as one of the biggest scams in history because it managed to rake a total of $4 billion worldwide. Offshore companies known as Onelife Network Ltd. and  Onecoin Ltd., based in Bulgaria, are the ones who have promoted the cryptocurrency Ponzi scheme. Ruja Ignatova founded both of these companies in collaboration with Sebastian Greenwood. The latter was arrested in 2018, but the former disappeared back in 2017 and hasn’t been caught as yet. Konstantin Ignatov, Ruja’s brother, decided to plead guilty to charges of fraud and money laundering after he had been arrested last year in March.

One of the victims of the Onecoin Ponzi scheme, McAdam founded a support group for individuals who were affected by the scam. Along with her friends and family, she had invested a total of $300,000 and lost all of it. After the upcoming movie was announced, McAdam tweeted on Saturday for thanking broadcaster and author Douglas Thompson for helping her in writing Fake! She referred to the book as a memoir and her journey in finding justice in the fraudulent scam, which would now be made into a movie.