Purfect Network (PUR) Builds a Perfect Storm with 158.66% Rally in Past 24-hours 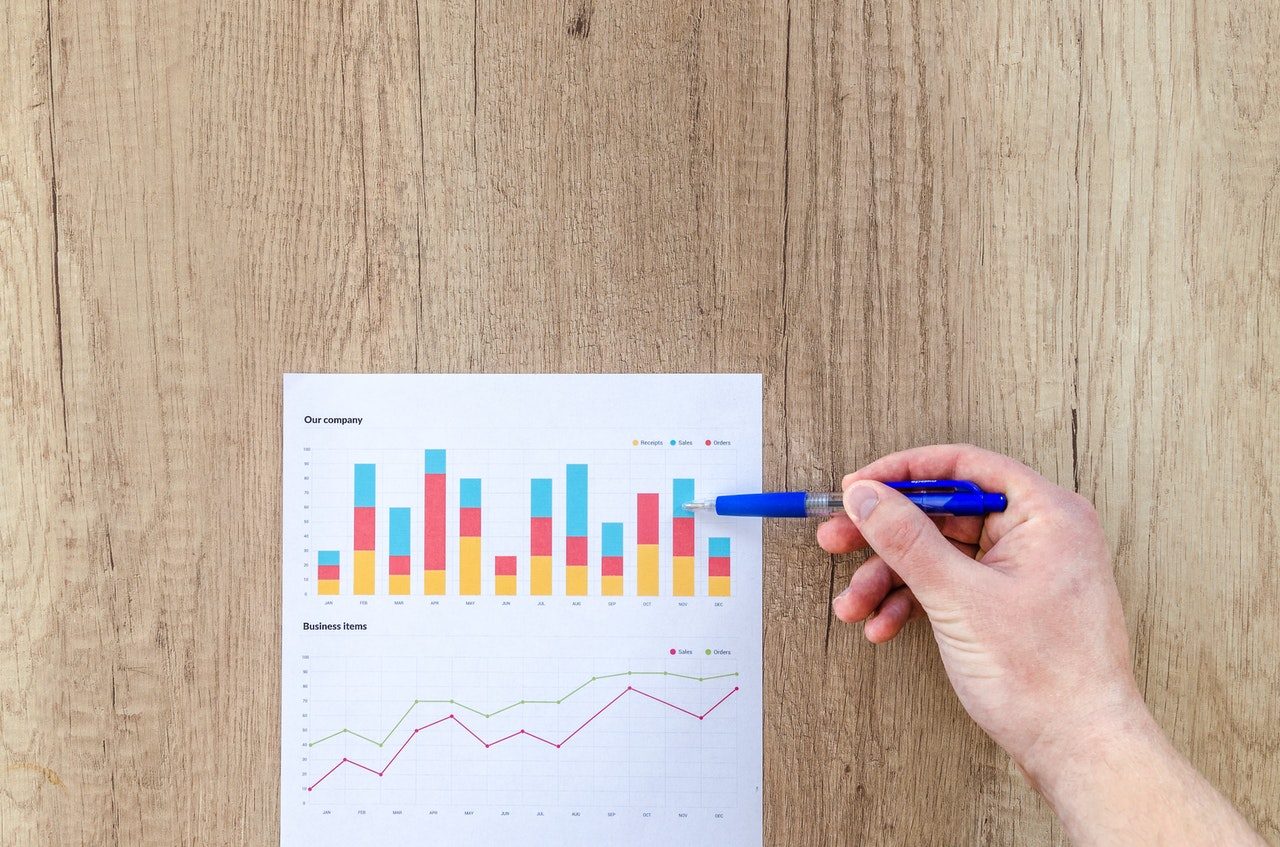 To everyone’s surprise, it is not the old and major cryptocurrencies that have been delivering high performances but the newer ones. Just recently, Purfect Network (PUR) has rose to fame, having achieved a high push in its value in the past 24-hours.

The buyers are constantly going for higher gains for Purfect Network, which means they are eager to see it floating on the higher levels. We will now go through the technical analysis of Purfect Network to see where it can go in the upcoming days.

Purfect Network has earned its place among the top gainers in the past 24-hours, by recording a 158.66% rally. The elevation for Purfect Network seems to be constant as it has been growing gradually. The 24h rally push has elevated Purfect Network’s value to its present high price of $0.06231 per PUR.

The oscillators are also following the moving averages and at the moment, they are also leaning towards “buy” sentiments. The RSI for Purfect Network is currently traveling over 67.18, which is a strong demonstration of Purfect Network’s strong bullish run.

The buyers may continue growing higher spirits and their confidence level may also surge in near future. This would result in pushing Purfect Network’s value to the second resistance mark of $0.1560 per PUR.

If the momentum keeps building and the neutral investors alongside the bearish investors keep joining the bullish side, then Purfect Network would be unstoppable.

With strong support from the investors, Purfect Network may grow up to its third resistance mark of $0.1870 per PUR.