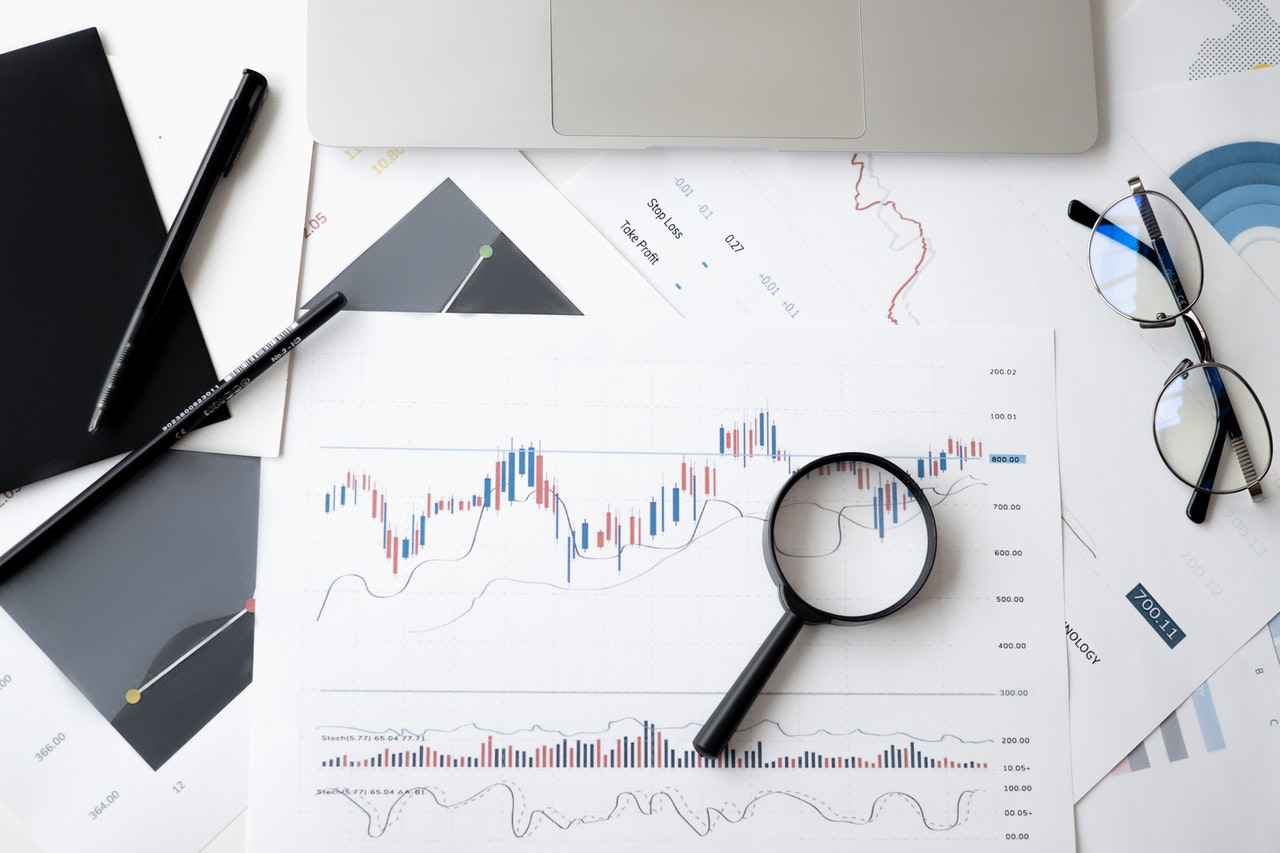 The analysts at Jeffries claimed that at the investor day management meeting last week, the Citigroup executives shared their financial targets report. In the report, they made claims of hitting higher financial targets. However, after carefully analyzing the situation of Citigroup and the interest of consumers plus the investors, they have concluded that Citigroup may not be able to deliver.

This is not the first time in a week that the shares of Citigroup have experienced a dip. Citigroup has been losing value to its stock prices all throughout the week.