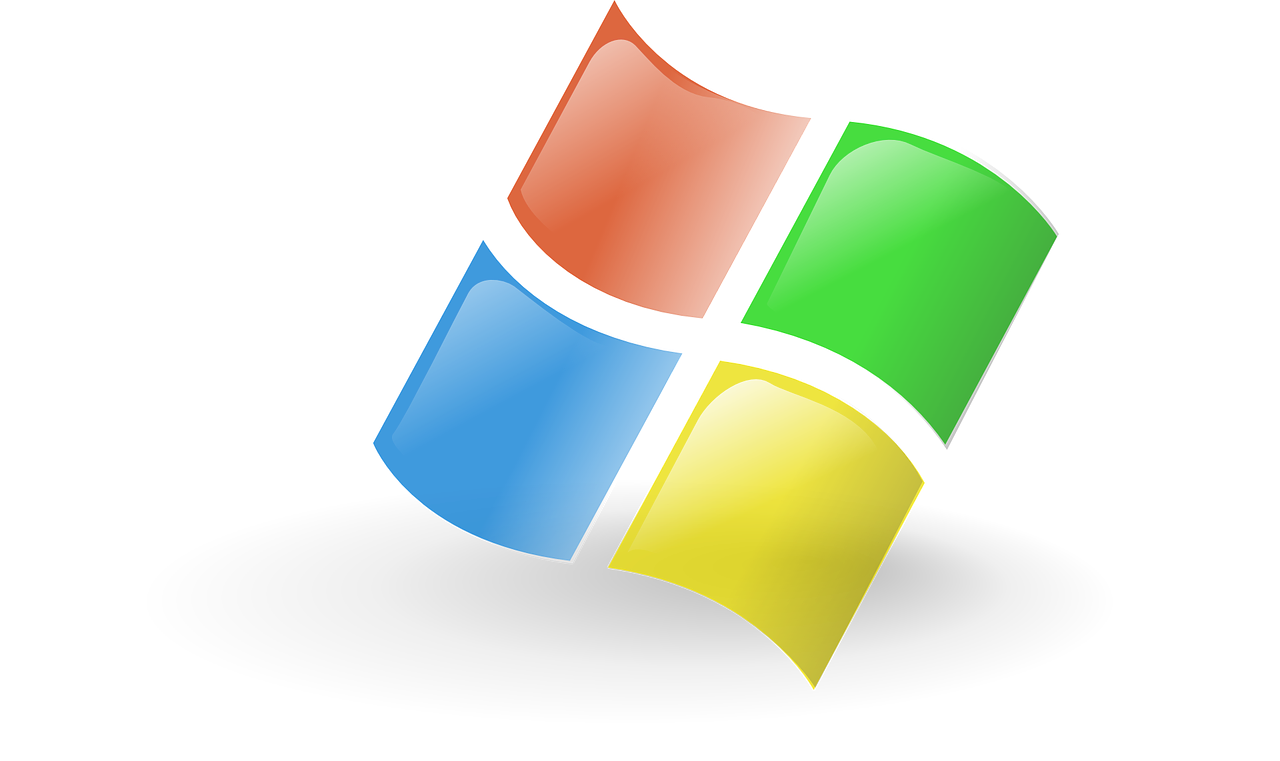 According to the market observers and analysts, Microsoft’s new decision gives Satya Nadella even more power in the company. Satya Nadella is now one of the top executives in one of the largest tech giants in the entire world.

Satya Nadella has been serving as the CEO of Microsoft since 2014. Nadella is reportedly an expert when it comes to cloud computing and with his skills, he has made Microsoft a leader in the cloud computing sector.

Nadella is the very reason why Microsoft, a mainly PC-making company has gained so much prominence in the cloud computing sector. Microsoft has Nadella to thank for when it comes to running the company in such a manner that it has reported blockbuster earnings year after year.

Nadella has reportedly played a huge role in boosting the performance and development of Microsoft to an entirely new level. As a result, Microsoft has managed to bring its market capitalization close to $2 trillion.

Once Microsoft hits and crosses the $2 trillion mark, it would be the second industry next to Apple to have made such an achievement.

The selection of the new chairman of the board comes right after the recent announcement of a probe launched against Bill Gates. A probe was reportedly launched, which involved Bill Gates having an affair with one of the employees at Microsoft back in 2000.

The board at Microsoft has now confirmed that it had already launched an investigation two years ago to look into this matter. Bill Gates had later left Microsoft as the chairman of the board in 2020. However, Gates’ spokesperson has confirmed that Gates leaving the position in 2020 was not something that happened as a result of the affair.

It was just two weeks back when Melinda French Gates announced her divorce from Bill Gates and the allegations came right after that.