Should Investors be Worried about Recent Stock Price Target Cuts by Citi? 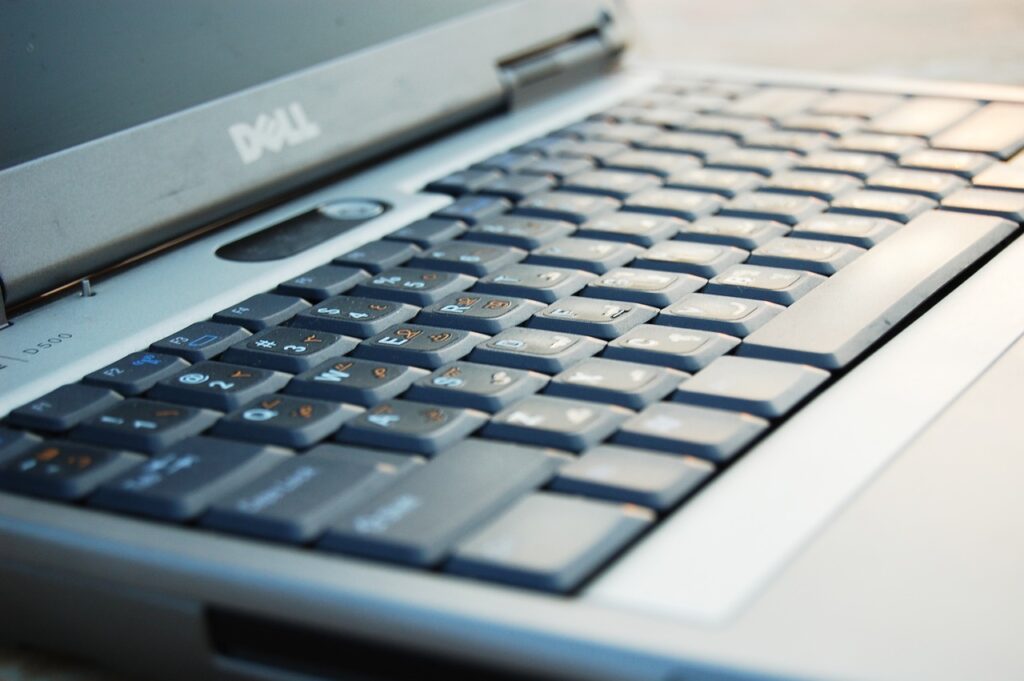 From the beginning of the year until now, the valuation of Apple has dipped by almost 20%. Still, the investors have not lost their confidence in Apple. Not many investors and analysts are betting against the stock prices of the largest valued company in the entire world.

From the beginning of 2022 until now, the macroeconomic situation has not been doing well. The analysts have been closely monitoring the situation to see how the industry is going to perform in the future.

For now, the major investment firms are not taking many risks despite the bullish nature of Apple. Therefore, they are taking necessary actions from their end to ensure their investors do not end up taking huge losses.

This is the reason why many investment firms have lowered the stock price targets from their end. This means that the number of investments will be reduced in Apple stocks in the upcoming quarters.

One of the major investment firms, Citi is among the firms that have lowered their stock price targets for Apple. Jim Suva, one of the senior-most analysts at Citi was the one to take any action on the stock price target of Apple.

Initially, Citi had set the stock price target for Apple to $200. However, Jim Suva revealed that the target has been lowered to $175 but he clarified that they are still bullish about Apple’s stocks.

Jim Suva stated that they had to lower the stock price target due to multiple factors. Some of the major factors include the headwinds being observed with foreign exchange. Another factor is that Apple has now moved out of the Russian market, which is expected to hurt its market reputation.

The Replacement Cycle of Apple Devices is increasing

According to Jim Suva, the major reason why they have pulled Apple’s stock price target down is due to the replacement cycles of Apple devices that have been lengthening.

Recent reports show that the users are now spending an average of four years with Apple smartphones before replacing them.

To make the matters worse for Apple, the inflation rates have been rising tremendously. This is also exerting a negative impact on the market situation of Apple.

On the other hand, there are multiple reasons that may help Apple remain bullish. These reasons include the launch of the iPhone 14 and the potential launch of Apple’s foldable smartphone. Buyback plan Apple where plans to buy $90 billion worth of its own stocks.

Stock Price Movement of Wayfair and Walgreens
Previous ArticleCitigroup Shares Grow by 13% after Posting Earnings Results
Next ArticleXAGUSD May Close Its Week at Under $19.00 Level