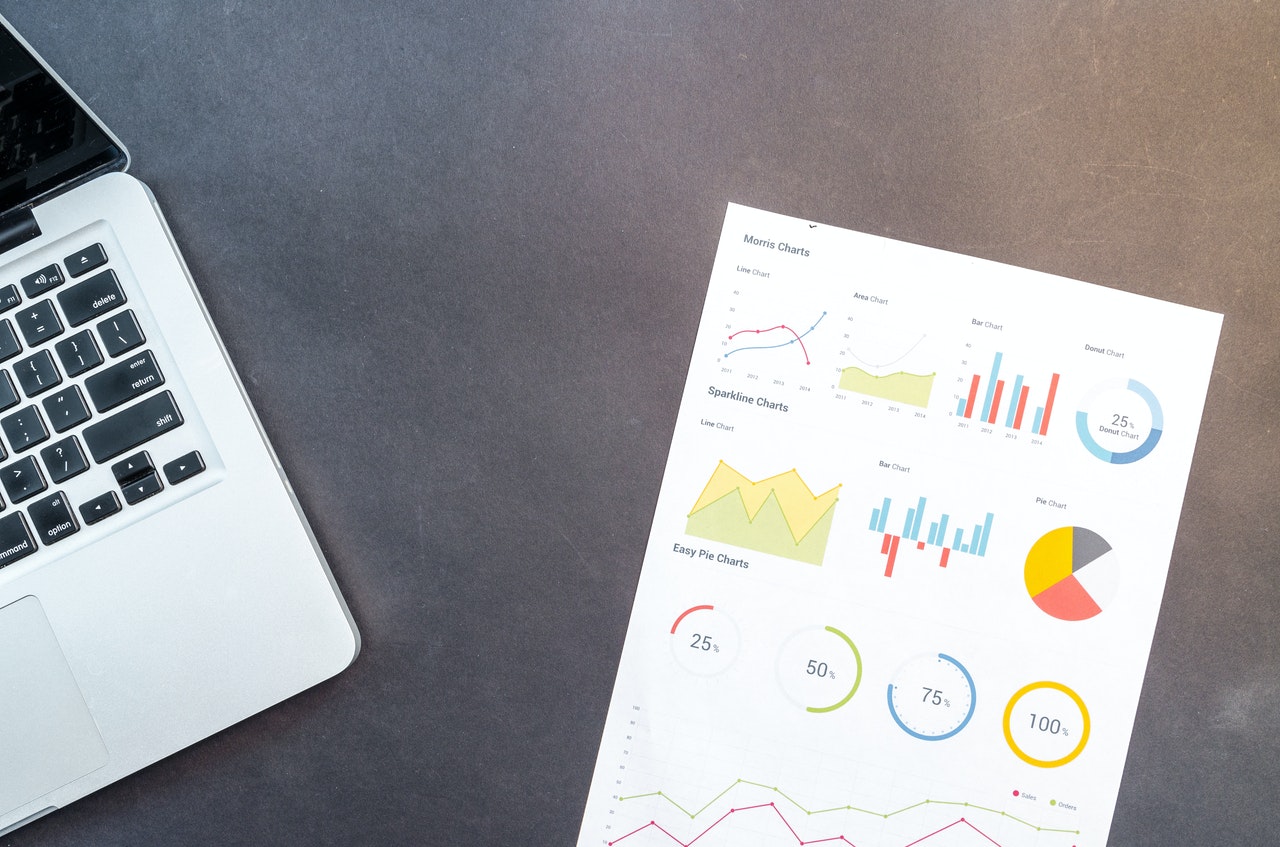 For the respective year, Berkshire Hathaway shared its annual profit figures, which were higher than the expectations set by the analysts. The company revealed that it generated the majority of the profits from its investment in Apple.

Another major reason behind the company’s annual profits was the buyback program it ran throughout the year 2021. Berkshire Hathaway officials revealed that for the year 2021, the total value of stock buybacks was worth $27 billion.

Despite going for stock buybacks at a large scale, the company wasn’t able to achieve the actual stock buyback target it had set. Due to the slight upset, the share prices for Berkshire Hathaway have dipped by 1%.

BP (British Petroleum) has recorded a huge plummet in the share prices in the premarket trading after making an announcement surrounding Russia. In the announcement, BP has revealed that it will proceed with selling off its stake at Rosneft.

According to details, BP has a 20% stake in the state-controlled oil producer, and BP is now planning to sell it entirely. BP has made the decision due to Russia’s invasion of Ukraine. After making the announcement, the share prices for BP have tumbled by 7.1%.

The inside sources have revealed that Toronto-Dominion will be acquiring First Horizon in an all-cash deal. According to details, the deal will take place for $25 per share, or it may finalize at $13.4 billion in cash. The sources reveal that with the acquisition of First Horizon, Toronto-Dominion is aiming to increase its presence throughout the United States.

Then comes Renewable Energy which has also observed a huge soar in the share prices in the premarket trading. The share prices for the renewable energy-making company have soared after it confirmed that it will be acquired by Chevron.