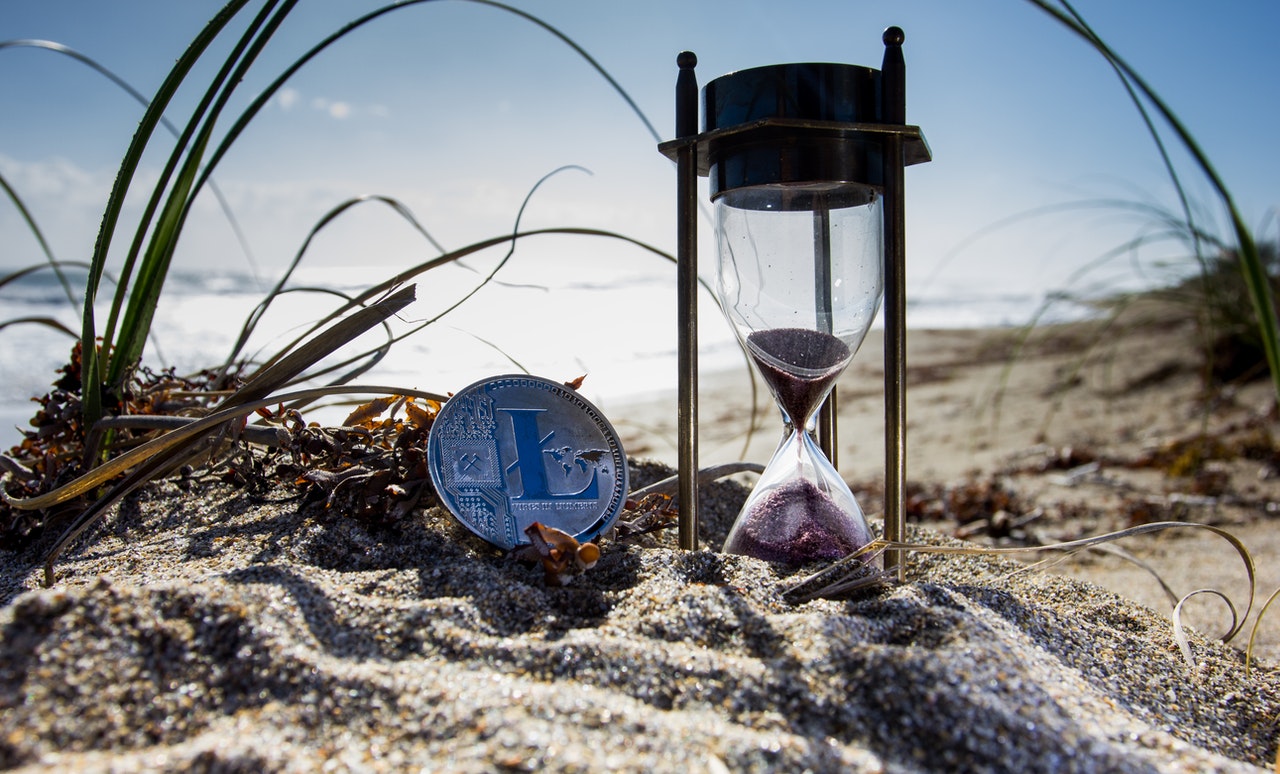 Sygnum, local crypto banking service has announced that it has entered into a partnership with one of the largest retailers in Switzerland, Galaxus, for developing an electronic payment system. The bank explained in a Tweet that the system would use its Digital Swiss Franc (DCHF) stablecoin for allowing Galaxus to accept crypto payments. The DCHF was launched by Sygnum in March. The Swiss Franc backs the asset and it has a 1:1 ratio with the sovereign currency. The asset is to be used by the bank for bolstering security and for improving transaction speed, while also eliminating the need for making transactions via card.

Both companies are now incorporating the DCFH stablecoin into their system for accessing the global e-commerce industry. As mentioned, their aim is to improve the connection between retailers and consumers, which can reduce intermediaries and the chances for fraud. Thomas Fugman, the chief financial officer at Galaxus said that his move was a major step in the right direction as both companies were looking forward to improving online retail. He said that by providing their customers in Liechtenstein and Switzerland the opportunity of using stable digital currencies like DCHF for making payments at their online store would add further convenience.

In the past couple of weeks, several crypto adoptions have been made in Switzerland and the most prominent ones have been in the banking sector. A local news agency had reported earlier this month that a government-owned commercial bank in Switzerland, Basler Kantonal Bank (BKB), was planning to use one of its subsidiaries for launching crypto services. It was explained in the report that the subsidiary had collaborated with a national banking group, Bank Cler, for developing services that would enable customers to trade cryptocurrencies. The news was confirmed by a spokesperson for the bank, who added that the new products were introduced because of an increased demand for crypto services in the country.

The spokesperson said that the BKB Group wanted to provide their clients with the chance to deposit and trade selected cryptocurrencies. They said that as a regional and national banking group, they wanted to provide their clients with secure and easy access to such reliable financial products. However, they continued to add that the development was still in its initial stages. Therefore, they couldn’t give a possible launch date or provide a list of cryptocurrencies that would be supported.

Regardless, the fact is that due to integrations like this, Switzerland has become the dream place to be for every crypto enthusiast. The European nation has introduced some very unique initiatives, such as the Crypto Valley development, which have allowed it to develop progressive tax law for blockchain thereby encouraging more investment from the industry. As a matter of fact, the country is also considering a Central Bank Digital Currency (CBDC). Earlier this year, the central bank in Switzerland was also part of the consortium that committed to study the impacts of these assets. Nevertheless, not many details have emerged from their efforts up till now.