on August 26, 2020in Cryptocurrency Trading, News 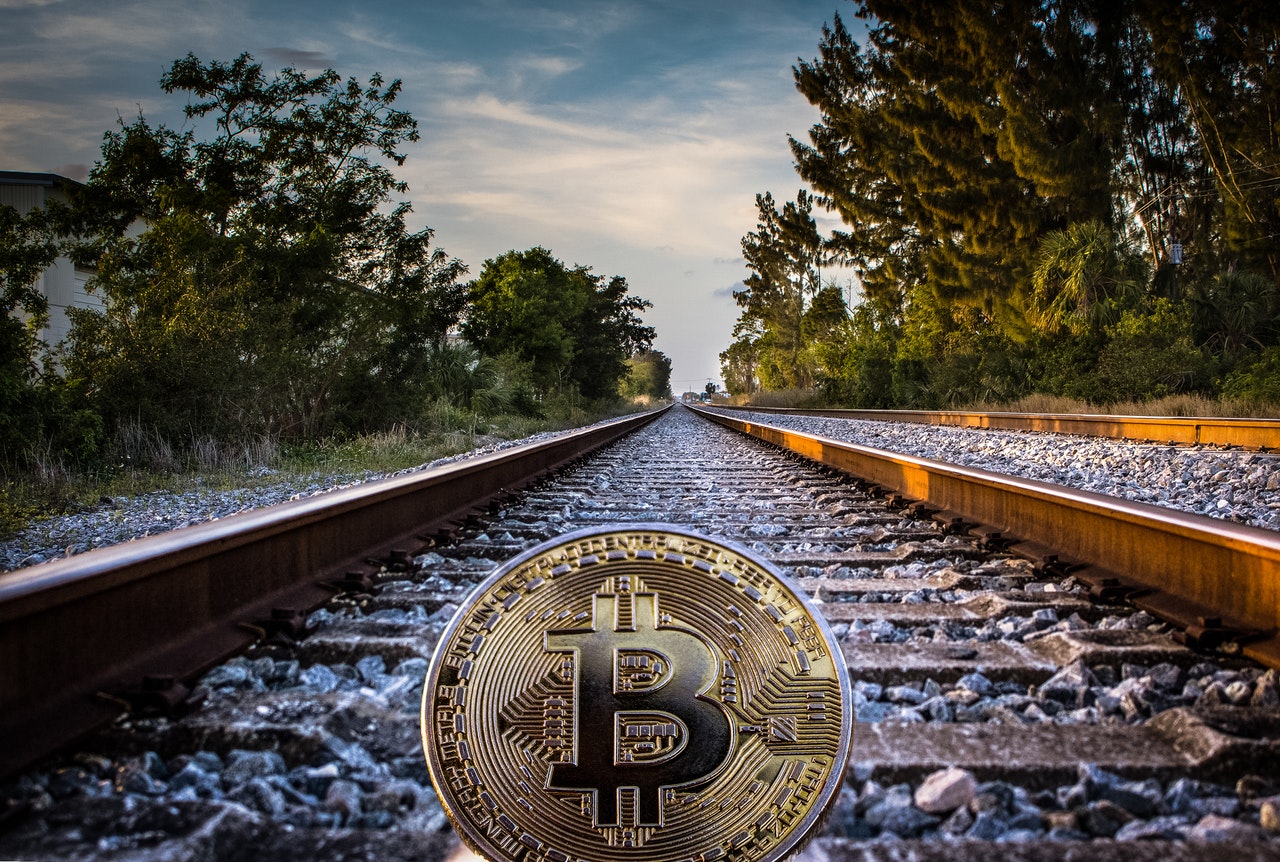 With cryptocurrency payments being banned officially in Russia from January 1st, 2021, it is a given that there is a lot of concern about its implications on the overall crypto industry. Anatoly Aksakov is the primary crypto opponent in Russia and he is a member of the State Duma. He played a very important role in the crypto ban imposed in Russia. Aksakov had argued in mid-August that legalizing crypto payments would end up destroying the entire financial system. Some of the major and prominent crypto figures, such as Mike Belshe, CEO of BitGo and Gleb Kostarev, the head of operations of Binance in Russia and CIS, said that payments in cryptocurrencies like Bitcoin were not a threat to the Russian economy.

Kostarev also said that cryptocurrency payments had already been adopted in various countries, such as Venezuela and the Netherlands. Moreover, people all over the world are using cryptocurrency to pay for different goods and services. He stated that these working solutions had been developed due to the successful integration of crypto projects and traditional financial services. He said that it was worth noting that rather than destroying the financial system, cryptocurrencies could actually help to complement it. The same sentiments were echoed by Mike Belshe, BitGo’s CEO.

He said that the 2014 financial crisis in Russia had had a significant impact on the strength of the Russian Ruble in the last five years. He also asserted that this negative impact didn’t have anything to do with cryptocurrencies. He suggested that Russia could be following the same pattern that was established by some other countries, such as Argentina, Zimbabwe, and Venezuela. These countries had seen any alternatives as a threat to their already weak currencies. However, he said that taking such an action in this light was nothing less than misguided.

Belshe said that such a move doesn’t work because the governments of these countries are unable to stabilize their currencies whereas the citizens require stability for their survival. Thus, they are forced to use black markets or alternate currencies. If Russia was really thinking about its citizens, then they would have chosen to embrace cryptocurrencies rather than banning them. Alexander Ivanov, the CEO, and founder of Waves said that he was utterly confident that cryptocurrency cannot have any harmful impacts on the financial system. He compared transactions involving a foreign currency with Bitcoin payments.

The CEO said that just like credit card payments in foreign currency don’t destroy economies, crypto won’t do so either. The co-founder of GatePay, a crypto payment app, George Payne said that cryptocurrencies could be used for bolstering economic growth after countries come up with well-thought and executed policies. He also questioned the feasibility associated with crypto payments because it is possible to pay via crypto and maintain your anonymity. He said that considering the nature of this digital currency, banning them altogether wouldn’t be possible because of the nature of blockchain technology. This tech powers cryptocurrencies and requires minimal internet access for provides anonymity to users.