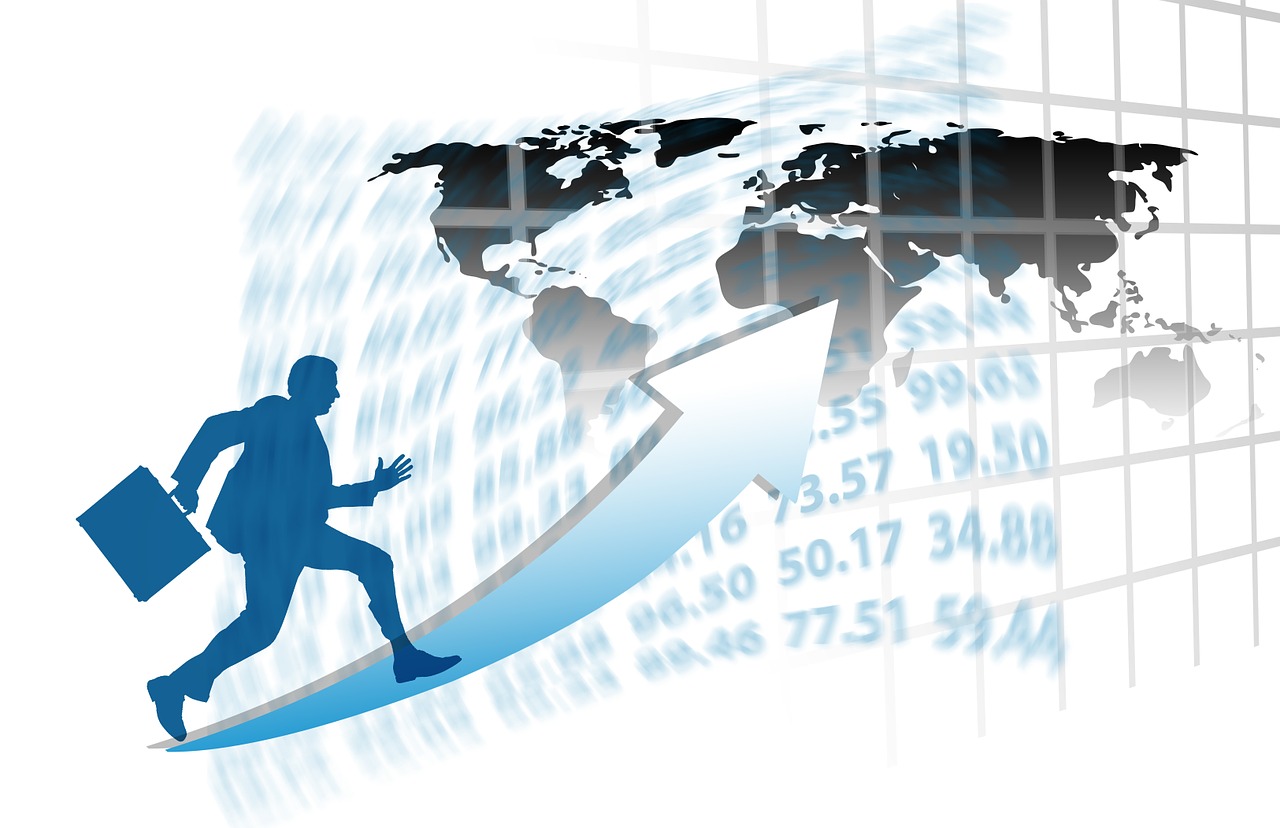 On Wednesday, the European stock markets opened lower, due to worries over a recent surge in COVID-19 infections throughout the region, as it is expected to slow down and even stop the nascent economic recovery despite the recent breakthroughs announced recently in the coronavirus vaccine. At 0705 GMT, there was a 0.2% decline in Germany’s DAX futures contract, whereas a 0.4% slump was seen in France’s CAC 40 futures. Moving over to the United Kingdom, the FTSE 100 futures contract slipped by 0.5%. Markets have seen weakening sentiment as the weak progresses because investors have once again returned to the basics; huge sections of many prominent economies in Europe remain closed because of government restrictions in response to the second wave of the coronavirus pandemic.

Nicola Sturgeon, the First Minister of Scotland announced on Tuesday that large areas of the country would be shutting down their non-essential shops from Friday onwards for combating the surge in COVID-19 cases, mostly in the western part of the nation. Monday, equity markets had undergone a boost after Moderna announced that its experimental coronavirus vaccine had proven to be 94.5% effective in preventing the infection, which added to the promising trial data released by Pfizer Inc. last week.

However, the economic projections by the European Central Bank wouldn’t change fundamentally, even after the announcement of an effective vaccine because they had already factored a medical solution into the forecasts made. This was revealed by Christine Lagarde, President of the European Central Bank, on Tuesday to Bloomberg. In 2020, the real GDP (Gross Domestic Product) is expected to fall by 8%, according to the latest projections by the ECB staff. They expect it to rebound by 5% in 2021 and in 2022, by 3.2%. Even though it is possible that the vaccine could be deployed quicker than predicted before, Lagarde said that the economy is already taking a bigger hit due to the second wave of the pandemic and the vaccine wouldn’t be able to stop it in time.

In company news, the focus may now be on Richemont after the Swiss luxury group revealed that it was planning on issuing warrants, as part of a loyalty scheme for shareholders, after it had cut down its dividend. On Wednesday, the oil prices in the United States weakened after an increase in the nation’s inventories increased fears of a potential glut due to uncertainty about the output plans of the top manufacturers in the next year.

The American Petroleum Institute, the industry body said on late Tuesday that there was a growth in the U.S. crude stockpiles last week as it reached 4.2 million, which was way higher than the expected 1.7 million barrels. There was a slip in crude futures by 0.2%, which there was a 0.1% jump in the international benchmark Brent contract. Elsewhere, there was also a decline in gold futures, as they slipped by 0.3% to reach $1,879/oz. Moving onto the EUR/USD currency pair, it was trading higher by 0.2% at 1.1879.

European Shares Surge as Investors Bet on a Biden Win
Previous ArticleWorld Stocks Heading for Record High on Vaccine Hopes, Recovery
Next ArticleThe CEO of One of the Most Prominent Crypto-Exchanges Talks Highly of DeFi