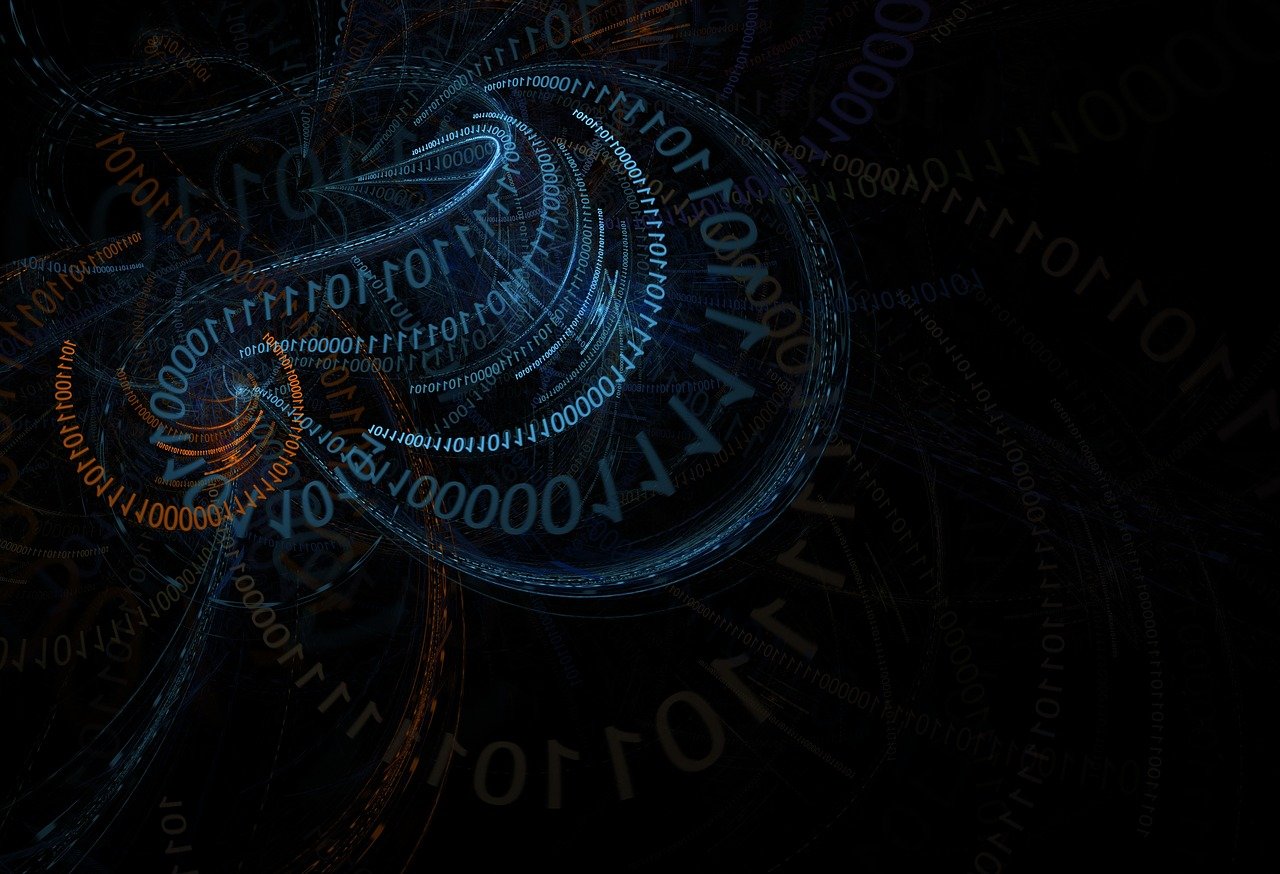 As per the recent reports, Justin Roiland has sold one of his artworks through the blockchain platform. Roiland is popularly known as the creator of the world-famous Rick and Morty animated series. It has been revealed that the art piece created by Roiland has been sold for a decent price.

The name of the marketplace used for carrying out the sale of the artwork was Nifty Gateway, which is a non-fungible token (NFT) marketplace.

It has been revealed that Justin Roiland had also given a unique title to the Rick and Morty artwork. He had titled the artwork as “The First Ever Edition Of Rick and MortyCyptoart”. The Nifty Gateway confirmed the sale of the artwork through the Twitter platform on January 19, 2021.

The Nifty Gateway also confirmed that the artwork had been sold for a decent $150,000, through a silent auction.

He revealed that the majority of the artwork he has created belongs to his most famous creation “Rick and Morty” animated series. Apart from the Rick and Morty series, he has also created crypto artwork for one of the most popular animated sitcoms, Simpsons.

After the first crypto artwork sale, Roiland has put another one of his artwork designs in the auction. The name of the next artwork created by Roiland has been dubbed as “The Smintons”. The auction for the particular art worth will be completed on January 21, 2021, at 7 pm EST.

At the time of writing, it has been confirmed by the Nifty Gateway that the highest bid placed on the artwork is $188,137.

The bidding and sale for Roiland’s first crypto artwork was held on January 13, 2021. Roiland has revealed that he has been a part of the cryptocurrency industry since 2015. He expressed his interest of investing in Bitcoin (BTC) on a higher level.

It was back in December 2020 when Nifty Gateway facilitated one of the most famous auctions for an NFT piece based on the Star-Wars theme. The NFT piece was reportedly sold for a whopping $777,777 through the Nifty Platform.

The NFT platforms have been gaining an enormous amount of success and growth in the cryptocurrency industry. In the past year, many celebrities and high profile sports personalities have become part of the blockchain technology by adopting NFTs.

TradeFred Emerging as an Excellent Cryptocurrency Trading Platform for Traders

Solid Marketz Review: An Innovative Online Trading Platform
Previous ArticleWorkers to Vote on Amazon’s First US Union
Next ArticleBlackrock Goes One Step Ahead By Proposing To Invest In Bitcoin Futures