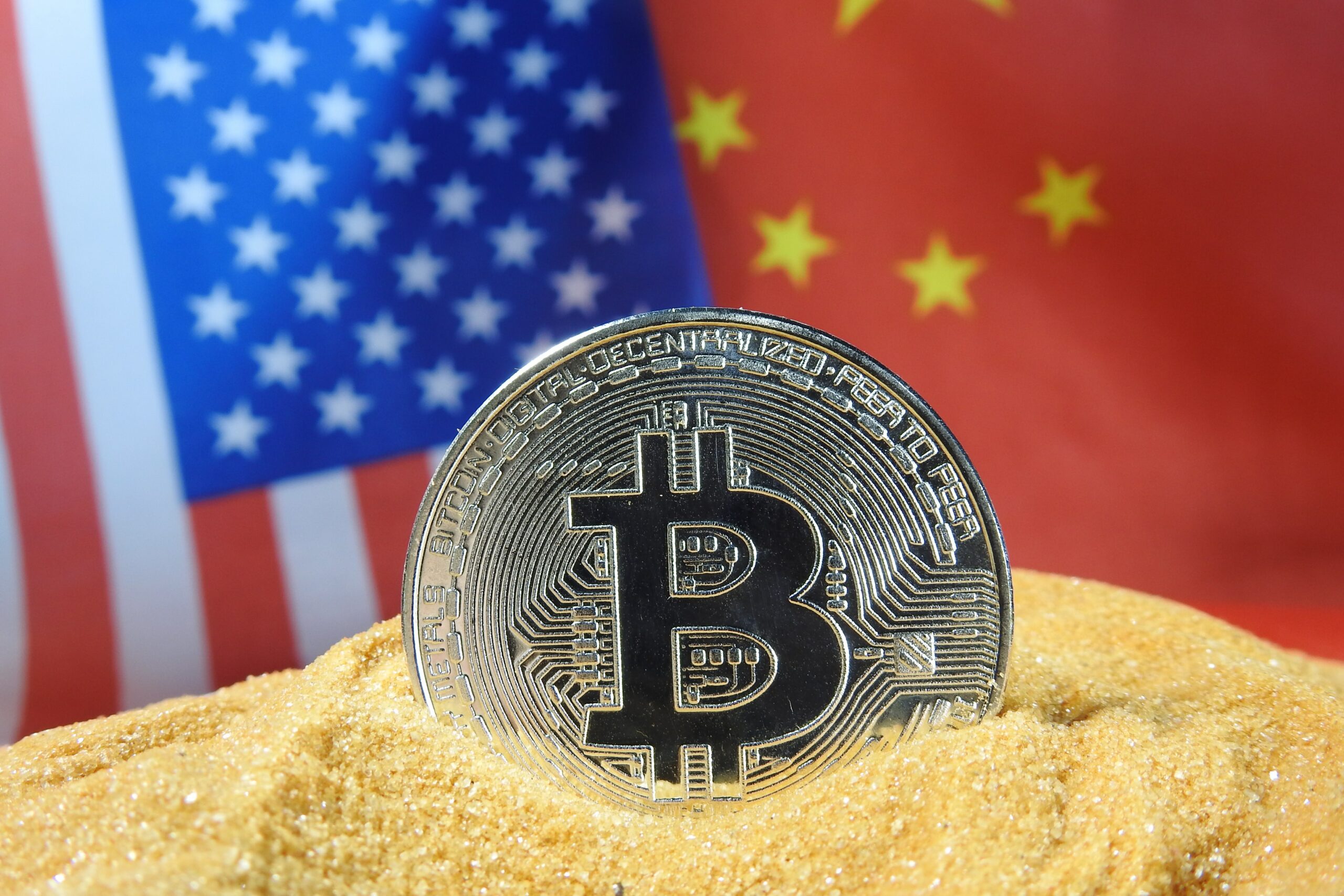 As you know, SEC has some duties when it comes to mass adoption of cryptocurrencies and the sectors that it can cover, and those that it has no jurisdiction over, and all of that gets decided in the form of regulations. SEC imposes certain regulations on digital assets such as cryptocurrencies, NFTs, blockchain, and decentralized systems that can help smooth the wheel. According to a recent report, the current SEC chair has recommended that new regulations be drafted around the use of cryptocurrencies and implemented once finalized. It would certainly increase investors’ confidence following cryptocurrency.

SEC is currently in shallow water with XRP, and a lawsuit is ongoing at the moment. The case’s key points directly reflect the concerns of the SEC about Ripple being a security and not a cryptocurrency. XRP already worked up a heavy-duty transaction volume before the SEC caught up with that, which began the ultimate battle between the two. SEC is adamant that Ripple is a security and thus needs to register itself and all the transactions that have been completed were not legal at the time. On the other hand, Ripple presents its defense as stating itself as a cryptocurrency.

The case took an exciting turn when Ripple managed to prove to the court that SEC one time in the past did refer to XRP as a cryptocurrency, and a documented entry of that reflection was found in some press material. This led to the scales of justice tip a little towards Ripple, and they got the court’s permission to go into SEC’s paperwork and other such data. Anyway, the case is still ongoing, a classic example of how regulation can ease the matter, but if not taken care of at an earlier stage, then it can also complicate it.

The current regulations that the SEC chair Gary Gensler has hinted towards will merely be acting as the investor protector system that has the best interest of the investors at heart. This will definitely keep all the rumble going on about how cryptocurrency is out of any regulation aside and provide investors with a direct and more friendly approach to cryptocurrency in general.