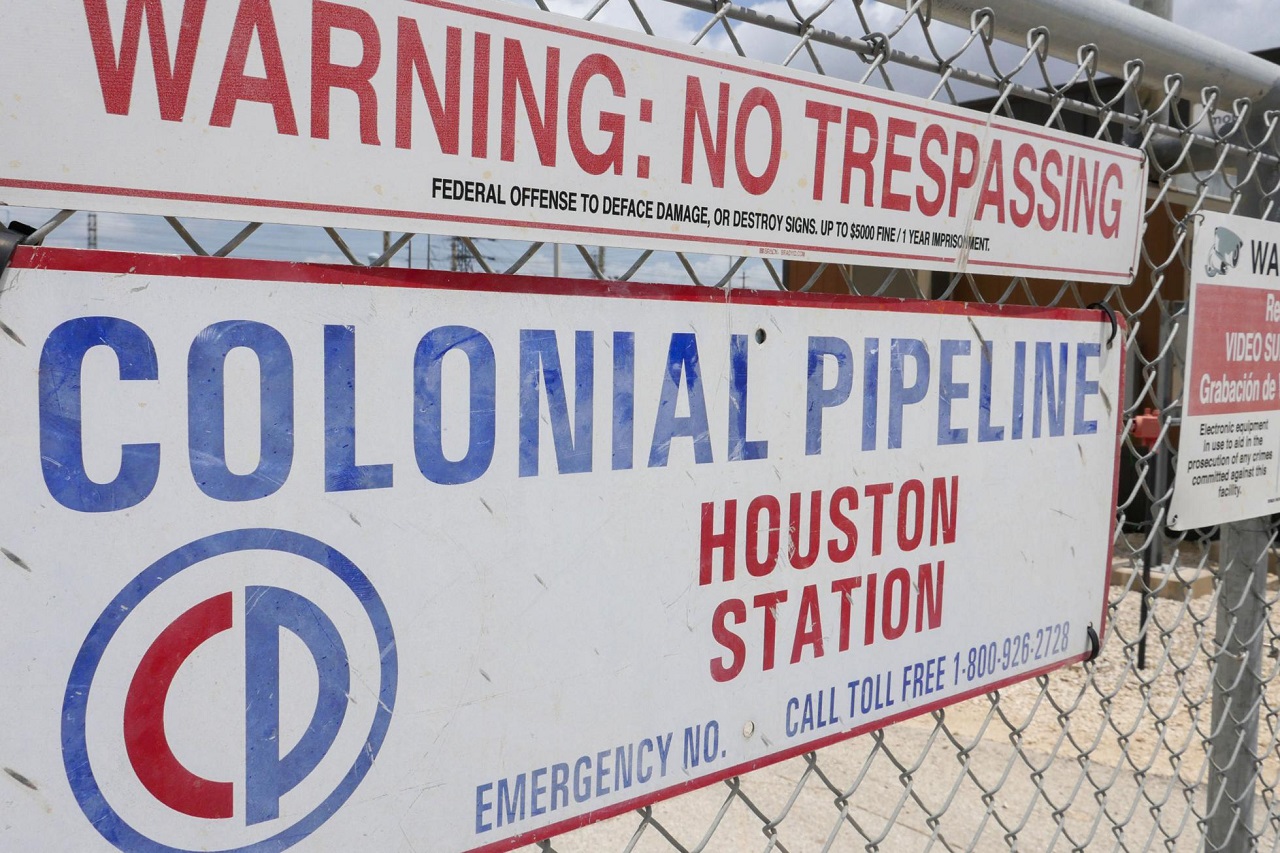 The pipeline system considered the biggest remains crippled by a cyber-attack, which is being called the worst of its kind in the USA. The total number of barrels of oil shipped by the Colonial Pipeline is more than 2.5 million a day. The company currently delivers the barrels from Gulf Coast to the East Coast. It was shut down for some time and now that it has resumed business, it is yet to take full charge. The colonial pipeline supplies approximately half of the fuel on the East coast.

The colonial pipeline is critical to the nation’s gas supply and since the attack, gas prices have continued to rise.

There are reports of gas stations across the Southeast running dry at the same time as prices per gallon are going up. They closed in on highs not seen in 6.5 years. The officials in North Carolina, Georgia, and Virginia have all declared a state of emergency while urging drivers not to panic. The ransomware attack has essentially turned off the tap for thousands of gas stations.

Regular gas stations are out of gas, meaning that there are thousands of gas stations around that are just not working from Virginia to Florida. Motorists are running to fill up, with some hoarding gas.

According to the White House, while the Southeast is facing a crunch, there is no concern about running out of gasoline.  However, this is not stopping commuters from filling up their tanks, leading to concerns that scared drivers could actually make the situation worse. This will create exactly the kind of crisis that criminals who attacked the pipeline may have wanted.

Now the Federal Bureau of Investigation has identified the hacker group behind the attack. Fingers were pointed at a Russian cyber hacking group blaming the for the cyberattack on the pipeline. While there are some signs that the cyberattack originated in Russia, President Biden says that there is no evidence of Russian government involvement.

The ransomware attack on the colonial pipeline is having the kind of impact many analysts predicted. This is a massive pipeline and the US is experiencing what can happen without it.

Shortages are being reported in seven states including Georgia where the governor suspended the gasoline tax. Airlines are also feeling the pressure, as the airlines reported that they had to add refueling stops for flights that were the long-haul ones.

While the pipeline has resumed operation, it is expected to take an additional week to get things back to normal.

OKEx Confirms $5.6 Million Missing after Attack
Previous ArticleIndia Fights Back the Oxygen Crisis As It Devises New Mechanism
Next ArticleFinally, Lockdowns Ease Down in UK but Indian COVID Variant is threatening