on October 7, 2021in Cryptocurrency Trading, News 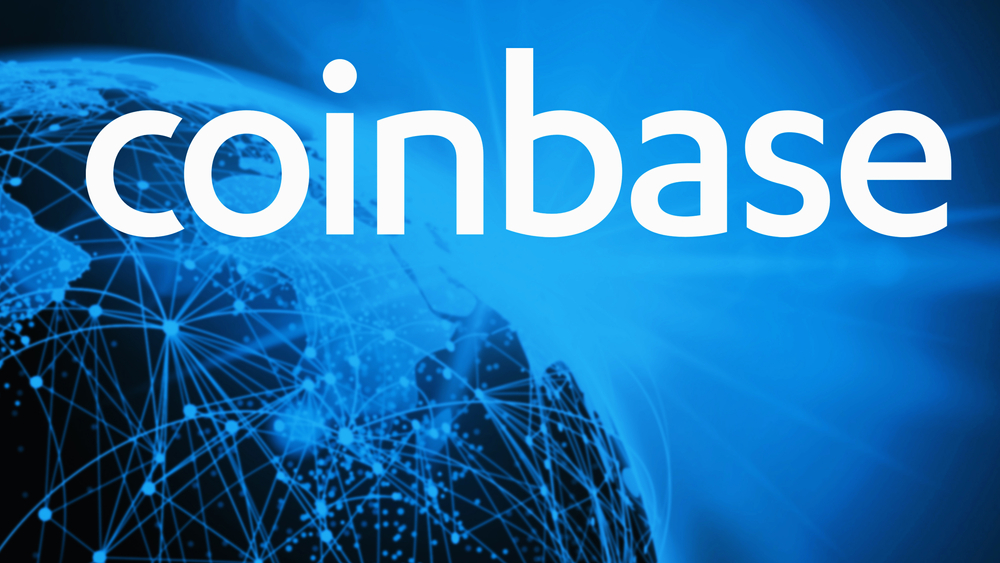 Meetings have been going on between the officials of crypto firm Coinbase and the US lawmakers for discussing the regulatory roadmap and considering suggestions for possible crypto regulations. Already meetings with major crypto companies, legal experts and prominent traders have already convened.

Coinbase is currently the biggest crypto firm in the US and very recently became NASDAQ listed crypto firm. However, after becoming NASDAQ listed company, it has been seriously pursuing its corporate responsibilities. One such responsibility is that of pushing the US Government to provide for regulatory roadmap for crypto in the US.

The corporate responsibility of Coinbase has been actively pursued by its CEO namely Brian Armstrong. The CEO has informed on the Twitter that he is representing Coinbase in multiple meetings on the same subject. He said that so far he has personally attended meetings with the top executives of 30 crypto trading platforms.

Thereafter, he has met with more than two dozen US Senators. He was also part of the meeting wherein the four leading law firms of the country’s legal experts were present. In the last meeting, he got the chance to meet some of the finest traders of the country, said Brian Armstrong, Coinbase’s CEO.

Armstrong told his followers that the task of preparing crypto regulatory framework has been assigned to Coinbase. Once Coinbase will meet all the stakeholders concerned, then the roadmap will be deduced in writing.

The written roadmap will then be handed over to the lawmakers in a presentation by Coinbase. He also told that the draft of the roadmap is almost complete. He is expecting that he will be in a position to share the draft proposal with the lawmakers at any time this month.

He further apprised that many of the regulators have contacted him time and again. They want him to share with them the draft of the proposal. However, he couldn’t provide them with any because it is currently under process and needs final examination. He said that whenever he is visiting DC, he come across people from the regulators, who ask him if he is done with the regulation. However, as always, his response is in negative.

Armstrong claimed that crypto regulation is currently a thing which is “badly” wanted by all the regulators in the US. However, his concern is not to give anything which would look incomplete to any of the regulator.

Of course debate is necessary but until he is not satisfied with the proposal, he will not share it with anyone, said Armstrong. But he is very positive that crypto regulation would not be such as most of the crypto community members are thinking. In fact, it would rather be favoring them mostly.

However, before ending his discussion with his followers at the Twitter, he committed that the proposal will be out soon.