on October 31, 2020in Cryptocurrency Trading, News 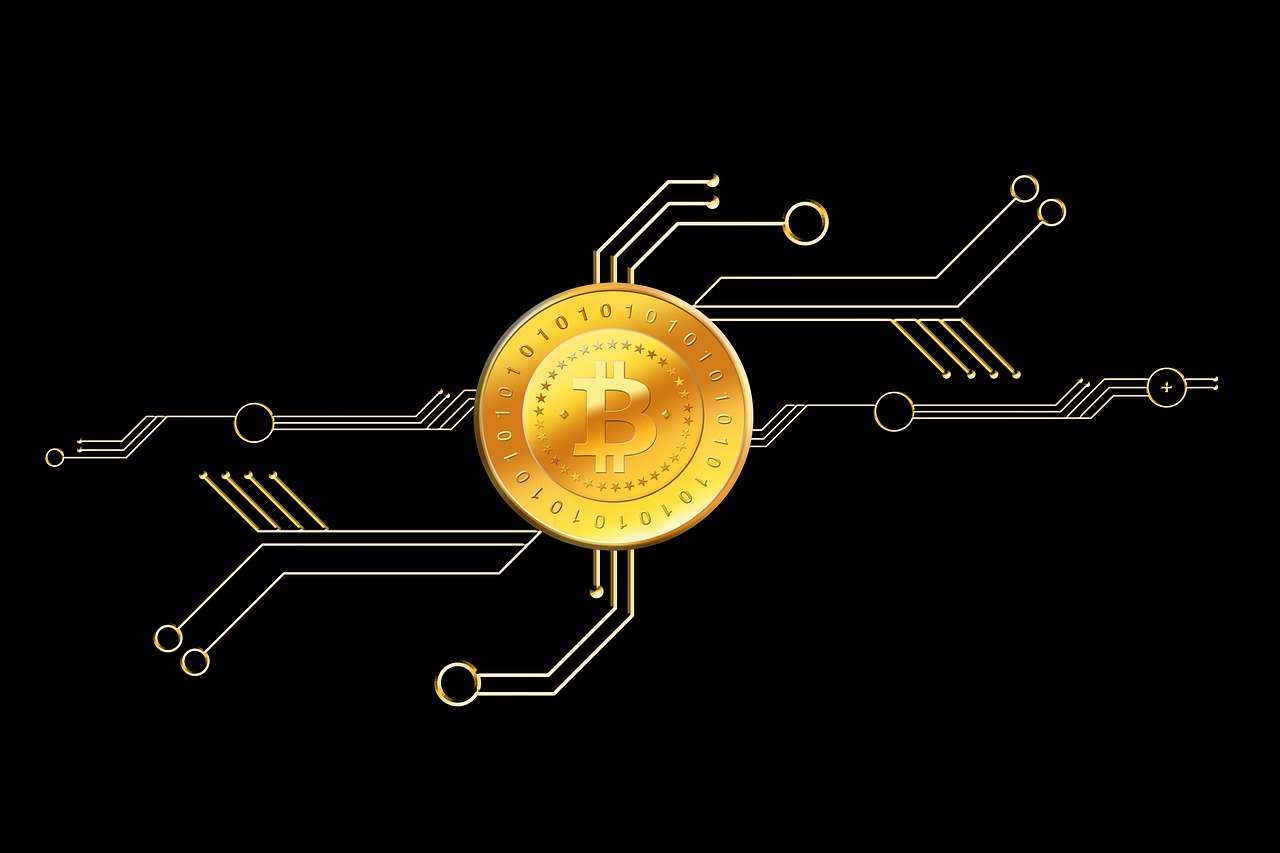 One of the top venture capital firms in the world is Andreessen Horowitz (a16z), which is now expanding its crypto footprint. The company announced that it has hired a new executive to help it in navigating the regulatory waters. Earlier this week, the company published a press release disclosing that they had tapped Anthony Albanese, a regulatory expert, to join its crypto team. Currently working at the New York Stock Exchange (NYSE) as Chief Regulatory Officer, Albanese will join the venture capital firm by mid-November. According to the release, Albanese would develop the regulatory approach of the new firm towards crypto and blockchain investments and also help in building relationships with relevant regulators.

The release said that there was a great need for experienced and skilled lawyers with a passion for crypto and want regulation applied in a way that innovation can flourish. Albanese will help a16z in developing lasting relationships with both regulators and entrepreneurs. Over the years, the company has gained a lot of popularity in the tech space and invested in a number of early-stage startups that became tech conglomerates. The same approach has been adopted by the company in its crypto investment strategy. In 2018, they launched a $300 million crypto-focused fund for injecting new capital into the space.

After investing in companies like Robinhood and Coinbase, they have launched a second fund focused on blockchain this year, which raised $515 million. According to an article in Fortune Magazine, the fund will be focused on blockchain companies. However, it remains unclear if the company will direct any of the funds towards digital asset projects. Apart from its investment projects, the company has also taken steps for improving crypto adoption via education. A seven-week crypto startup school had been launched by a16z last December for bringing students in contact with the firm’s founders and thought leaders in the crypto industry.

According to the company, they don’t plan on taking any payments from the school and its purpose is to accelerate the growth of blockchain projects and improve the talent base of the industry. Eventually, the school was held in February with several facilitators and forty participants, including Coinbase’s CEO Brian Armstrong and the company’s own general partner, Chris Dixon. After the startup school, they also made a short documentary earlier this month that was focused on cryptocurrencies. The documentary was primarily focused on lectures from the startup school.

However, rather than taking an in-depth look into the lectures and their context, the documentary focused more on the program as a whole. They interviewed the participants and provided their insight on the takeaways. The documentary went week by week, beginning with professional footage and then shifting onto the testimonials. It also mentioned that the global coronavirus pandemic also affected the school because the lectures had to be shifted online. Suffice it to say, the company is making a lot of effort in branching out in the crypto space and they have now taken on the regulatory expertise to help them.