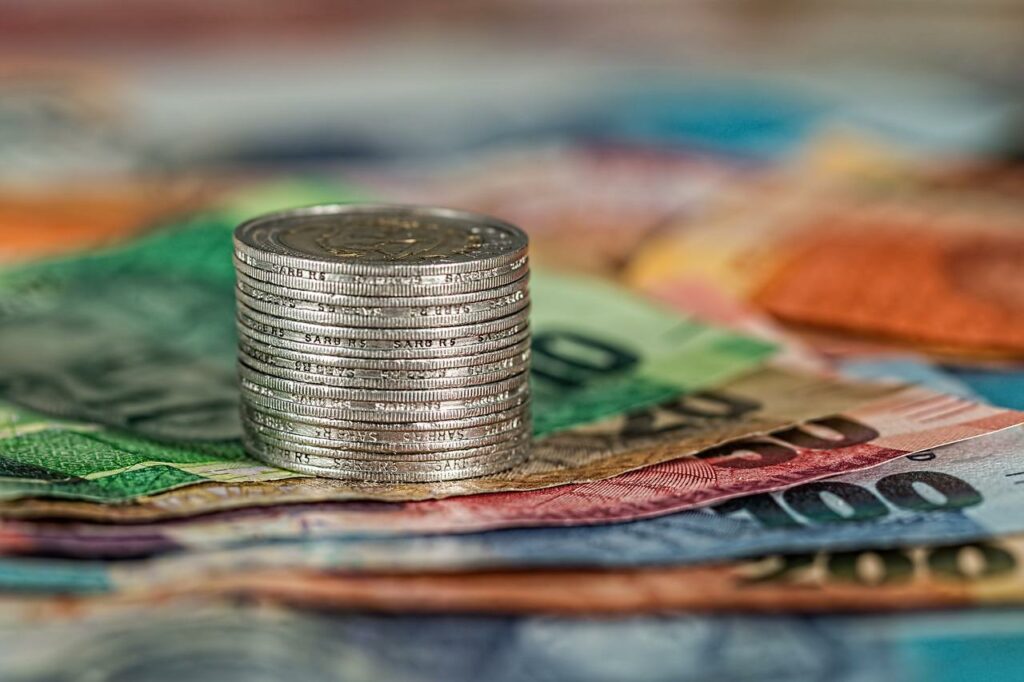 On Monday, a number of surveys revealed that the cost of living crisis in Europe is deepening and the outlook was turning gloomy, thereby keeping consumers from spending.

These are all the signals that the euro zone is heading towards an economic recession.

The surveys disclosed that some price pressures may have eased, but inflation was still quite high. This means that the European Central Bank (ECB) is under pressure to hike interest rates.

Inflation in the euro zone had hit a whopping 9.1% in the previous month, which puts it 4 times higher than the 2% target of the ECB.

Thus, the central bank is faced with the possibility of increasing the interest rates rather aggressively, with the economy entering a downturn.

If borrowing costs rise, it would only add to the difficulties of consumers who are already indebted. Despite that, an interest rate hike of 75 basis points is now expected from the ECB in this week’s meeting.

Some experts have forecast that the bank could stick to the 50 basis points hike it had made the last time, but the chances of a higher hike are more likely, given the inflation numbers.

Even with the possibility of rising borrowing costs, the euro recorded declines, which pushed it below the value of 99 cents, making it a first in about twenty years.

This was after Russia announced an indefinite shutdown of the main gas supply pipeline to Europe. This pushed up gas prices across the continent by 30% on Monday.

It also fueled fears of shortages and increased the possibility of a recession. The winter would turn out to be a bitter one, as households and businesses take a beating due to sky-high prices of energy.

Considered an indicator of economic health the Purchasing Managers’ Index of S&P Global dropped to 48.9, which is a low of 18 months in the previous month, below estimates of 49.2.

This number had stood at 49.9 in July. A contraction is determined if the reading is below 50.

Market analysts said that the PMI surveys indicated that the euro zone was entering an economic recession sooner than expected.

Germany, the largest economy in Europe, was leading the recession and a three-quarter recession was expected for the euro area.

They also added that energy prices were the primary reason for the revision, even though they had dropped in the last few days.

However, they are elevated once more, which means that household spending would also rise. Investor morale also took a beating because of a recession possibility.

A survey showed that it slipped down to its lowest value seen since May 2020. Germany saw its services activity decline for the second month in a row in August.

This was because of falling domestic demand due to declining confidence and rising inflation. The German economy is on course to contract for the third consecutive quarter, beginning with this one.