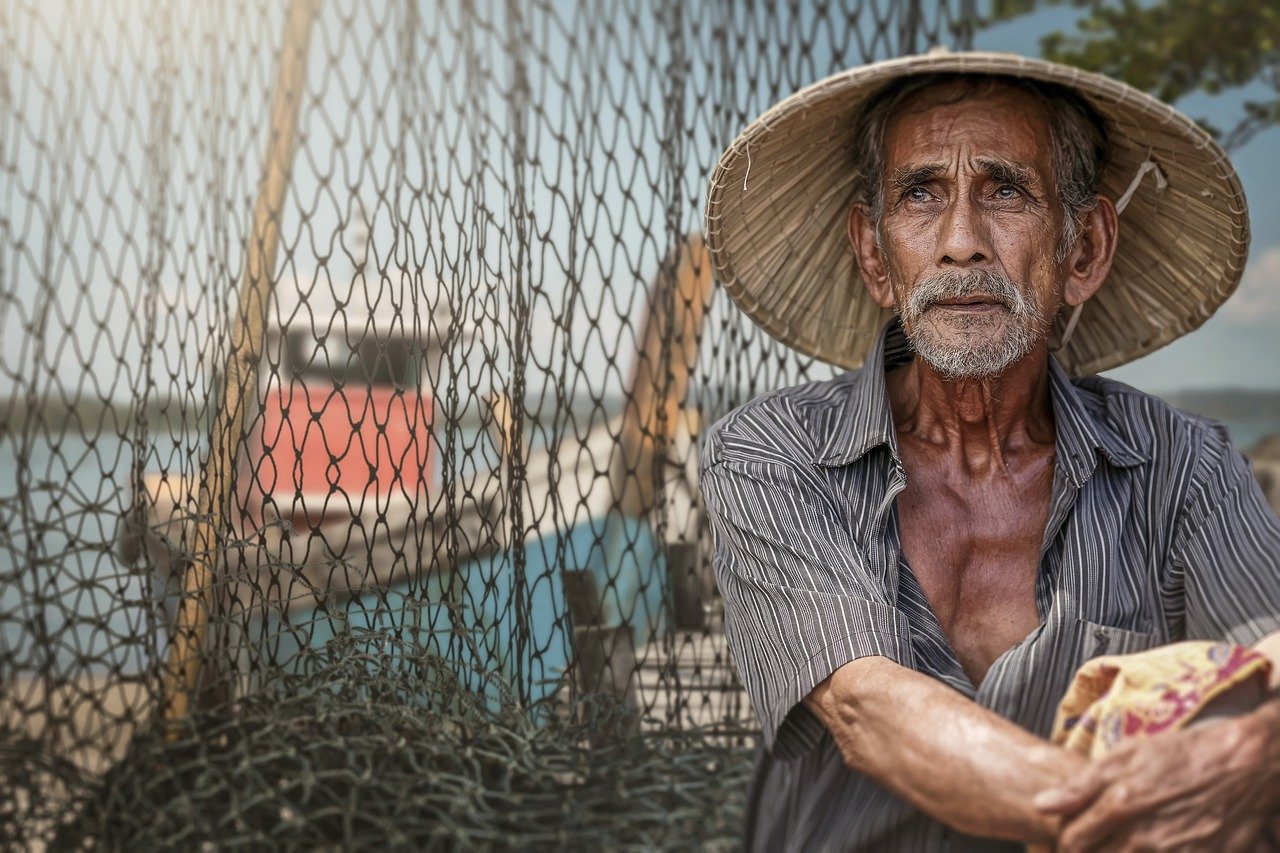 Two Royal Navy patrol vessels were sent to Jersey to monitor the situation after a row regarding fishing rights erupted with France. The French government threatened to cut off power supplies to Jersey in a dispute over a new licensing system for French fishing vessels. A Jersey-based boat also collided with a French vessel near the English channel island where a flotilla of angry French fisherman was protesting.

French fishermen steamed into Jersey water to protest new post-Brexit rules. The boats came in mass and were around 100 in number, and came all the way into the harbor. Some flares were set off and there was a bit of a tussle between a few of the boats. The blockade at the Jersey island also caused a collision between two boats. Jersey boat appeared to fend off an approaching French vessel when the two vessels collided.

While the French flotilla dispersed peacefully after wrapping up the protest, Jersey’s government went and met a French fisherman to try and resolve the dispute.

The French fisherman has been facing some post-Brexit fishing restrictions from the British Island of Jersey. In retaliation, the French government insinuated that they could block power supplies to the island. The island gets almost 95% of its electricity supply from France and any power cut-off will put the island in deep trouble.

Annick Girardin, the French Minister of the Seas revealed that 41 fishing licenses were granted by Jersey with terms and conditions decided one-sidedly.

The new rules require them to submit their past fishing activities to receive a license to continue operations in the island waters.

According to Jersey’s Assistant Environment Minister, there are some issues regarding the new fishing process. He also added that they were trying to sort out differences between fishermen of both sides.

Fishing in the island was managed through an agreement signed twenty years ago allowing French and Jersey boats to share the same waters. However, with the UK leaving European Union the waters had to be split and new licenses to be issued.

The self-governing Island of Jersey being one of the channel islands is 14 miles away from the French coast. It is technically not part of the United Kingdom, but the Islands are defended and represented by the UK government internationally. These islands are self-governing dependent seas of the British crown that have their own administration and elected legislators.

Amidst all this, the UK Prime Minister Boris Johnson also sent two Royal Navy vessels to Jersey over concerns regarding the blockade. Additionally, the French police too patrolled the island waters after French fishermen entered the main harbor. This incident marks the first major dispute between France and Britain over fishing rights post-Brexit. The French maritime authority said that the French naval policing boats were sent to keep watch on the waters. However, the UK shall now try and resolve the issue regarding fishing rights and island waters.