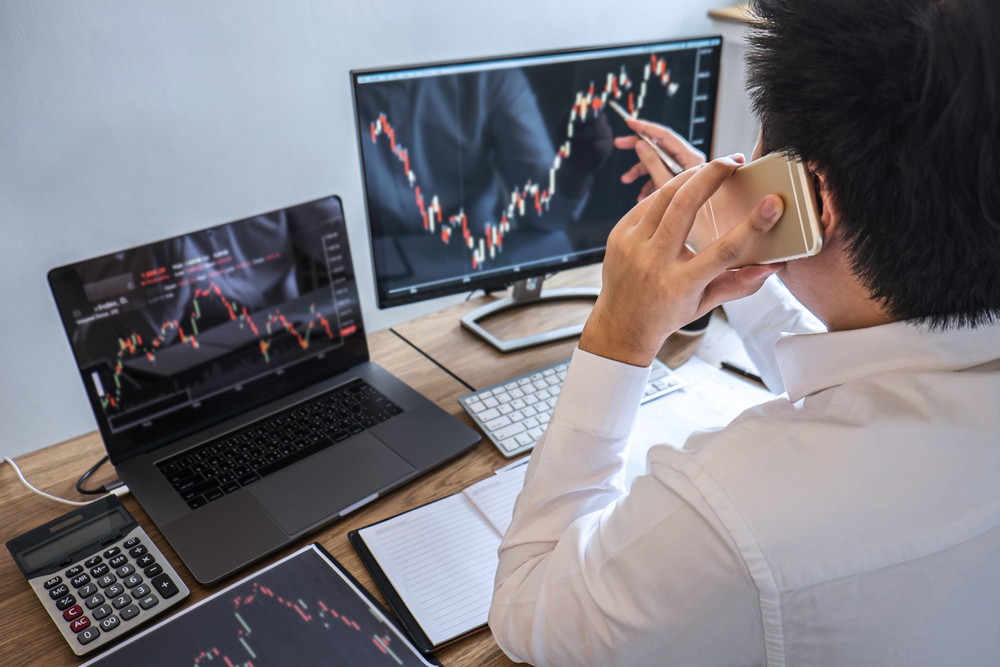 The Asian foreign exchange rates have reportedly moved in the positive direction in the latest trading session witnessed by the market.

Out of all the Asian countries, the currencies from Thailand, Malaysia, and South Korea have performed the best. Two major factors seem to have worked in favor of the Asian currencies.

The first factor is the reopening of China, which has been confirmed through a poll recently carried out by Reuters. The second factor is the weakening price of the greenback in the latest trading session.

Both situations have worked out in favor of most of the major currencies and they are moving into the green territories.

Although most of the major currencies in Asia witnessed strong gains, some Asian currencies were not so fortunate. They ended up facing downtrends and their prices weakened versus the dollar.

This is quite surprising that the prices of the weak Asian currencies lost to the dollar that is already hovering in the negative zone.

For a long time, the South Korean won had continued moving in the negative zone. Its value constantly felt a downtrend against the trading price of the dollar.

Throughout the month of November, South Korea won had become very sensitive to the dollar. Even the slightest of movements made by the dollar caused a dip in the won’s trading value.

However, the participants from the forex market started to rally in favor of the win. This helped the trading price of the won to rise against the dollar.

It was a relief for the entire won community in the forex markets because the South Korean currency had been pinned against the dollar for a very long time.

The last time the value of the won had turned bullish against the dollar was on July 1, 2021. Although the won did experience surges every now and then they were short-lived.

The surges in the value of the won against the dollar were too short to be considered the initiation of a bullish trend.

Why the Dollar Value has weakened?

The entire past week was dedicated to a bearish trend for the US dollar. This is because of the comments made by Jerome Powell, the Chair of the US Feds, about the rate hikes.

This made clear that the US Feds are ready to lower the interest rate hikes and monitor the entire situation. They want to see if what they have achieved so far with the inflation rates is naturally sustainable or not.

It is important that the economy handles itself with all the factors supporting it, naturally causing the inflation rates to weaken.

Right after the comments made by the US Feds, the dollar lost its ground in the forex market. Its value started to dip and the US dollar index witnessed a dip overnight.

For the entire month of November, the DXY has recorded an overall 5.2% dip, which means that the dollar mainly remained bearish through the month.

According to the historical data, this was the worst performance demonstrated by the DXY since July 2010.

China to Return to Markets

Despite the ongoing issues with the Chinese economy that are caused mainly by COVID-19, the country is determined to return to the markets.

China is eager to deal with the COVID-19 situation as soon as possible and has plans of returning to the trading markets with full force in December 2022.

The country has already suffered a lot in recent months due to the constant rise in COVID-19 cases in the country. But it is now making changes to the way it has handled the outbreak until now.

The country knows it is important that it enters the trading markets. Otherwise, it will end up taking a major hit on its economy and currency.