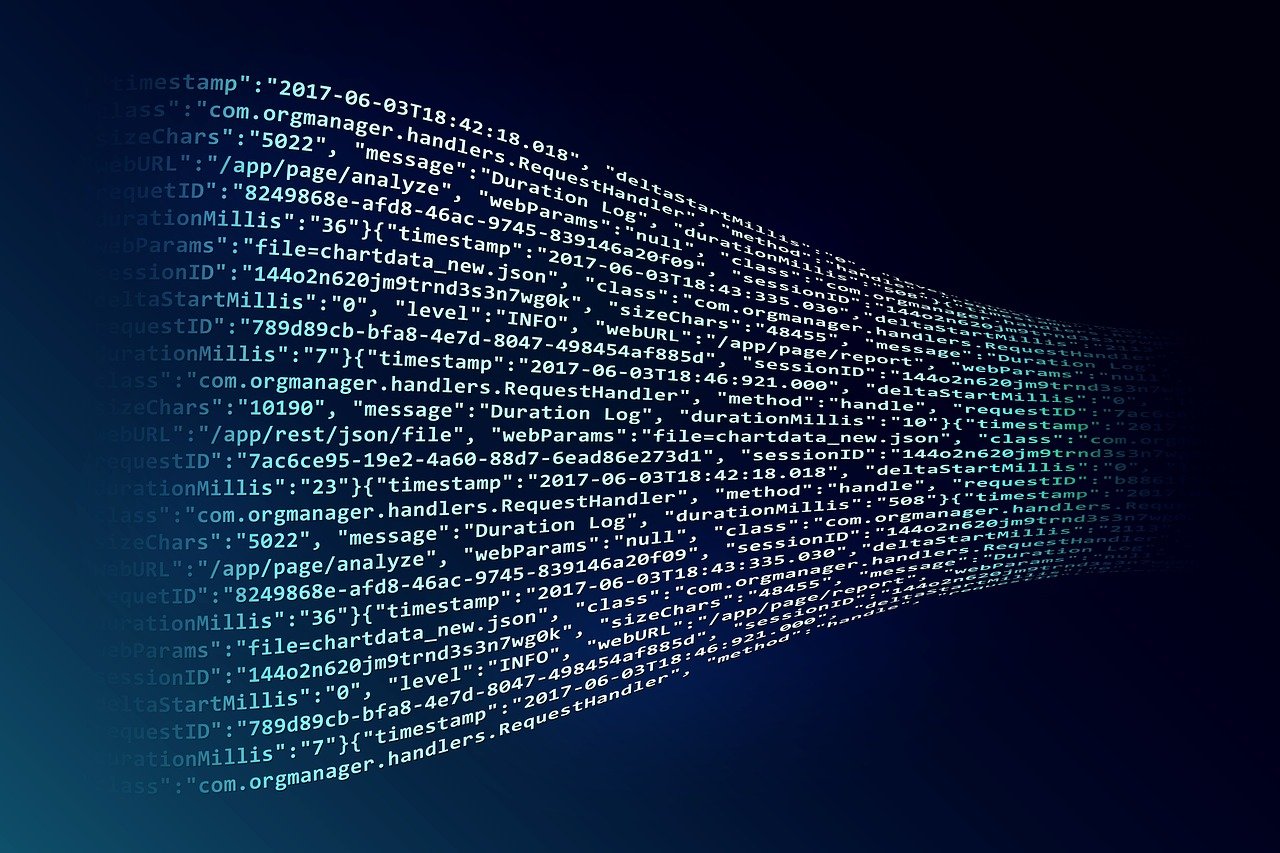 Bitcoin’s demand has gone up significantly amongst institutional investors, such as insurance firms and pension funds. MassMutual has just made a move into crypto and according to JPMorgan, their entry in the space is an indication of better demand for the leading cryptocurrency. The Wall Street banking giant, JPMorgan Chase & Co. believes that the recent purchase of Bitcoin worth $100 million by Massachusetts Mutual Life Insurance Co. highlights that there is an increasing demand for crypto amongst institutional investors. In a note on Friday, the lender’s strategists, which include Nikolaos Panigirtzoglu, stated that family offices, wealthier investors, and institutional entities like insurance firms and pension funds are now thinking of making investments in Bitcoin.

While both pension funds and insurance firms may not be making huge allocations to the crypto space, even a small investment by such institutional organizations could result in a positive move towards cryptocurrencies. According to the strategists, MassMutual’s investment into Bitcoin is just another milestone in the journey of Bitcoin adoption amongst institutional investors. Therefore, it is easy to see that the coming years could bring a potential demand by others, following in the company’s example. At the beginning of this month, Bitcoin had managed to reach record highs, albeit briefly.

Since then, the value of the first cryptocurrency has dropped down. However, despite the fall in value, it is still hovering near the $20,000 level. According to proponents of Bitcoin, the cryptocurrency is gaining more recognition amongst worldwide investors as a tool for diversifying portfolios, especially considering the fact that the US dollar appears to be getting weaker. Indeed, the greenback is currently near two-and-a-half-year lows and further stimulus by the US government will damage its value even more. A declining US dollar will only cement Bitcoin’s value proposition as an alternative investment to gold, which tends to have a higher volatility.

According to the strategists, if pension funds and insurance companies based in the United Kingdom, United States, the Eurozone, and Japan allocate even just 1% of their assets into Bitcoin, the increase in demand for the cryptocurrency could exceed the $600 billion mark. Currently, as per the data provided by CoinMarketCap, the market capitalization of Bitcoin is somewhere near $365 billion. The strategists did add that regulatory problems related to risk levels and liability mismatches could prevent institutional investors from investing a large portion of their portfolios to cryptocurrencies.

Nonetheless, there is no denying that as compared to 2017, the Bitcoin price rally this year is being driven more by institutional investors than retail ones. There have been a number of prominent companies that have made their way into the market and have allocated a significant amount of money for buying Bitcoin. Some of these names include Grayscale Investments, which has continued to purchase the pioneer cryptocurrency, as have MicroStrategy. Apart from these, Jack Dorsey’s payment processing company, Square, has also invested in Bitcoin. If the crypto crosses its all-time high, the interest is going to increase even further.